UPDATE: 9:50 p.m, May 24, 2020.: Delta Police have located the deceased body of Jarnail Sanghera and have issued the following statement:

On the evening of May 24th, Delta Police were called to a wooded area off Swenson Way & Nordel Way in North Delta. When Officers arrived they found the body of missing 88 year old Jarnail Sanghera of North Delta. Mr Sanghera had been missing since the morning of May 15.

The police will be at the location for the next while. The family has been contacted and is aware.

The DPD would like to sincerely thank all the public that assisted in the search or helped get the message out on social media.

No further information will be available until tomorrow morning.

The 88-year-old man was reported missing on the morning of Friday, May 15th from his residence near Nordel Way and 116 Street in North Delta.

Jarnail Sanghera is described as a South Asian man, 5’8” tall with a slim build and a long grey beard. Sanghera was last seen wearing a sky blue turban, dark grey Quartet zip-up jacket over a plaid shirt, dark grey jogging pants with a white stripes across the thigh area, and black running shoes. According to police, Sanghera suffers from dementia and is diabetic.

Investigators have released surveillance video to the public in an effort in an effort to identify three individuals who may be the last people known to have seen Mr. Sanghera on May 15.

“The three individuals crossed paths with our missing person on May 15th 2020 at 9:07 am in the 8900 blk of 112th St.,” says Cris Leykauf, spokesperson for Delta Police. “In the video you can see there is a couple walking behind our missing and a person who walks directly past Mr. SANGHERA. Police would like to speak to all three individuals to determine if they might have any information about the route he was taking.”

3 people apparently crossed paths with missing 88-yr-old Jarnail SANGHERA around 9 am May 15 in the 8900 blk of 112th St in N. Delta, and may not know it. They are the last people known to have seen him. Video below. News release –https://t.co/J6elgWbps4 pic.twitter.com/2jiHosoVhu

Police additionally request that anyone who was driving in the area of 8900-9200 block of 112th street around 9 am, May 15, and who has dash cam footage, to please review that footage.

Family and friends of Jarnail Sanghera have created an Instagram page with frequent updates on the situation. According to the page, the last confirmed sighting of Mr. Sanghera was outside Tidewaters Pub on 10190 River Road, heading towards Nordel Way.

⚠️⚠️NEW CONFIRMED SIGHTING⚠️⚠️ The above video shows the path our grandfather was taking. There is also video footage of him passing by Tidewaters Pub 10190 River Road, towards Nordel, that is not displayed above. ⚠️⚠️ If anyone has video footage outside their homes please check it from May 15 to today as it helps tremendously. ⚠️⚠️This is an extra special request for those who reside in the River Rd/Tidewaters Pub region. We desperately request you check your cameras on the day of May 15. 🙏🏽

If you have any tips the whereabouts of Jarnail Sanghera, please contact police and quote File tip number 20-10726.

For more local stories, head to our News section. 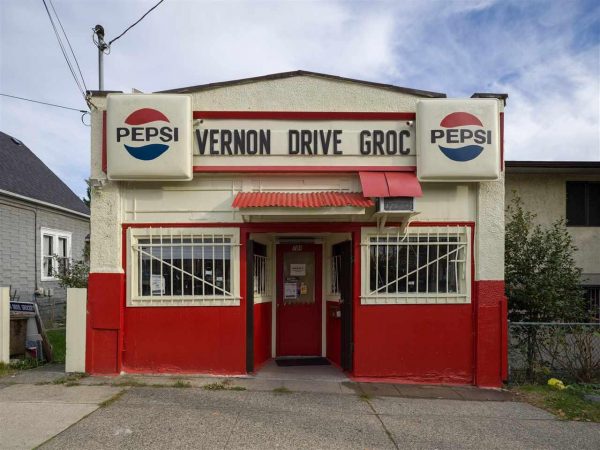 The well-known Vernon Drive Grocery Store, in East Vancouver, has been listed for sale… and it comes with a house too! Though very old, part...

No one likes to miss a grand slam, do they? This week you can enjoy the famous Denny’s Grand Slam breakfast for just $2.99. The... 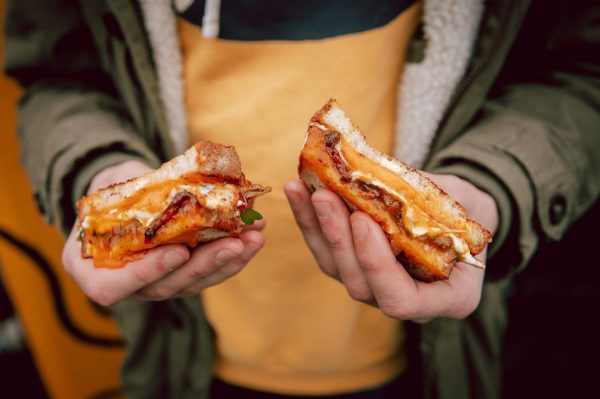 The most important meal of the day, on the go! Vancouver is now home to an all-new eatery that’s whipping up some of your favourite...