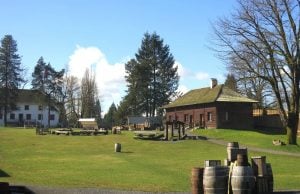 Fort Langley, also known as the ‘Birthplace of BC,’ began life as a trading post of the Hudson’s Bay Company in 1827 — making it older than Canada itself.

The original trading post was deliberately founded south of the Fraser River to further British land claims in the area and to stop the area from being claimed by the Americans. Governor George Simpson (of the Hudson’s Bay Company) ordered the fort’s construction in 1824, foreseeing that the border would be set at the 49th parallel.

Worried that the existing Fort George (located south of the Columbia River) would be cut off, Simpson hoped to create a new supply line along the Fraser River.

When work on the fort began in 1827, it was named after Thomas Langley — a director of the company. A 4.6-metre high palisade was erected, enclosing an area of 1,500 square metres.

Unfortunately, Simpson’s plan was doomed to failure as it was soon discovered that the Fraser was unsuitable as a trade route, meaning that control of the Columbia River route must be retained. Despite this, Fort Langley remained an important location for the company. 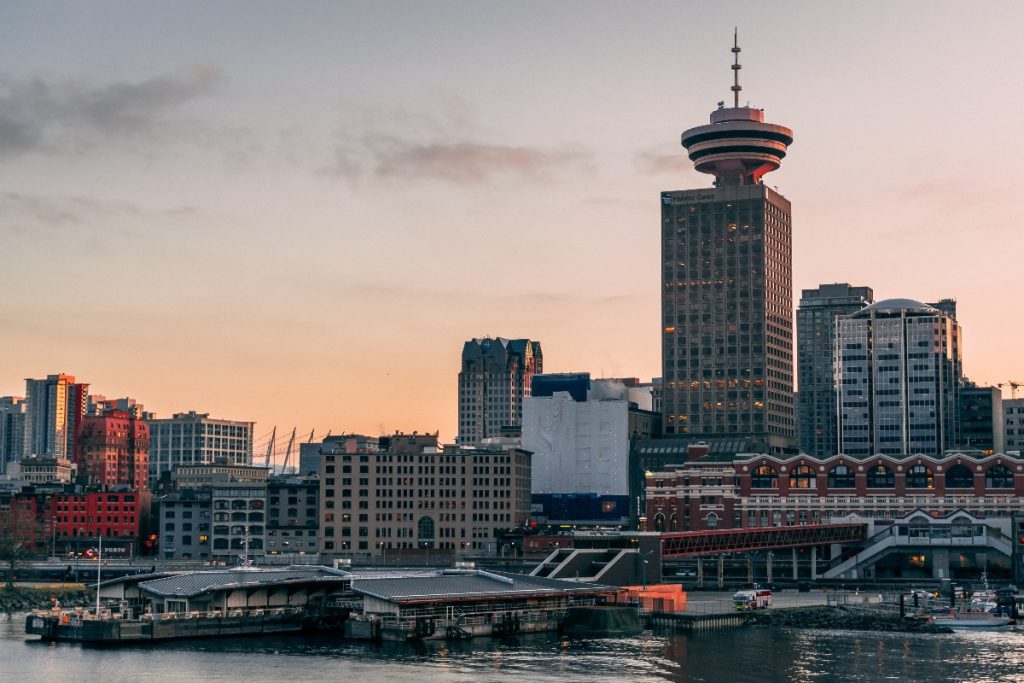 The 20 Best Cities In British Columbia To Work, According To A New Study

While finding the right job may be getting increasingly harder, BC Business has listed the best B.C. places to work. The business magazine has released... 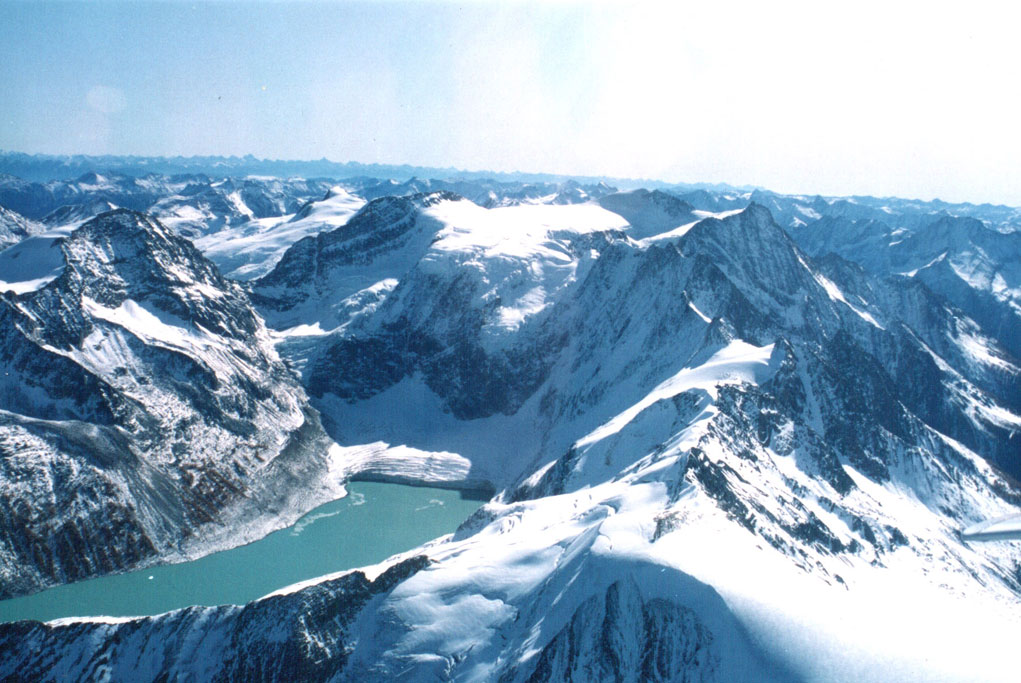 A B.C. Municipality With Councillors & a Mayor, But No Residents Is Being Shut Down

The B.C. municipality, complete with a mayor, councillors and zero residents, is shutting down. Jumbo Glacier has had a mayor and council for nearly 10... 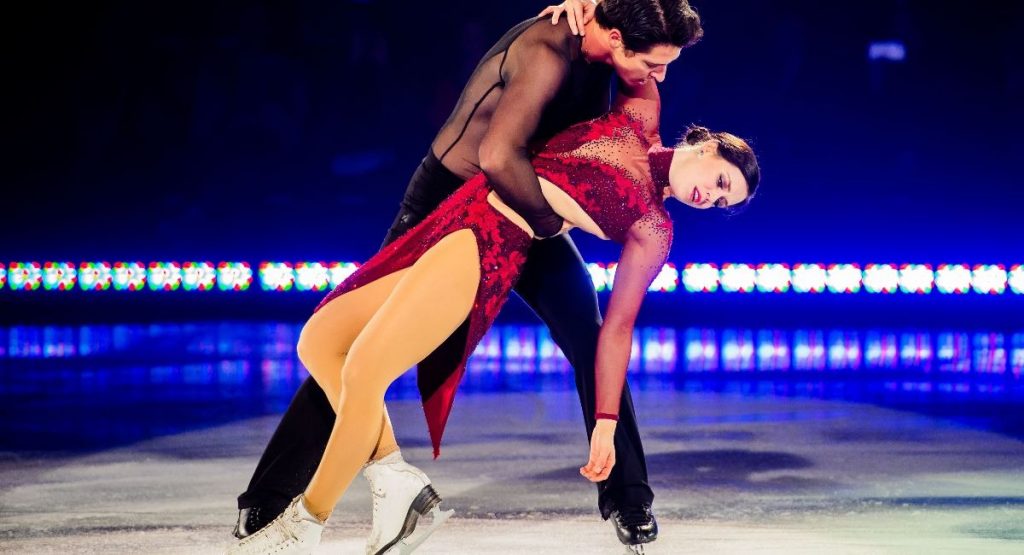 Vancouver is set to host the 2021 Canadian Skating Championship, featuring more than 250 national skaters. The week-long championships are happening at the Doug Mitchell...

It continued to play a key role in the Hudson’s Bay Company’s competition with its American counterparts. Chief Trader Archibald McDonald led systemic underselling which allowed the company to control the fur trade between Vancouver Island, the Fraser River and Puget Sound.

As the fur trade dried up in the area, the fort shifted attention towards farming and fishing. In 1839, the original (now dilapidated) fort was abandoned and a new one was constructed 4km further upstream in a location better suited to farming.

After just ten months in its new location, the trading post burned down. Its replacement, begun in 1840, was to be much larger. Covering 14,000 square metres, it housed several bastions and 15 other buildings. This is the site of the present-day Fort Langley Historic Site.

In the following years, Fort Langley did a brisk trade which included cranberries and salted salmon, pork and beef. Between 1845 and 1854, the company frequently exported as many as 2,000 barrels of salmon in a year. 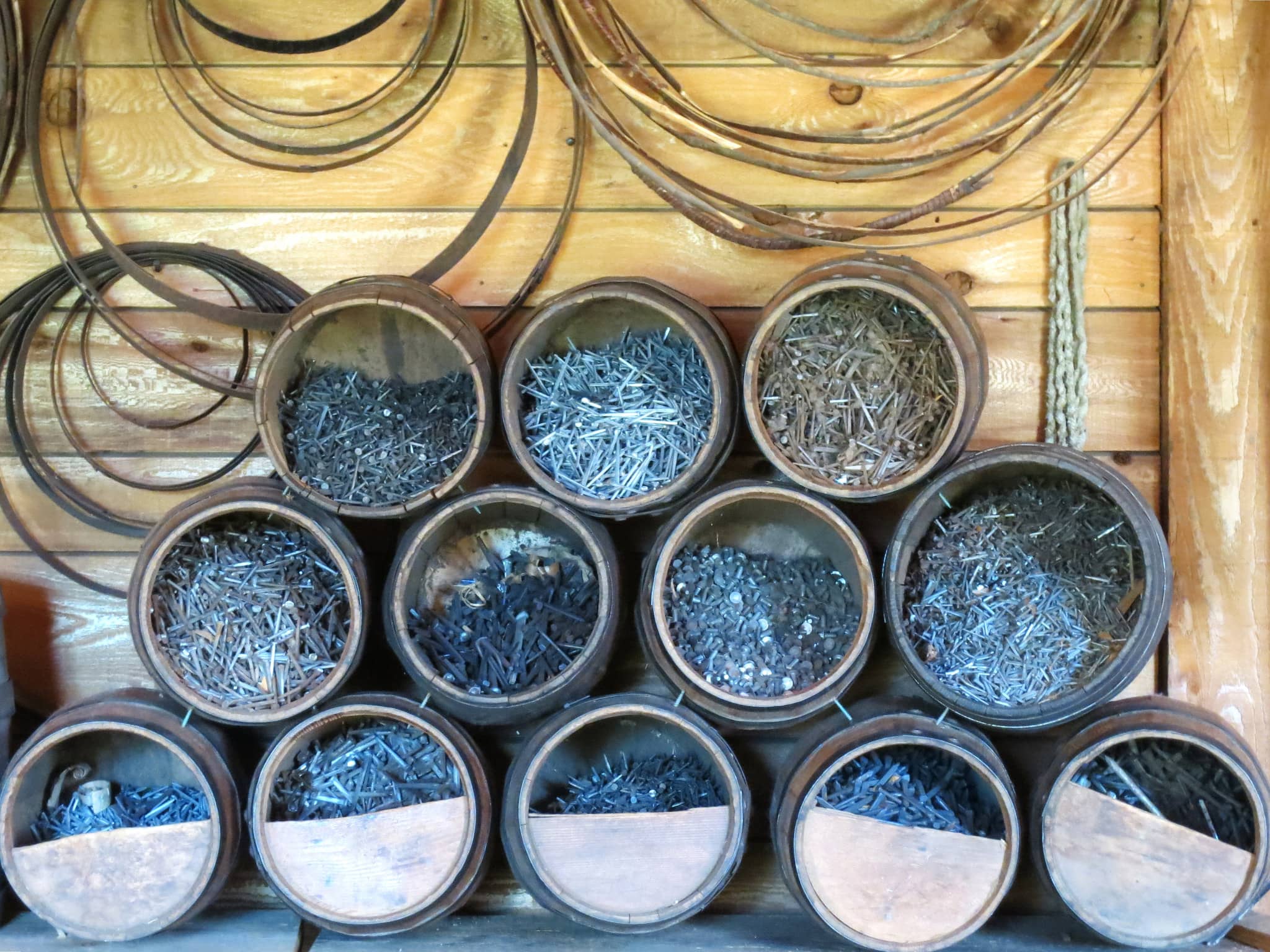 When the border finally was set at the 49th parallel in 1846, as Simpson had predicted, it became imperative to look again at using the Fraser River as a trade route, adding to Fort Langley’s importance.  A new fur-trading route was established in 1848, which included passage by flat-bottomed boat along the river from Fort Hope to Fort Langley.

As if Fort Langley wasn’t busy enough, in March 1858, gold was discovered in the area. It took less than a year for 30,000 prospectors to arrive in the region. Thanks to the gold rush, the fort boomed and its daily turnover became $1,500.

Thanks to monopoly granted by the British government, the Hudson’s Bay Company had been the area’s major power. In the summer of 1858, that monopoly was revoked and the crown colony of British Columbia was created. James Douglas was the new colony’s first governor, inaugurated in a ceremony at Fort Langley. A 17-gun salute announced the official transition to colonial status.

Those 17 guns also announced Fort Langley’s decline. Without its monopoly, the company suddenly faced competition in the farming and fishing trades. When New Westminster became the colonial capital, its importance dropped further.

Eventually, in 1870, the Fort Langley lands were put up for sale by the Hudson’s Bay Company. Too large for a single buyer, it was divided up and sold piecemeal. By 1886, the company had ceased trading out of the fort.

That was the end of the fort until 1923 when the Historic Sites and Monuments Board of Canada declared it of national historic important. A plaque was put up near what was left of the fort’s buildings. In 1955, it became a National Historic Park and restoration work began.

Today, the Fort Langley National Historic Site is fully restored and provides visitors with a window into what life was like at the fort when it was a busy trading post for the Hudson’s Bay Company. 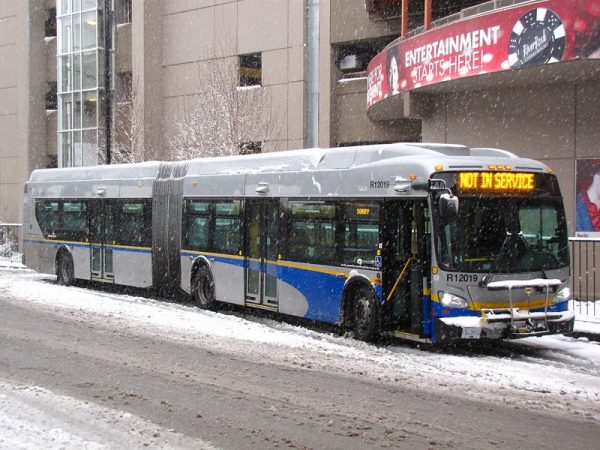