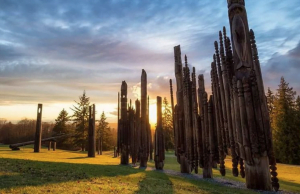 Burnaby Mountain boasts a lot of natural beauty with its views overlooking the upper arms of Burrard Inlet. But, it is also home to the majestic Kamui Mintara, which is Japanese for the Playground of the Gods.

The carved wooden sculptures are a signature piece on the iconic Burnaby Mountain.

There’s over a dozen wooden poles, all created by Japanese sculptors Nuburi Toko and his son, Shusei. The artwork symbolizes the goodwill between Burnaby and its sister city, Kushiro, in Japan.

Toko, a successful Ainu entrepreneur, was inspired by the mountain after visiting it back in 1985.

Craving that sense of nostalgia only your childhood can bring? Well, look no further. These are some of the most memorable Metro Vancouver attractions that... 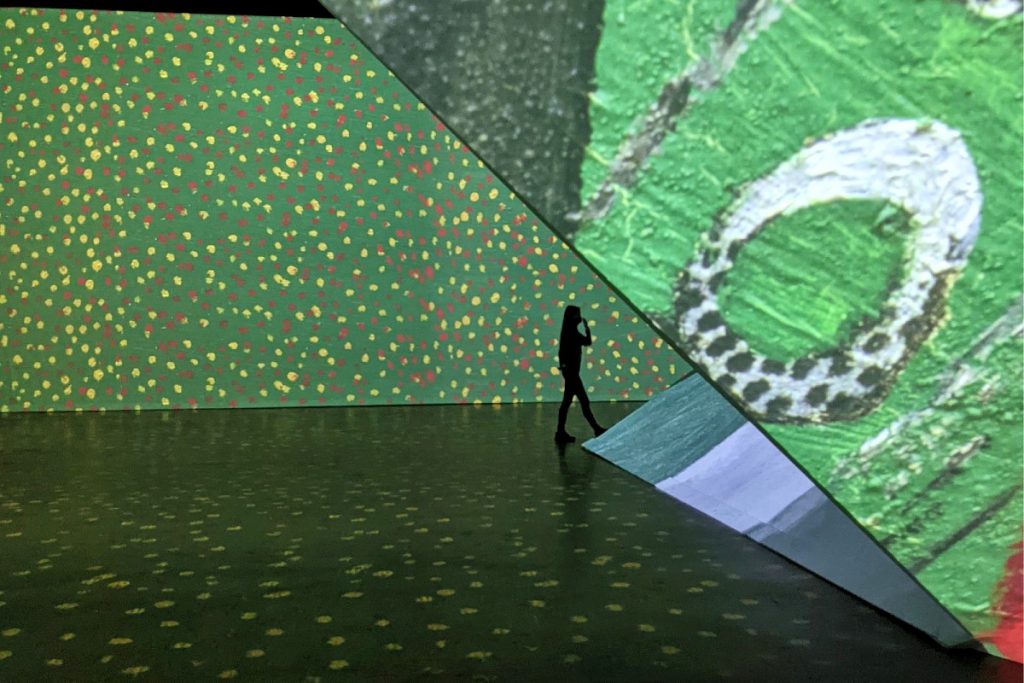 Walk through moving art and get mesmerized. Imagine Picasso opens its doors to the public this week, allowing guests to experience 200 of Pablo Picasso’s... 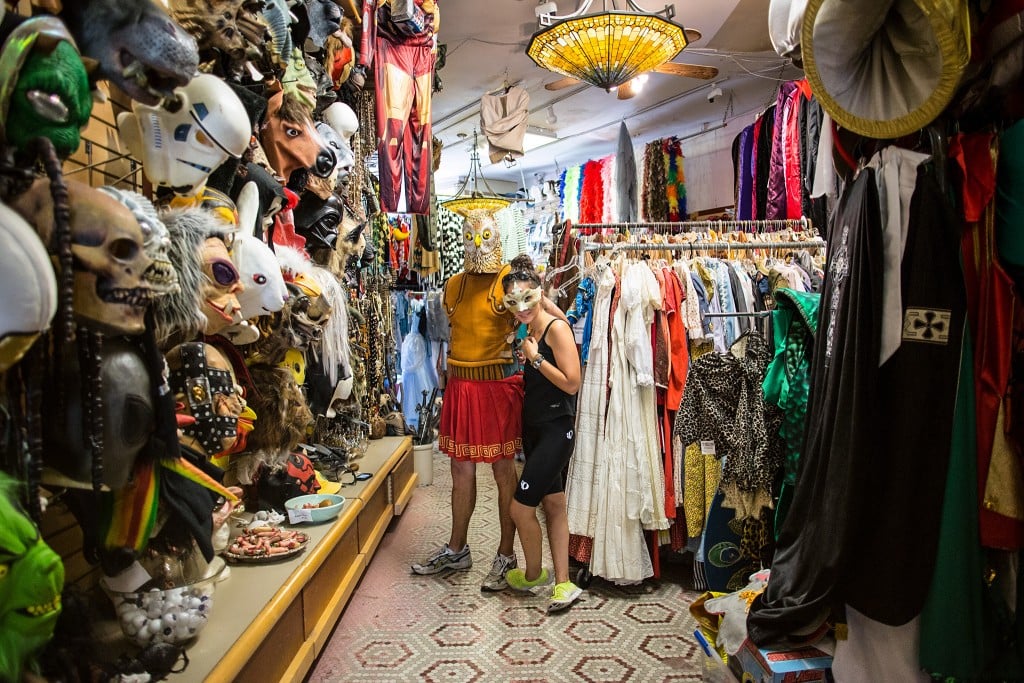 The season for spooks and scares is officially here! Get everything you could possibly need to prepare for the most eerie night of the year...

The father-son duo began working on the project in 1989 with over 20 large logs and materials.

Toko has also had his work displayed across the globe, in places like Japan, Finland, Sweden, Denmark and France.

The carvings represent a story about the gods descending to earth to give birth to the Ainu people. The poles include carvings of animals including a bear, whale, raven and owl.

To commemorate the special relationship between the two cities, the work was unveiled on their 25-year anniversary, in 1990. It has been a special part of the mountain ever since.

The sculptures are intricately carved and full of history. Along with the gorgeous backdrop of Burrard Inlet, this is a place you must add to your bucket list.

It’s now past their 50-year anniversary and the Playground of the Gods remains a popular spot to explore for locals and tourists alike.

Playground of the Gods

Check it out for yourself on Burnaby Mountain, near the Horizons restaurant, located at the end of Centennial Way.