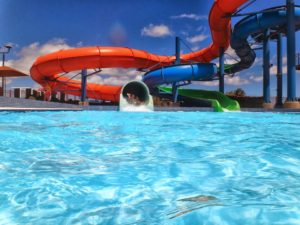 It’s in the early stages, really early. But there may be an awesome new waterpark in the works for Surrey.

The Mayor of Surrey, Linda Hepner announced a potential waterpark in her annual State of the City Address last Thursday.

Hepner mentioned there are discussions underway with the Jim Pattison Development Group to create a $150-million waterpark and 400-room hotel as part of a family-centric resort. While more details regarding location have yet to be revealed, they’re looking at building it in South Surrey.

RELATED: Downtown Surrey Is Getting A New Movie Theatre 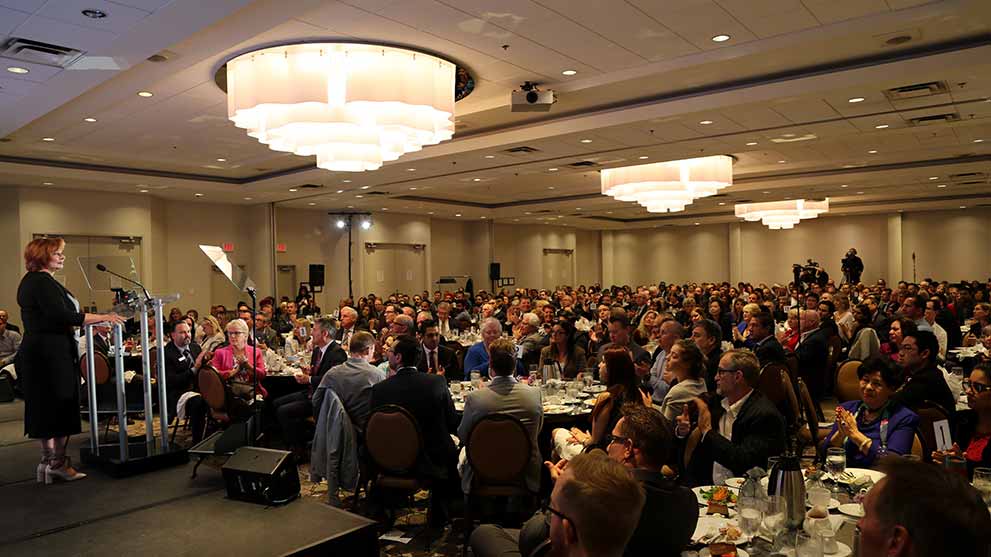 Beyond the waterpark, Hepner touched on many other projects she hopes can be fast tracked for Surrey, including:

The 2017 Civic Construction program has $241-million budget and is going towards funding two sport and ice complexes in Surrey and Cloverdale. It will also fund a new recreation centre and library in Clayton, and a major expansion to the Surrey Museum.

In the meantime, local residents can look forward to the return of the newly renovated Splashdown Waterpark in Delta.