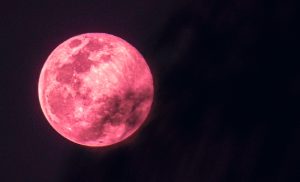 Mark your calendar because April’s full moon will rise on the night of Monday, April 26. It’s traditionally called the Pink Moon, but it will also be a supermoon.

According to the Old Farmer’s Almanac, supermoons are about seven per cent bigger and about 15 per cent brighter than a typical full moon.

The full moon will be the first of two supermoons we’ll see this year. 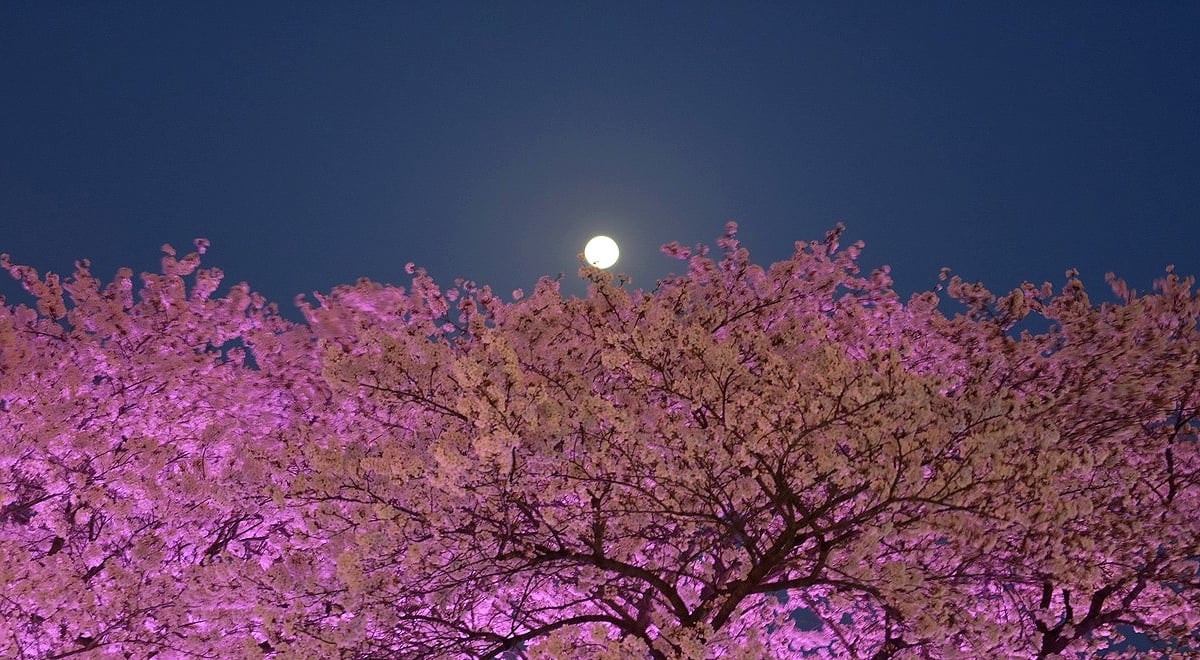 It will be visible shortly after sunset and will reach peak illumination by approximately 8:33 p.m. Pacific Time.

As always, it’s best to take in the moon by heading to an open and more remote place (basically as far away as city lights as you can get).

Even though it’s called a pink moon, it’s actually the same golden hue as any other moon.

It gets its name from the wildflower Phlox Subulata, which is native to eastern North America. The full moon in April typically occurs around the same time as the flower starts to bloom, hence its name.

For more things to explore, check out our Travel & Outdoors section.