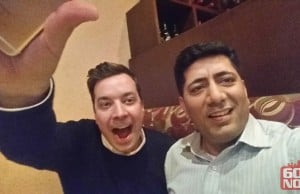 Fallon has been relatively low-key during his visit but surprised many guests and fans when he visited the Handi Cuisine of India restaurant situated at 4432 Dunbar Street. 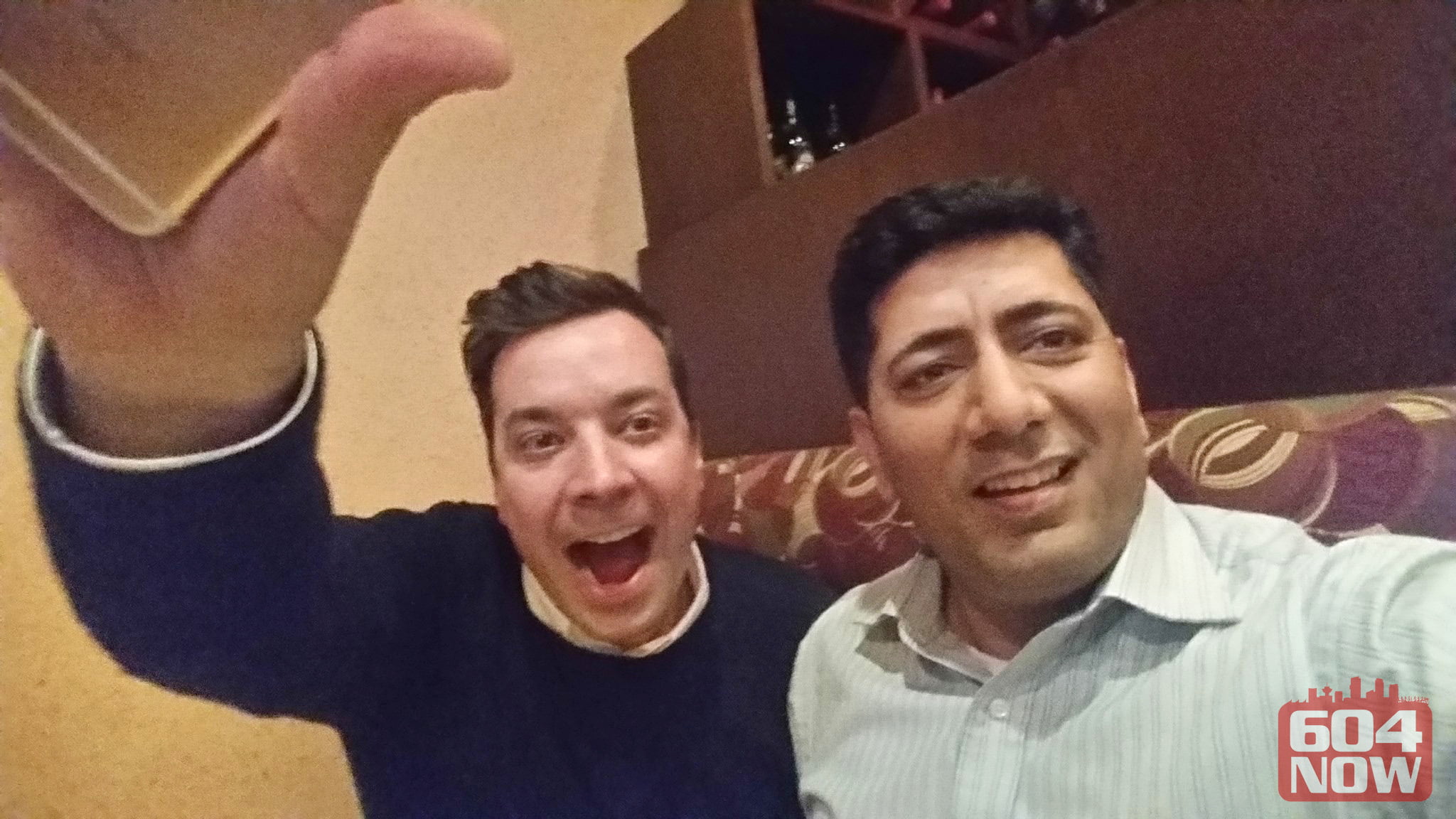 Fallon seemed to have a blast at the restaurant, and enjoyed chicken tikka masala, naan, and samosas among other things. 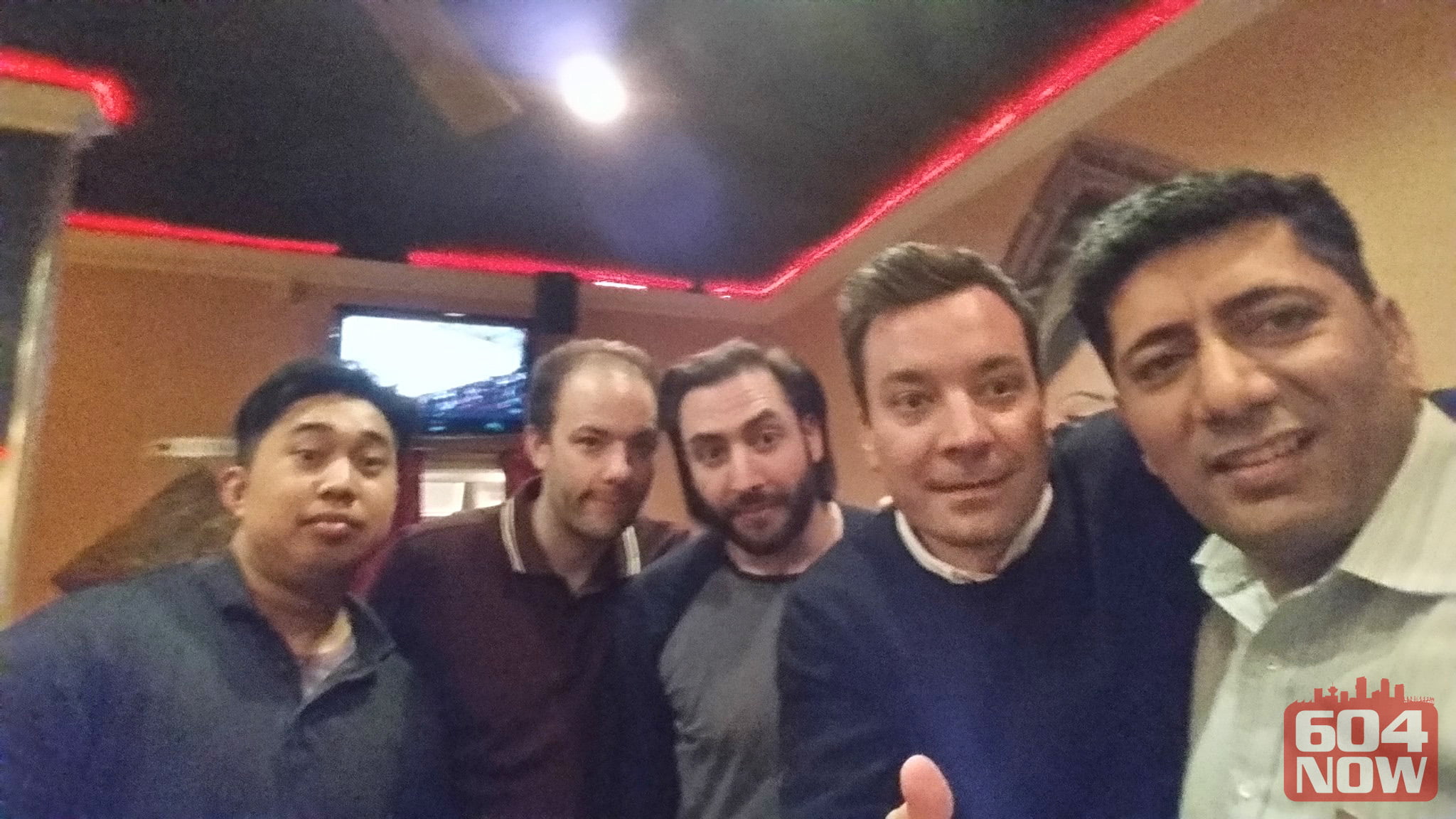 Jimmy Fallon also surprised Vancouverites a second time when he hit the stage with Paul McCartney at Rogers Arena. The two sang “I saw her standing” and electrified the crowd.