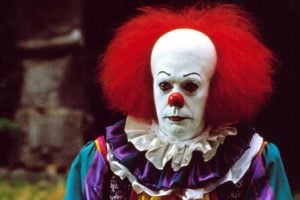 If you weren’t a fan of clowns before, then this year’s creepy horror movie IT must have added to your Coulrophobia. Chapter One of the two-part planned duology has left the masses wary of red balloons and terrified of clowns.

The movie filmed around Ontario last summer and was released this September.

RELATED: 11 Movies You Didn’t Know Were Filmed in Squamish

But did you know that Pennywise the Dancing Clown and the whole Loser’s Club have roots in Vancouver?

The original adaptation of IT, the Stephen King novel, was a two-part miniseries in the early 90’s which filmed right here in Hollywood North. The two-night four-hour miniseries aired on ABC on November 18 and 20, 1990 and drew in around 30 million viewers total. 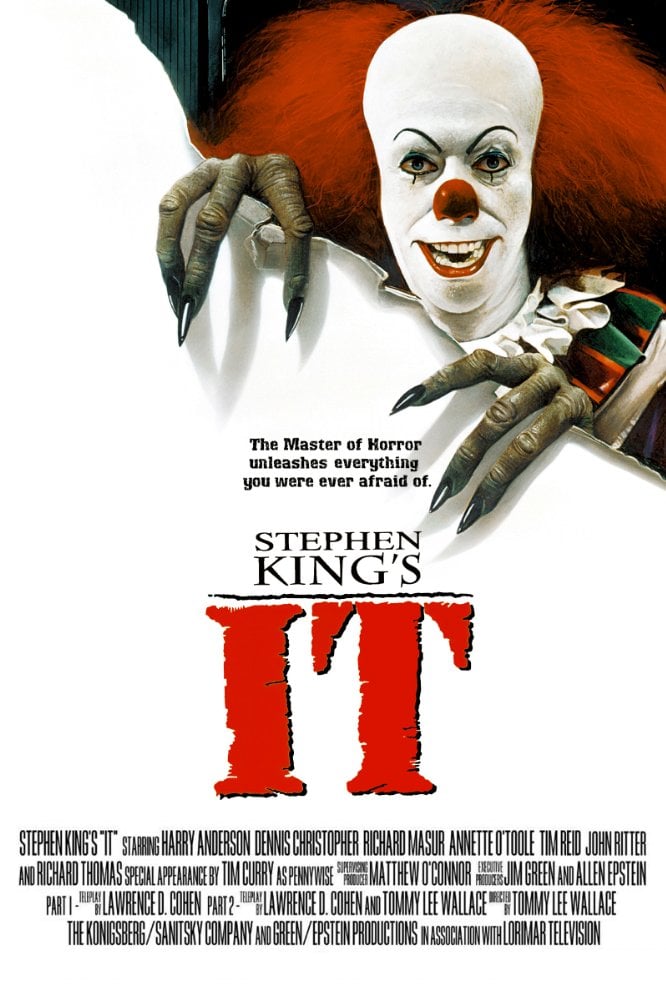 The supernatural horror flick filmed in Vancouver for three months starting in May 1990 with a budget of $12 million (Newsbank).

The cast of The Losers Club has some recognizable faces: 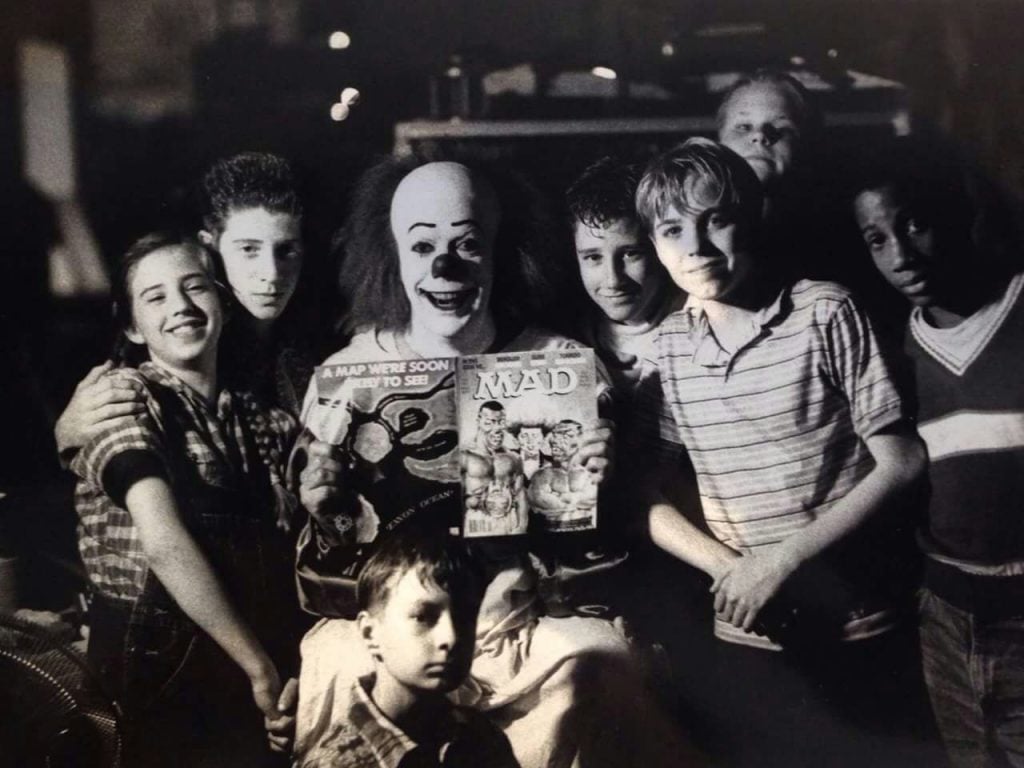 Meanwhile Pennywise the Dancing Clown was played by Tim Curry and the other forms of It were played by Steve Makaj and Florence Paterson.