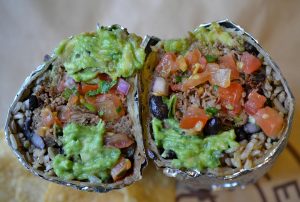 The popular Mexican grill has announced that they are continuing to expand into Canada with a new location opening on March 30 in Surrey. However, there is more coming.

Chipotle has also released their plans to open the first Canadian Chipotlane (the drive-thru digital order pick-up lane) in Port Coquitlam. This new location will open its windows this summer of 2021. 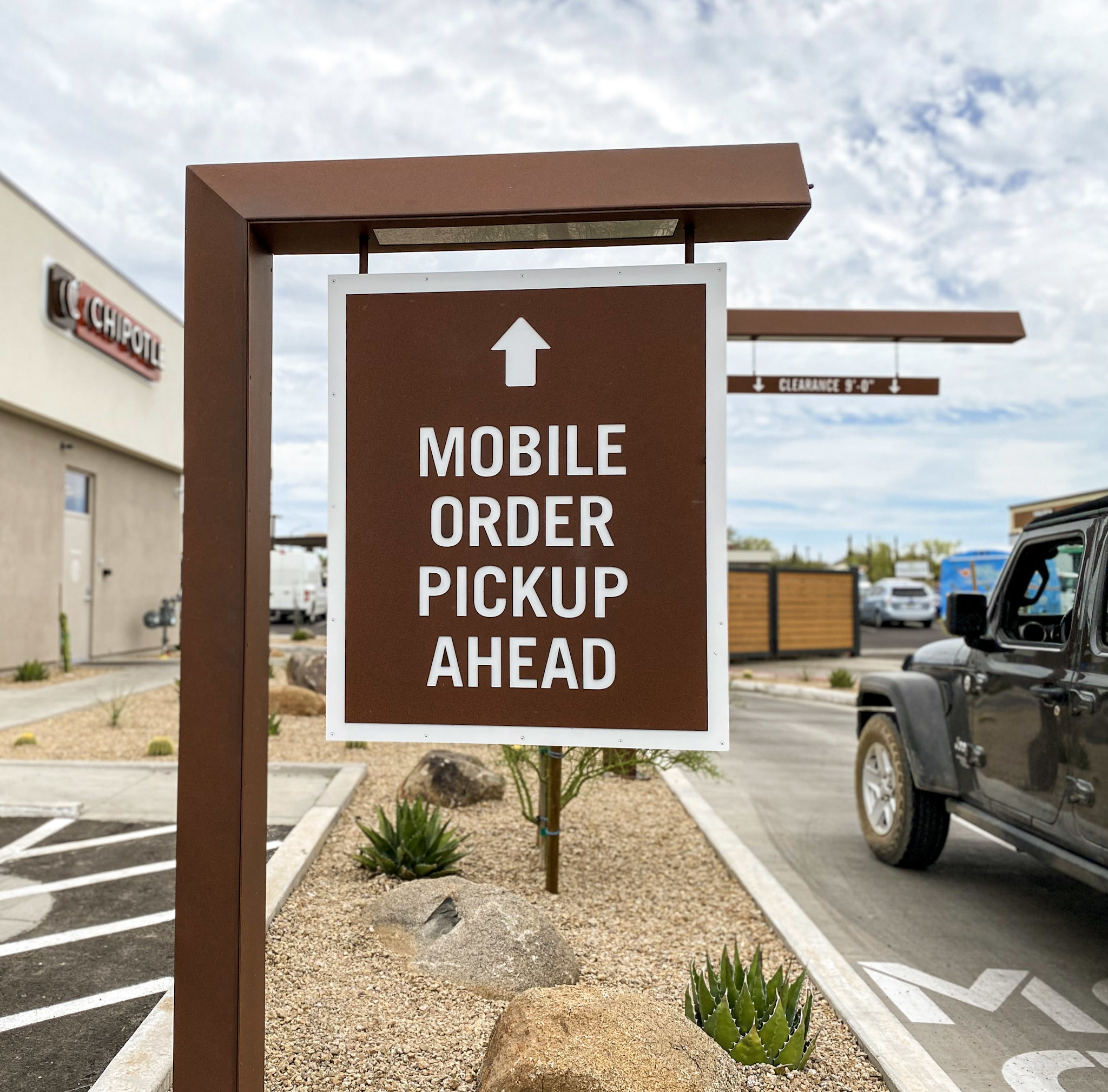 RELATED: The 14 Best Vancouver Restaurants You Need To Try, According To Yelp

In addition to the Surrey and Port Coquitlam locations, there are plans to open 6 more locations in B.C. and Ontario over the next year. At the moment there are 23 Chipotle restaurants in Canada, all within Metro Vancouver, Toronto, Ottawa and London, Ontario.

Last year, Chipotle took off in Canada as they started offering delivery through Uber Eats and Door Dash. They then later launched the app via Chipotle.ca, where fans could order their fave meals directly. 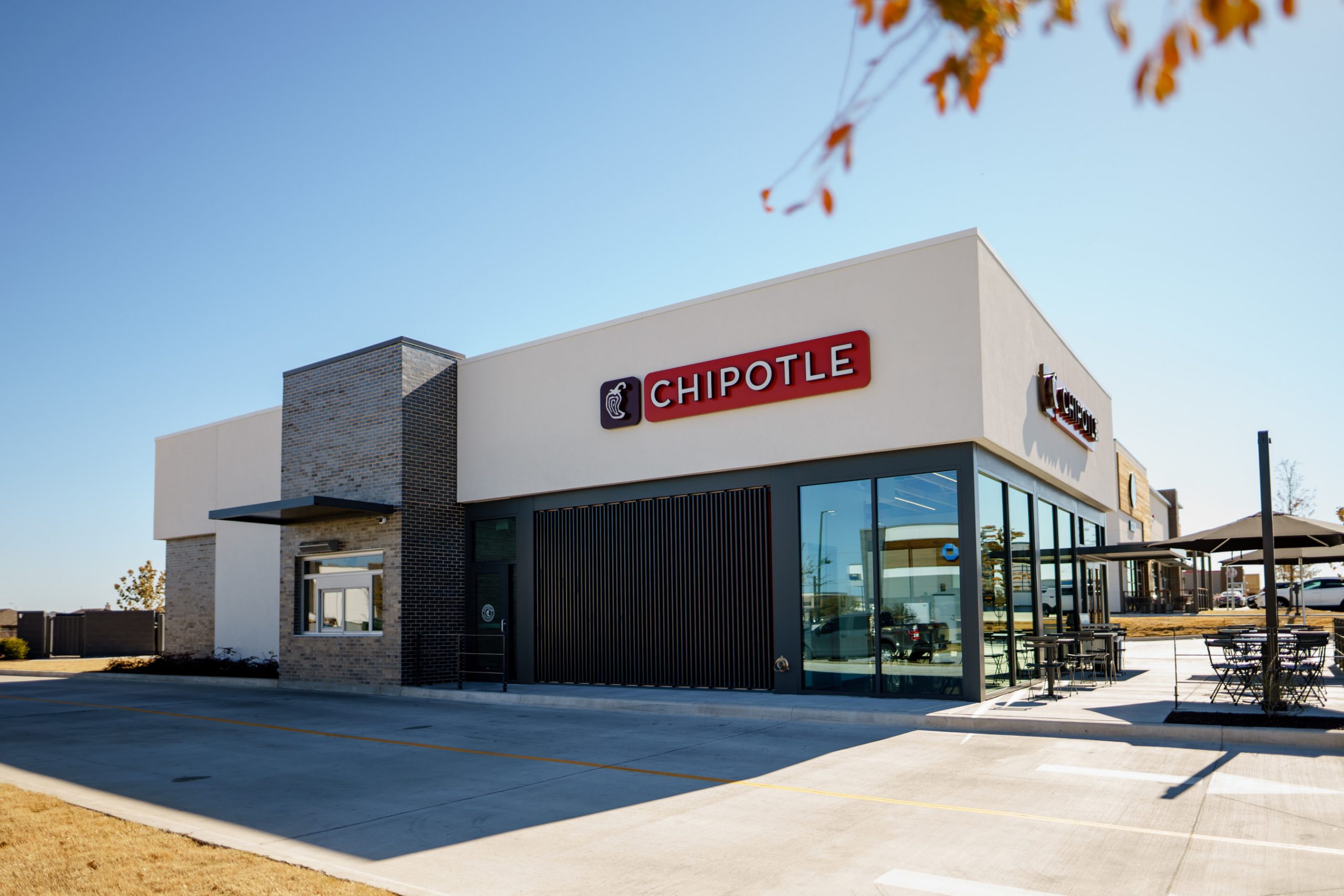 Jack Hartung, CFO of Chipotle says, “We will be experimenting with different location formats and restaurant designs throughout the country to gauge consumer preferences in the various markets.”

The team there is growing the menu for Canadian customers, including plant-based options, such as the “Cilantro-Lime Cauliflower Rice.”

Hartung added, “our team is focused on continuing to find ways to increase access to Chipotle for our Canadian fans.”

Chipotle in Canada is taking off.

For more must-try eats in Metro Vancouver, check out our Food section.