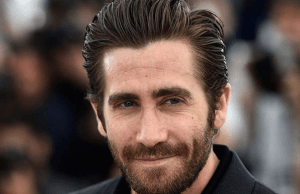 Okja, a Netflix original film which began production in South Korea will move to Vancouver at the end of July to wrap up filming.

The large budget film is being directed by Joon-ho Bong, and began filming in April. It will reportedly move to Vancouver on July 31, and continue production through August 12.

RELATED: 5 Movies You Didn’t Know Were Filmed In Vancouver

According to IMD, the adventure sci-fi is about a young girl named Mija risks everything to prevent a powerful, multi-national company from kidnapping her best friend – a massive animal named Okja.