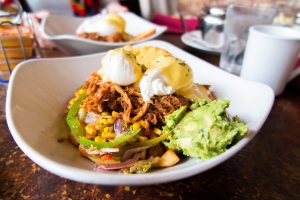 One of the most highly anticipated foodie festivals of the year is on its way back.

This is the popular event’s 16th consecutive year—making it a beloved Winter tradition among Vancouverites.

Dine Out Vancouver features nearly 300 different restaurants from around the Lower Mainland to showcase some of the best dishes we have to offer.

Dine Out Vancouver is slated to kick off January 19th and goes on until February 4th, 2018.

The list of participating restaurants will not be announced until early January, but it will include family-friendly joints, some of the city’s most renowned restaurants—and everything in between.