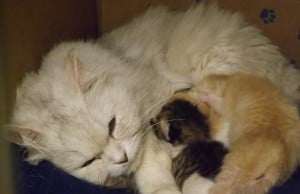 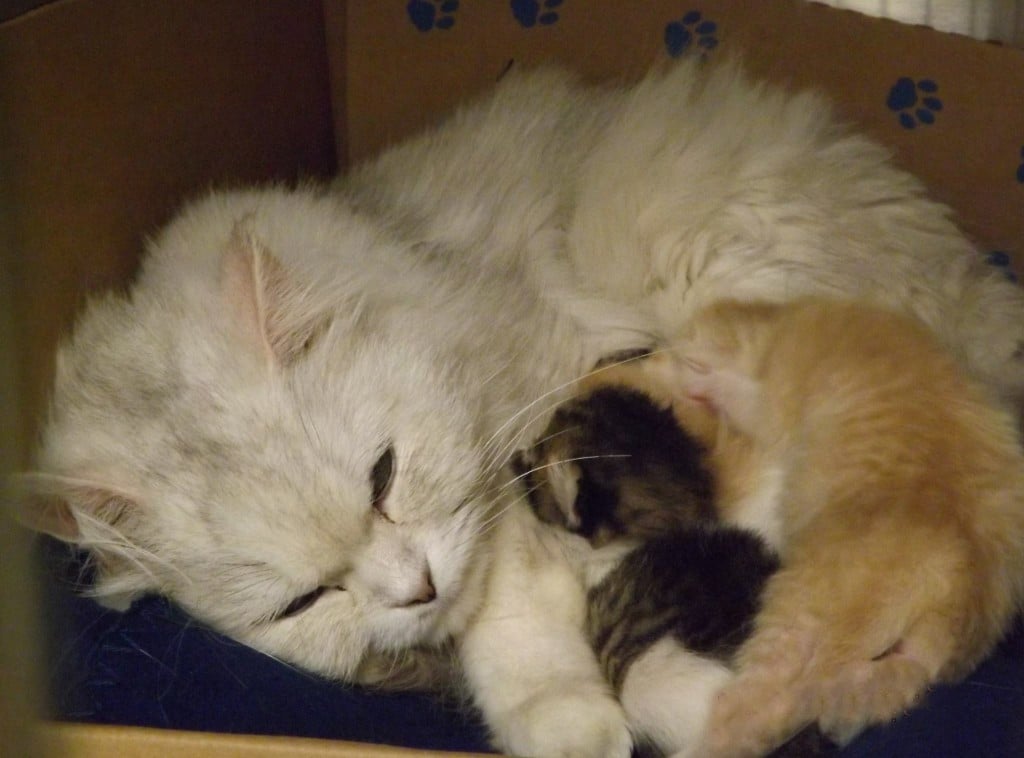 The BC SPCA has seized 69 cats and 15 dogs from a breeding and boarding facility in Surrey. Spokesperson Lorie Chortyk says the animals were taken from the property after a vet deemed they were all in distress.

This major animal seizure comes just two weeks after the agency rescued 66 dogs from a Langley puppy mill on Feb. 4th—which was the largest puppy seizure in BC’s history. The SPCA says that the two seizures this month has left them feeling overwhelmed and short on resources—both financially and being able to find enough shelters to house all of the animals.

The cats are a mix of Persians and long haired exotics—while the dogs are smaller breeds including a poodle, four French bulldogs, a Pomeranian and its two puppies.

Chortyk says the animals will undergo an examination by SPCA staff to determine their health status and the extent of their injuries.

Once the animals are in good condition, they will be put up for adoption.

The SPCA is furthering their investigation into both seizures, which could lead to charges being laid.