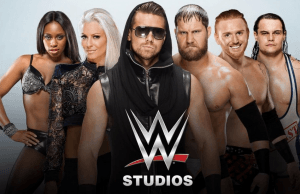 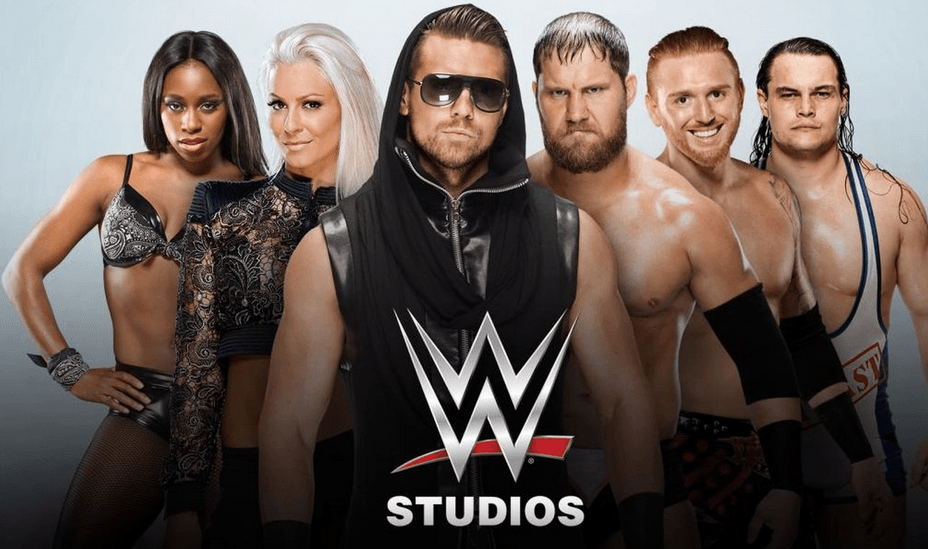 Mike “The Miz” Mizanin is back as Jake Carter for a third time in the action film series The Marine.

He battles a biker gang in this feature and is joined by fellow WWE superstars Maryse, Curtis Axel, Heath Slater, Bo Dallas and Naomi in The Marine 5: Battleground.  This marks the third consecutive film in the franchise being filmed in Vancouver and around British Columbia. Production is scheduled from May 30 – June 24, 2016.

This also marks the first time six superstars will appear in one WWE Studios film.

The first installment starred John Cena in 2006 and the sequel starred Ted DiBiase. The Miz took on the lead role in The Marine 3: Homefront and The Marine 4: Moving Target. The films feature various stars from the WWE roster and produced & distributed by WWE Studios.

Sony Pictures Worldwide Acquisitions is the co-producing production company for the fifth installment of the straight to DVD and Blu-ray release which should also be available on the WWE Network.