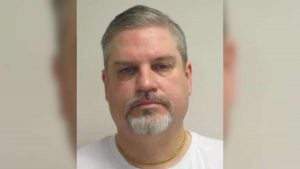 Mission RCMP are asking the public for help after an inmate escaped from prison.

On August 7th, officers conducting the 10:15 PM count in the minimum security unit at Mission Institution discovered that an inmate was not accounted for.

What’s more, John Norman Mackenzie is currently serving a Life sentence for Second Degree Murder and Armed Robbery and other offences. As such, a warrant was issued his arrest.

With that being said, MacKenzie is considered to be a low risk to the public. He was last seen by around 7 pm and has no ties to the Mission community.

Inmate Escapes From BC Prison 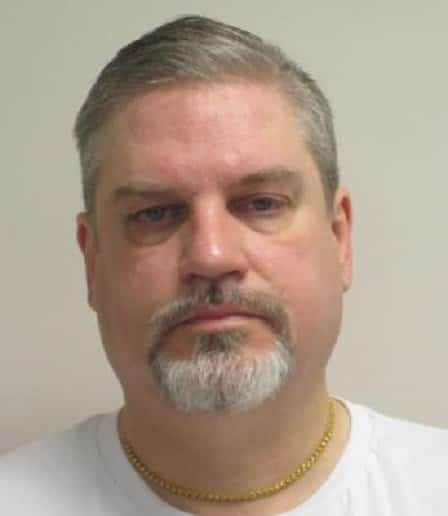 In addition, the suspect is 57 years old, measures 5’8” in height and weighs 197 lbs. He has a fair complexion, blue eyes and brown hair.