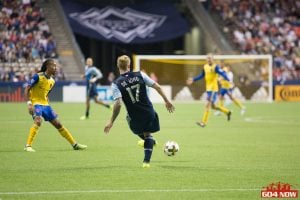 Life is good for the Vancouver Whitecaps.

They stayed atop the Western Conference as they took down the Colorado Rapids 2-1 at BC Place.

The sold out crowd was loud early and continued to show support for a Vancouver team who has now won seven in a row.

Vancouver was once again led by Fredy Montero. He finished the game with a goal and an assist. Yordy Reyna scored the go ahead goal that eventually put the team up for good. 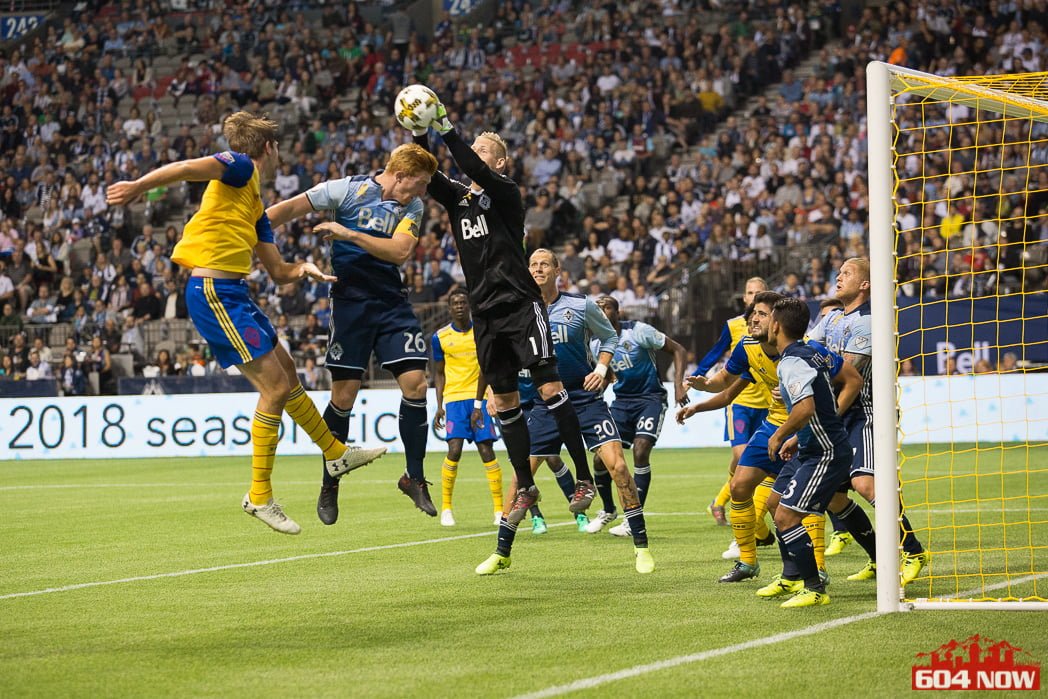 Montero didn’t waste anytime putting his team up 1-0 in the 4th minute. Reyna crossed one in from the left side, where he scored with a header.

Vancouver didn’t ease up on their opponents. However, US national team goalkeeper Tim Howard was sharp and kept the game 1-0.

In the 45th minute, Dominique Badji poked one through the legs of David Ousted to tie up the game.

Going into the half tied 1-1, Vancouver was determined to grab the lead in the second half.

Montero and Reyna would take charge and put the Whitecaps up for good.

In the 54th minute, Montero placed a beautiful lop in front of Reyna to race onto, beating Howard to put his team up 2-1.

Even more impressive, all five of Reyna’s goals this year have been game winners.

The Vancouver Whitecaps prepare to go on a three game road trip. Their first match on Wednesday, September 27th sees them take on the Seattle Sounders.