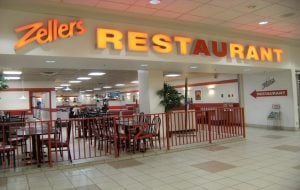 As the final two Zellers closed in Ontario earlier this year, memories of the old department store arise, including ones of its old diners.

Zellers had originally opened in Ontario in 1931. Over time, it had more than 300 locations country-wide, before most of them closed in 2013. Many of them were replaced by Target, which also struggled to remain in business here in Canada.

RELATED: Retro Photos Of Expo 86 will Make You Want To Travel Back In Time 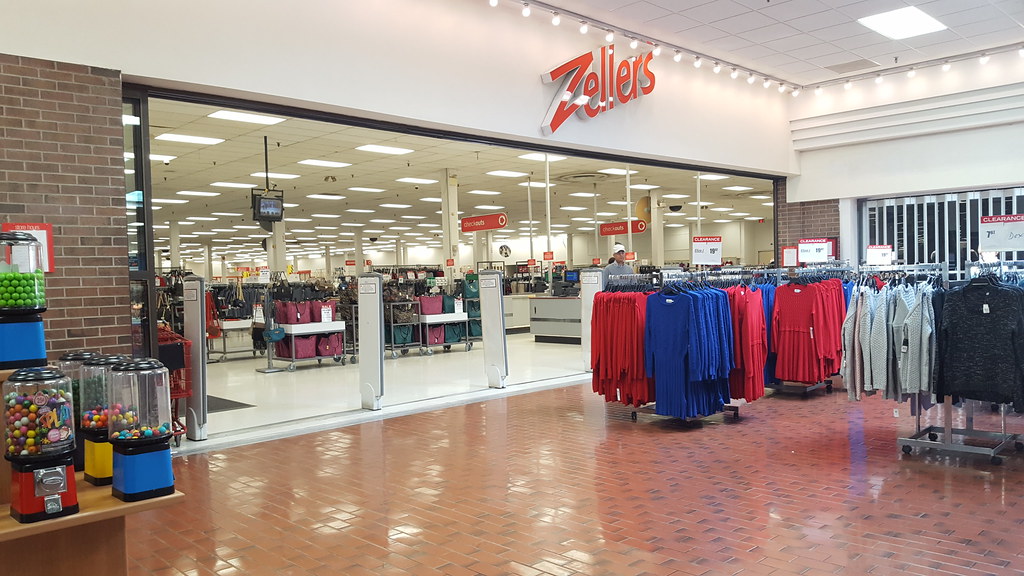 For Canadians who grew up shopping at Zellers, there are many things to reminisce – including the red Zeddy ride for kids.

And in some locations, the store also held a 1950’s style diner – including the one here in Langley. The restaurant was complete with teal vinyl booths, checkered floors and a jukebox. 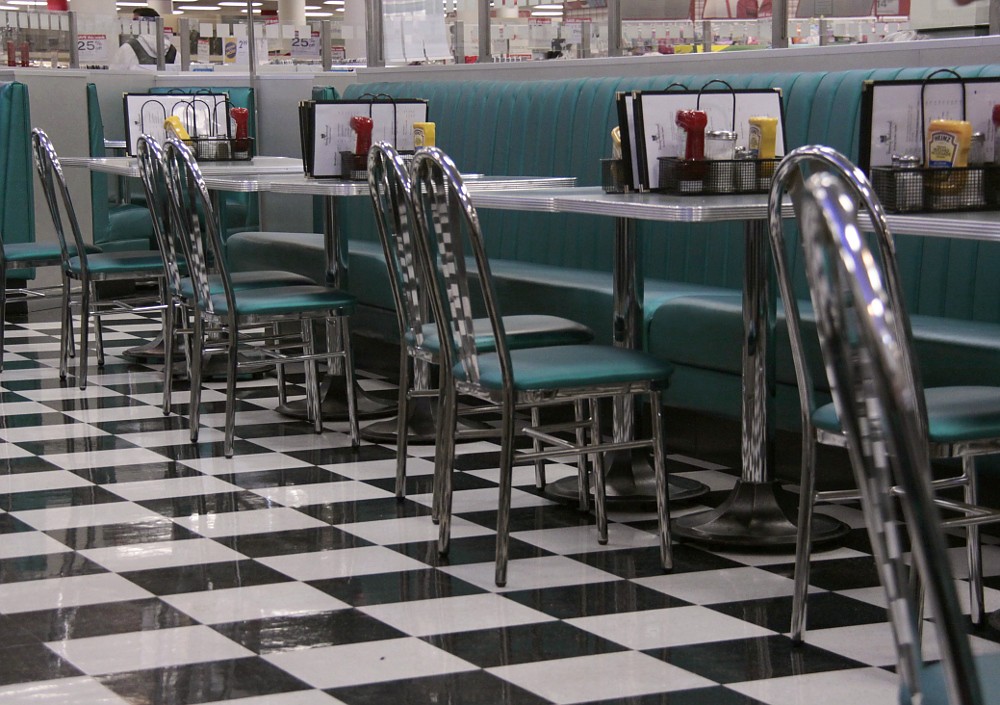 The first diner opened in Zellers in 1960 and had changed its name from The Skillet to Zellers Family Restaurant.

Most of its regulars were retired seniors, but many families came in as well.

But the grilled cheese was just one of many options on the menu. They also had a 3D Breakfast Club for $7.99 or for the kids, you could get mini Z burgers for $4.99.

On some days, they even had a $1.99 Breakfast Special, made up of two eggs, sausage, bacon or ham, toast and coffee.

Breakfast at Zellers Restaurant – enjoy while still can; like Malt Stop at The Bay, soon gone! http://t.co/fGsRiaYN pic.twitter.com/nsrPQifX

In addition, who could forget their hot hamburger sandwiches.

Fell in love with hot hamburger sandwiches thanks to the restaurant inside of zellers pic.twitter.com/KHvQpFu7yS

Unfortunately the restaurants closed when the department store did, meaning the end to grilled cheese and Canadian nostalgia.

In other early-2000’s news, read this brief history of Vancouver’s 123-day transit strike.