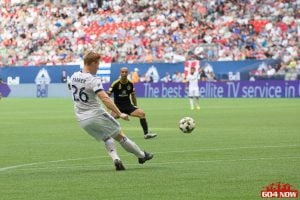 Two players on both the Vancouver Whitecaps FC (13W-9L-6D) and Columbus Crew SC (13W-12L-5D) had revenge on their minds.

Tony Tchani and Kekuta Manneh, who were traded for each other earlier this year, scored against their former clubs.

For Vancouver, they were once against led by Fredy Montero who scored his team leading 12th goal.

Montero opened the scoring for the home side in the 15th minute. Montero controlled the ball in close range after some fine passing.

RELATED: 5 Reasons You Have To Check Out The Burnaby Velodrome

Four minutes later, Ola Kamara directed in a cross from Manneh at the near post to bring the game to a 1-1 tie. 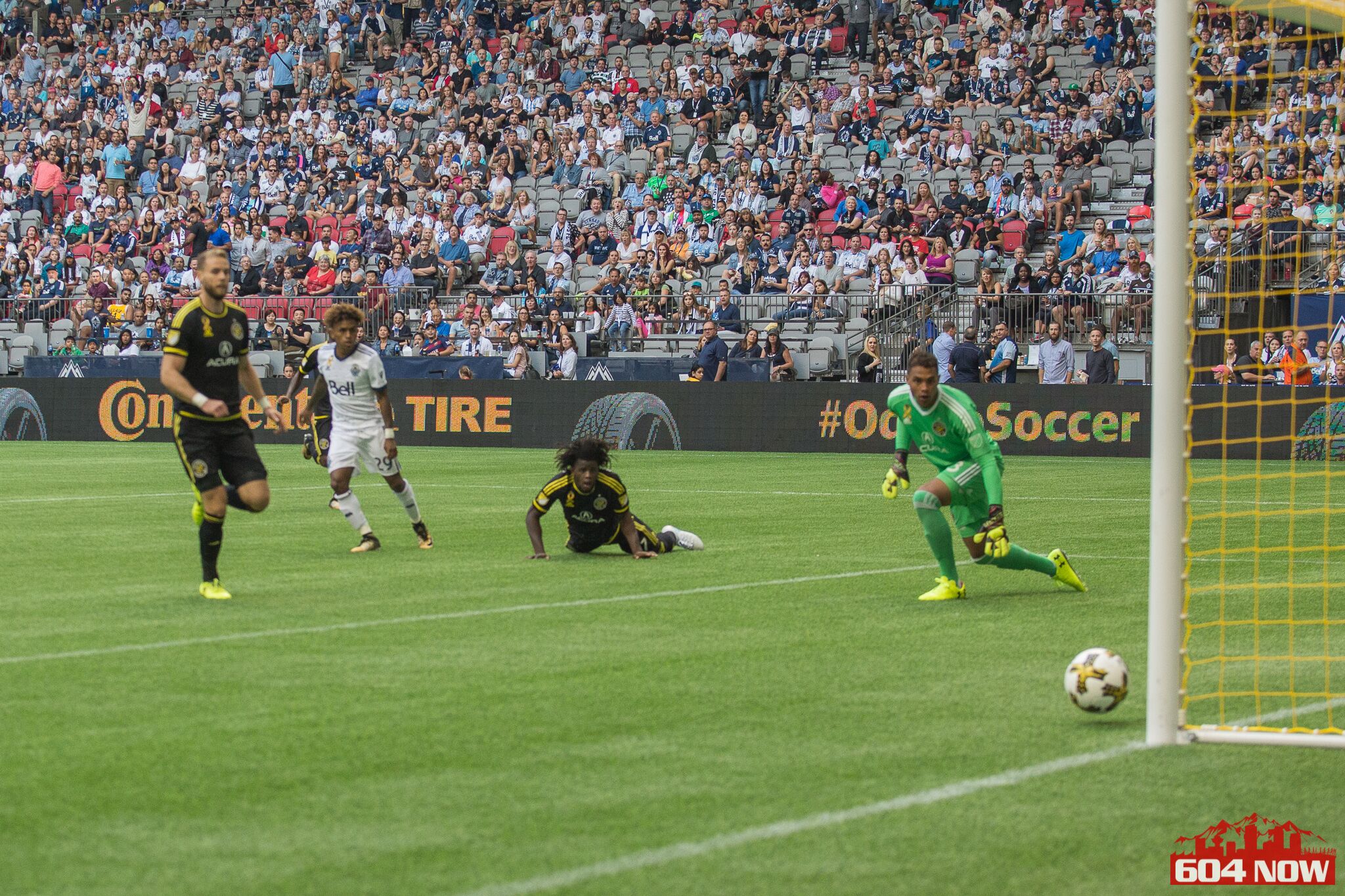 After some close calls for Vancouver, Columbus took advantage in the 63rd minute. Manneh found the back of the net himself with a hard strike from 25 yards out.

However, we know that this year’s Vancouver Whitecaps team does not quit easily. They would tie up the game 2-2 in stoppage time.

Jake Nerwinski played a long ball into the box that landed in front Montero. He found Tchani at the far post who potted in his fourth goal of the season. Kendall Waston acted as the perfect decoy during the sequence.