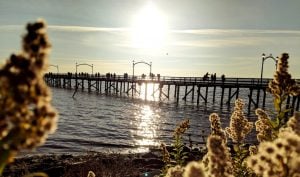 White Rock is one of BC’s greatest gems and has so much to offer all seasons of the year—especially during the Summer.

Most Metro Vancouverites have fond memories of spending their warm summer days walking along the beach and checking out the views from the Pier with an ice cream cone in hand.

Why stop now—it’s tradition! Before Summer ends—you must stop by for a fun day under the sun.

5 Things To Do In White Rock

The beloved pier has re-opened 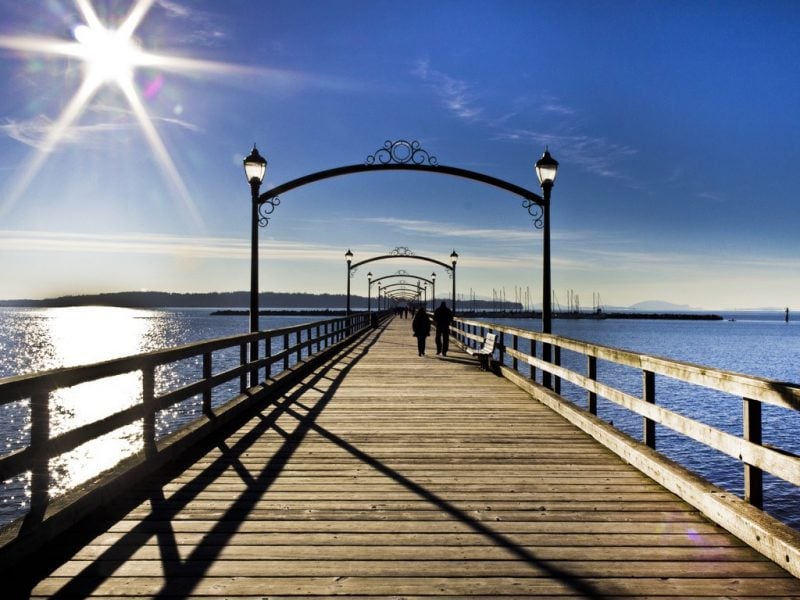 Locals were heartbroken when an intense windstorm sent boats crashing through the White Rock Pier—causing it to break in half. It’s easily one of White Rock’s most beloved landmarks and after eight months and millions of dollars later—it has finally re-opened to the public. Much to everyone’s delight—it opened a few days earlier than expected—so we can enjoy our last bit of Summer there. Spend a day celebrating the pier and the community as a whole.

Eat some grub on one of the most popular patios 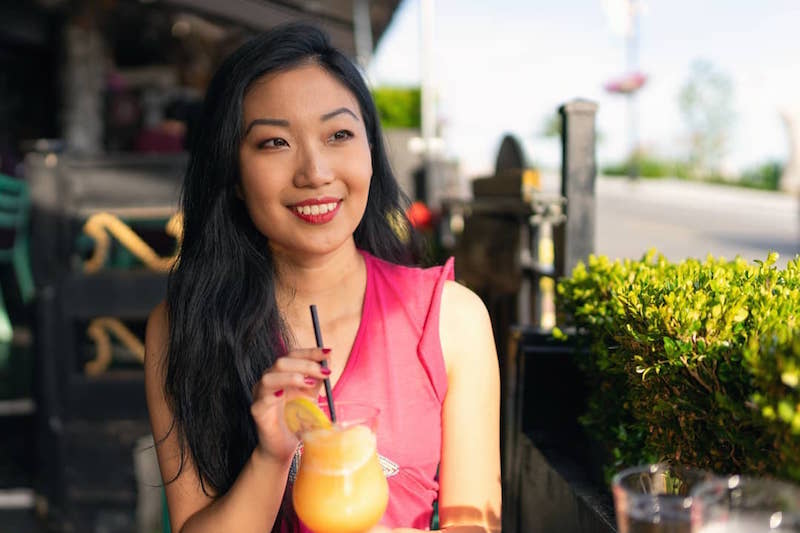 Charlie Don’t Surf is one of the most popular patios in White Rock and it’s easy to see why. Dig into fresh local seafood right on White Rock Beach while taking in serene views wherever you look. The eatery and bar has been around since 1985 and we can’t really imagine White Rock without it. Try the tacos, fisherman’s hot pot, day boat seafood grill, or bubba shrimp pizza. No matter what dish you try—you won’t be disappointed.

Lounge on the beach with some ice cream 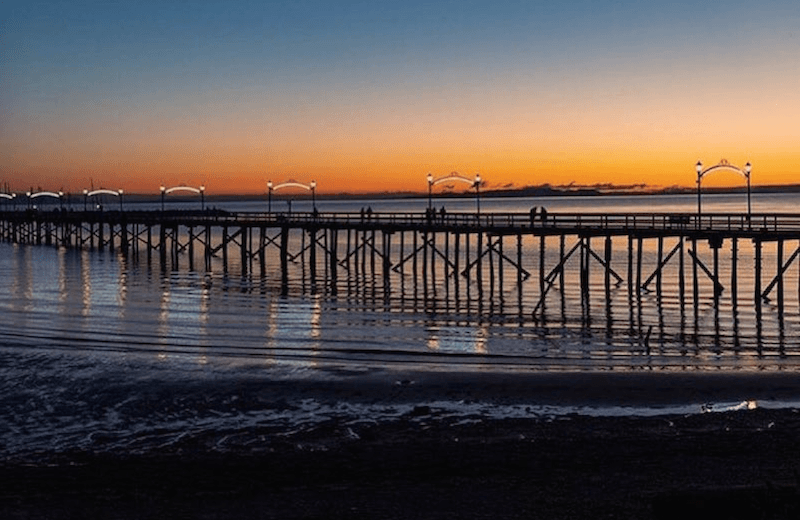 Ice cream with a view? Sign us up. Nothing beats a simple Summer day spent laying out on the sand, taking in the breathtaking ocean views and enjoying some ice cream. There’s lots of places to indulge your sweet tooth, with ice cream, sorbet, and gelato. Try Dolce Gelato, Seaside Scoops, or Crazy Cow’s Ice Cream to get your fix.

Go window shopping along the strip 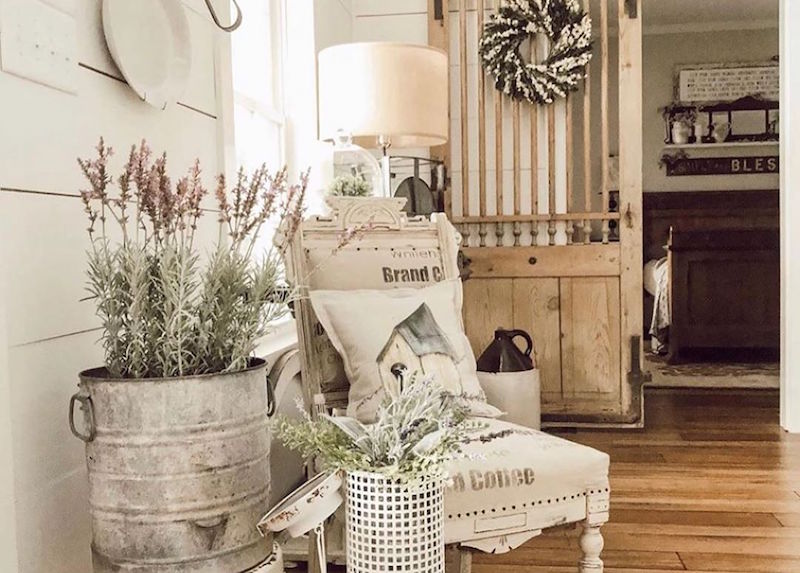 The quaint White Rock strip (and beyond) has a plethora of cute one-of-a-kind shops to explore. Whether you’re looking for clothing, home decor items or a gift for someone—there’s something for everyone. Some of our favourites are: The Handpicked Home (candles, soaps, decor) and The Mason Jar (gift items and accessories).

Grab a pint at one of their best breweries 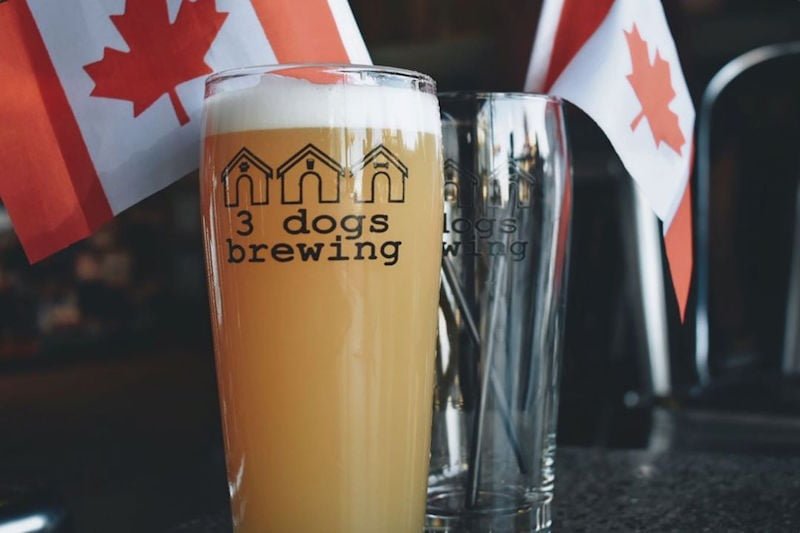 Stop by 3 Dogs Brewing (try the Double Dog Dare) or the White Rock Beach Beer Company (try the White Rock West Beach Fruit). Both venues have tons of delicious drinks to sip on; offering up some of the region’s best craft beer on tap. After all; Summer is best spent enjoying the great outdoors and kicking back with a beer.

For more things to do and see in BC, check out our Travel & Outdoors section.