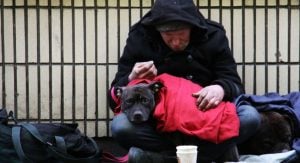 The housing crisis in Vancouver gets a lot of (negative) publicity, but the flip-side of that crisis is often under-discussed: homelessness.

Both of those issues are not getting any better, but homelessness is a particular problem because we have a tendency to view homeless individuals as less-than-human.

Hence, to get people to care about homelessness, we have to put a human face on the homeless. The 2019 Vancouver Homeless Count, a report put together by the Homeless Services Association of BC, the BC Non-Profit Housing Association, and Urban Matters CCC, helps us with that.

Here are 10 statistics from the report that may surprise you.

Some of these may come as a surprise, others may not. Regardless, it’s clear that Vancouver has a homelessness problem. There’s a certain stigma attached to being homeless that’s akin to those we attach to drug addicts. In addition, like Vancouver’s opioid and drug problem, the solution may not be to round them up or treat them like criminals. 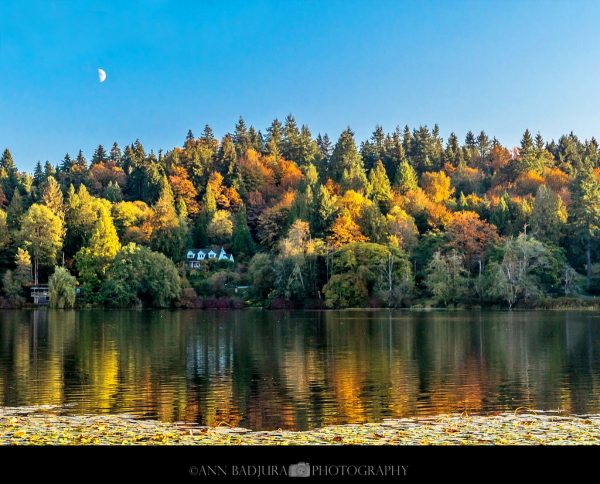