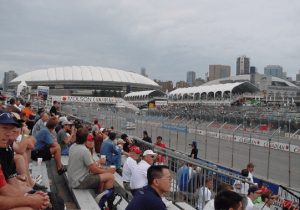 Do you recall when the Molson Indy has been in Vancouver in the past?

With discussions of the Formula E races coming to Vancouver in 2022, it may be fun to walk down memory lane and take look at a similar race that used to take place here every summer.

The Molson Indy was held in Vancouver from 1990 to 2004, near BC Place and in front of Science World.

RELATED: Driving on the Sea to Sky Highway in the 50s Looked Like a Rocky Adventure

A Look Back At The Molson Indy Races

For most of its fifteen years, the Vancouver Indy attracted over 100,000 spectators, and was the event of the summer.

The first race occurred over 30 years ago on September 2, 1990 around BC place. In late 1990s, a new circuit was introduced, bringing the race to False Creek. This newer route was well received and made for a more entertaining race. 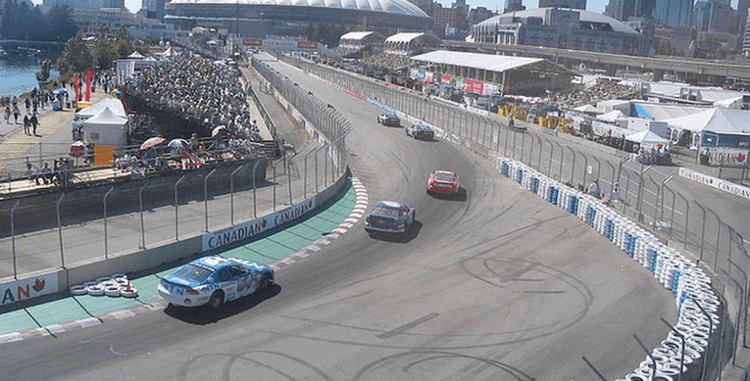 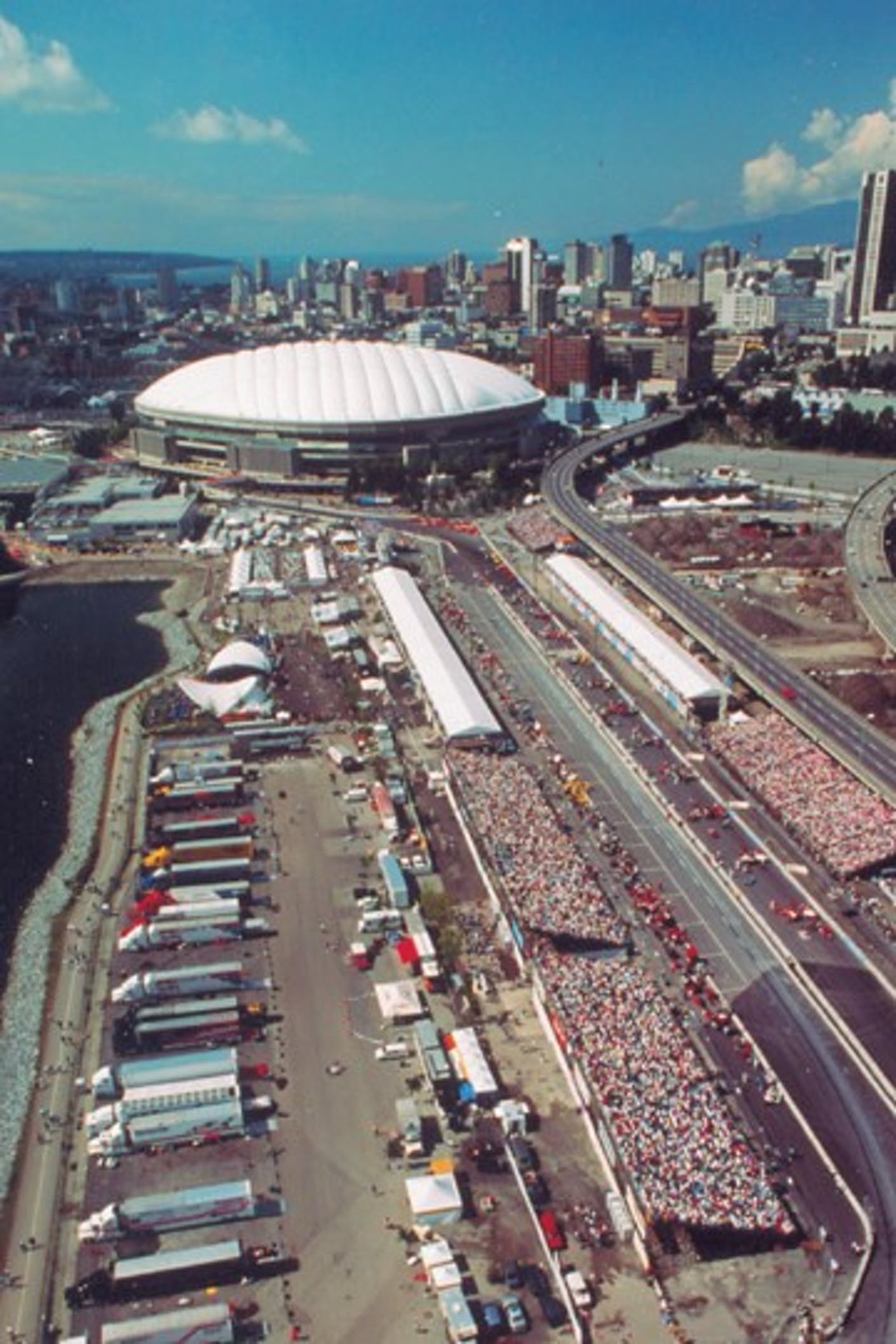 Although a popular event, the races were a source of controversy amongst local residents.

Many people complained about the noise. While others were concerned that the area’s billion-dollar condominium developments were being overshadowed by these races. In general, they argued that instead of making Vancouver seem like a “world-class city”, it was more of an “urban nightmare.” 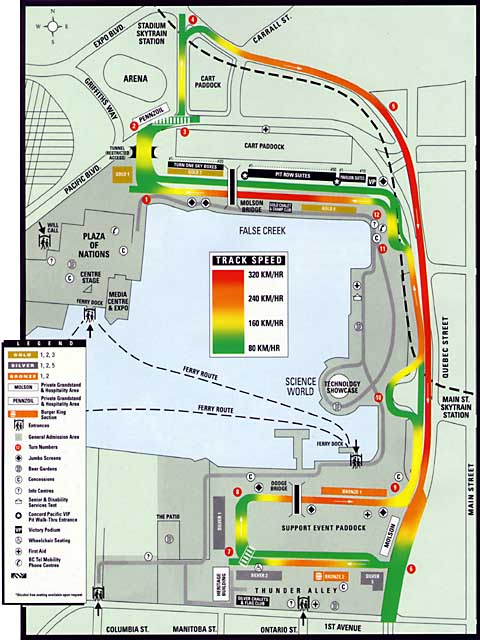 Finally in 2004, Vancouver was left off the Champ Car fixture list. The Molson Indy Vancouver race was canceled, and no race has taken place since.

Despite the controversy though, it was an event many of us can remember being associated with excitement and time spent with friends and family. It’s an interesting reminder of what the future may hold.