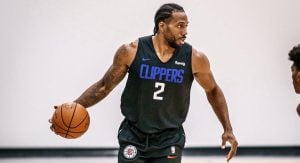 Hoop-heads: The NBA is in Vancouver this week!

As part of the NBA Canada Series, the Los Angeles Clippers are in town to play the Dallas Mavericks on Thursday, October 17th in Rogers Arena.

The Clippers will be led by ex-Raptor and NBA Finals MVP Kawhi Leonard, who led the Toronto Raptors to the franchise’s first NBA championship last season, defeating the defending champion Golden State Warriors.

During the NBA’s free agency period this summer, Leonard signed with the Los Angeles Clippers after the Clippers put together a trade for Oklahoma City Thunder star Paul George, per Leonard’s request.

The Clippers’ opponent for the night will be the Dallas Mavericks, an team on the upswing led by last season’s Rookie of the Year Luka Doncic, as well as the newly-acquired Kristaps Porzingis.

However, while the Clippers vs. Mavericks game is the main event, it’s not the only event. Here’s a few other NBA events you can check out in Vancouver this week.

NBA Events In Vancouver This Week

As part of a partnership between the Greater Vancouver Board of Trade, BLG, and Bumble (the dating app that also sponsors the Clippers’ jerseys), senior executives and assistant coaches from both the Clippers and Mavericks will take part in a panel on leadership. A notable speaker will be Mavericks CEO Cynthia Marshall, who oversaw an organizational clean-up after the Mavericks’ #MeToo scandal. 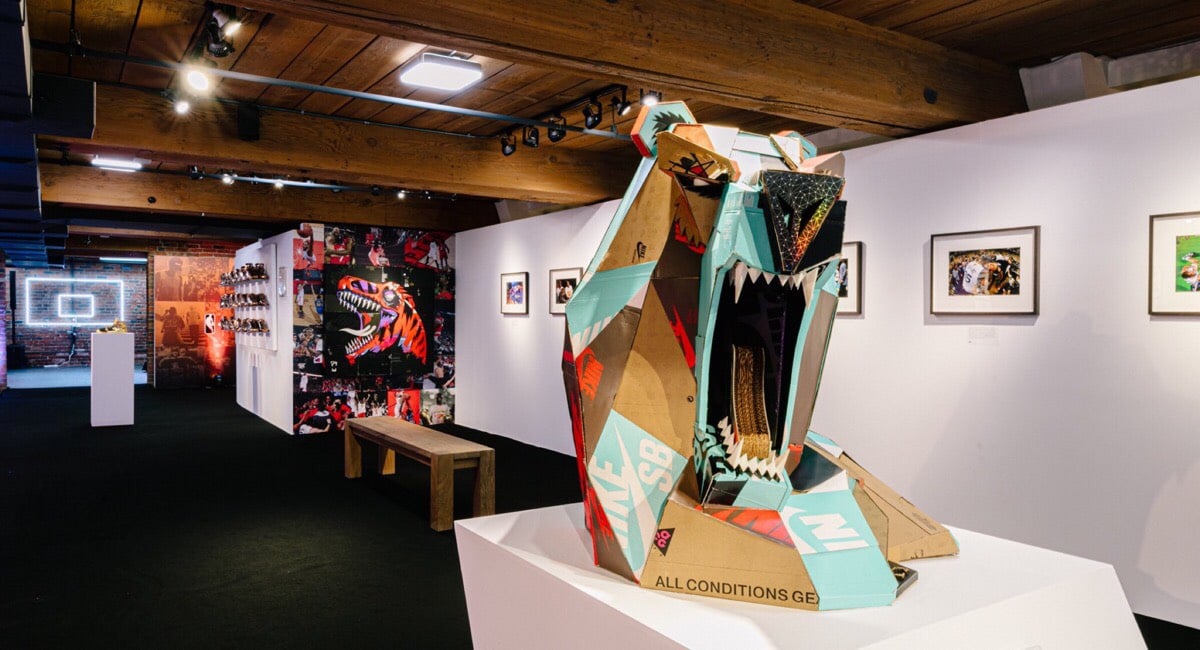 This all-ages free event is a photo exhibit featuring the work of Andrew D. Bernstein, the NBA’s longest-tenured photographer. His iconic photographs span across multiple decades of the NBA’s history, from the days of Magic Johnson’s Lakers to modern day stars like Kawhi Leonard.

This rally in an unofficial event put together by Grizzlies die-hard Kat Jayme, director of Grizzlies-centric documentary Finding Big Country. As the name of the rally implies, Jayme believes that the Grizzlies should be returned to Vancouver. We here at 604 Now totally agree. Everyone who agrees is welcome to attend the rally.

This is the main event. According to Head Coach Doc Rivers, Kawhi Leonard is expected to suit up. He played 11 minutes in a pre-season game last week against the Denver Nuggets. Expect a similar number here in Vancouver.

For more great events to attend in British Columbia, check out our Events page!