Whether you’re interested in it for the football or the commercials, Super Bowl Sunday is arguably the biggest sporting events every single year, and there’s plenty of places in Metro Vancouver where you catch the action this time around.

The Kansas City Chiefs will be playing the San Francisco 49ers in Miami’s Hard Rock Stadium. One of the best offenses in the league is taking on one of the best defenses, so it’s undoubtedly going to be a great game.

Here are some places around Metro Vancouver where you catch the game.

Where To Watch Super Bowl LIV In Metro Vancouver

Why You Should Go: The Ballyhoo Public House is going to have a $25 all-you-can-eat taco station. All. You. Can. Eat. Taco. Station. Need we say more? 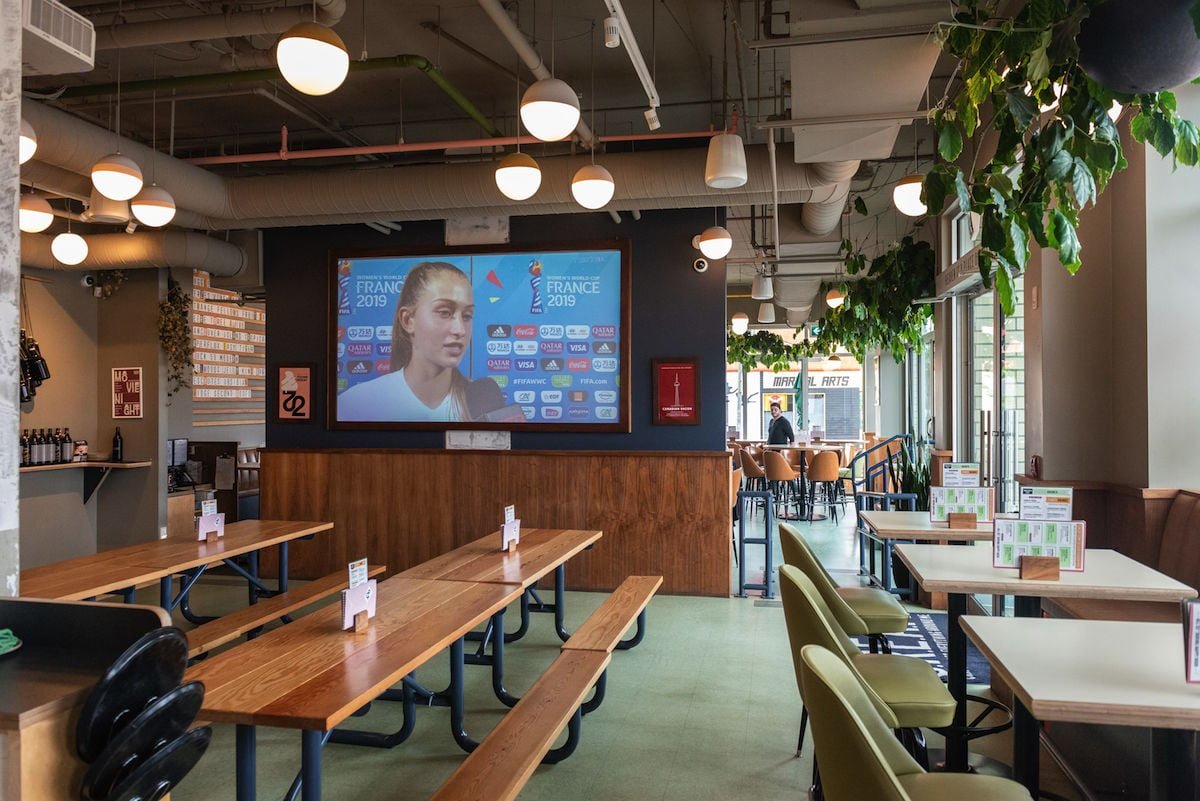 Why You Should Go: Bells and Whistles regularly hosts sport-viewing and movie events, so you’re undoubtedly in good hands there. For the Super Bowl, there’s expected to have food and drink specials, $5 hot dogs, and a variety of the drinks.

Why You Should Go: The Hook Seabar is hosting a patio tailgate party, with BBQ eats, beer, and there will even prizes to be won.

Why You Should Go: If you’re in it for the football, you could do worse than Juke Fried Chicken and its four TV’s. They, of course, will also have tons of fried chicken and a variety of drinks to help you down the chicken. 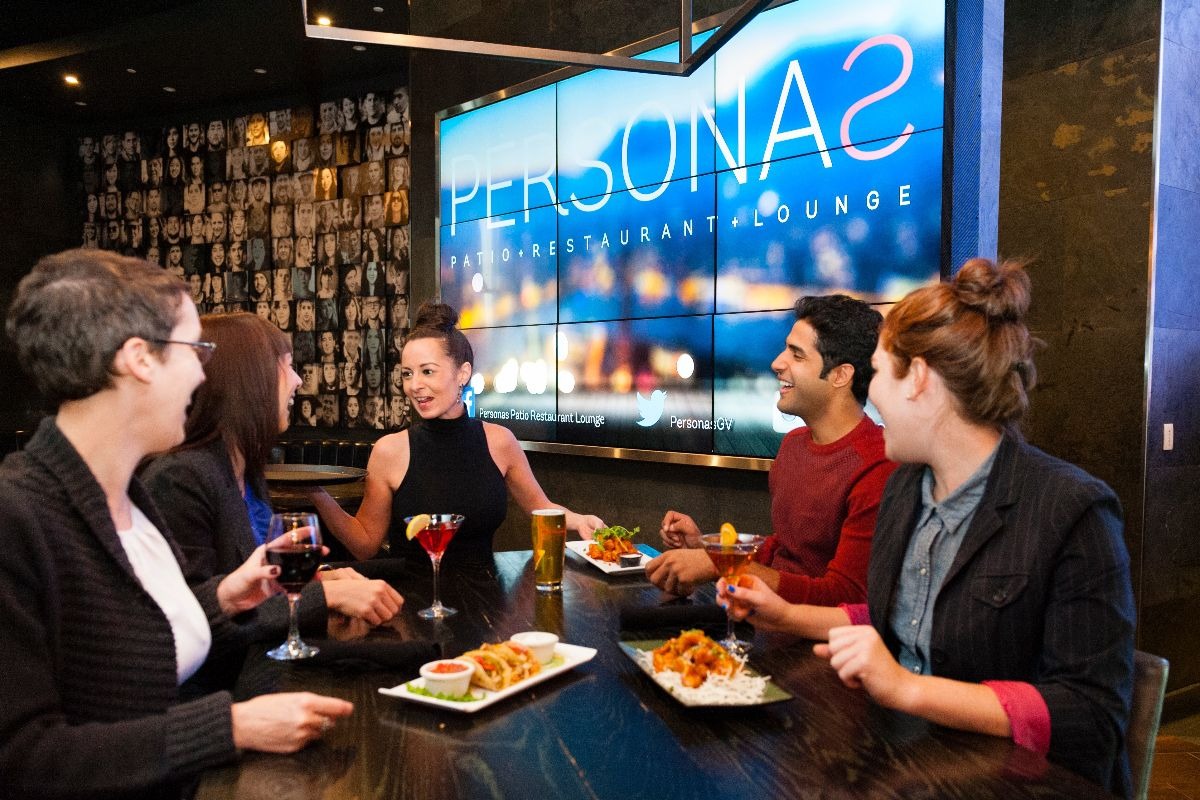 Why You Should Go: Grand Villa Casino’s Personas Patio + Restaurant + Lounge will be hosting a tailgate party including live music, games, prize giveaways, as well as chances to win official NFL gear. You’ll also be able to get beer and wine for just $4, which is hard to beat.

Why You Should Go: The Railway will be hosting Happy Hour during the game, from 3:00 to 7:00 pm, and the day will also feature a foot-long Queso Dog with fried onions, piccalilli relish, and a side of kettle chips. 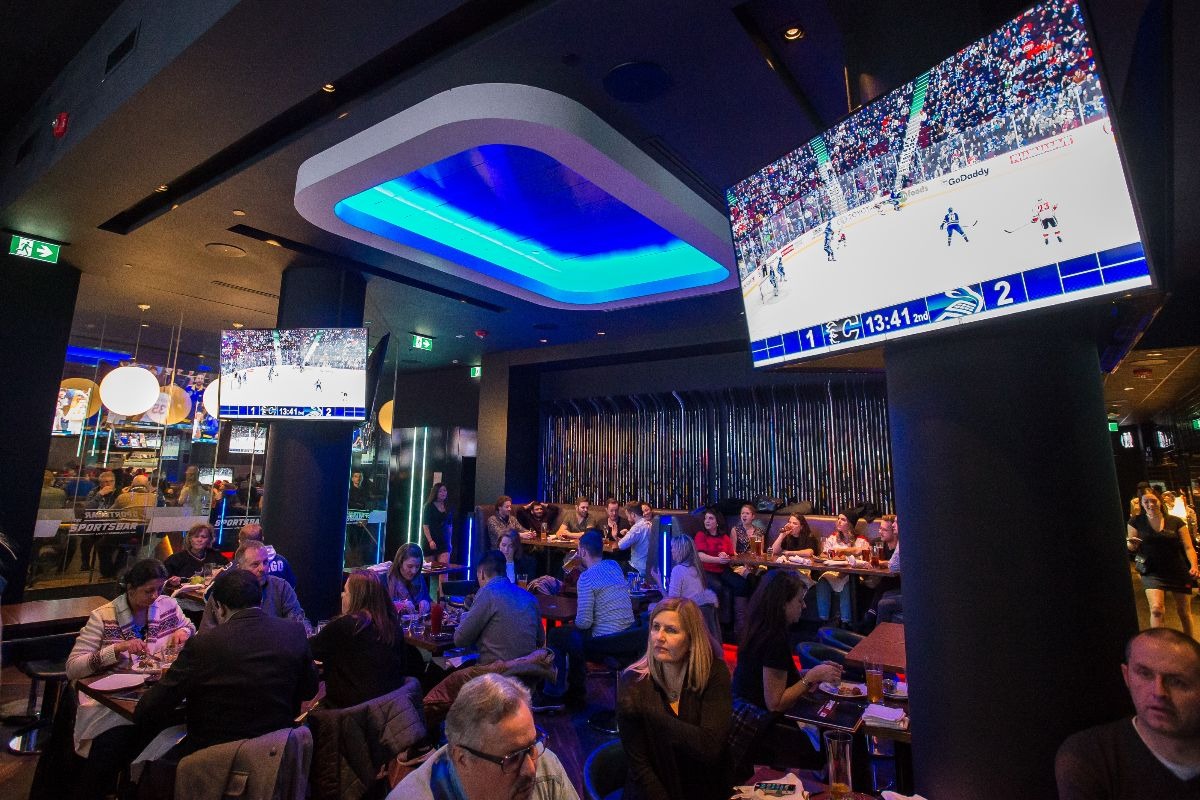 Tavern At The New Oxford

Why You Should Go: The tavern will be hosting a full two-floor celebration with on-site games and prizes to be won, as well as $5 (local) beers and a special Super Bowl menu.

The Chiefs, led by 2019 league MVP Patrick Mahomes, will be playing in their first Super Bowl in 50 years. Mahomes is one of, if not the, most exciting young stars in the NFL. After winning the MVP award in his first season as the Chiefs’ starting Quarterback last season, Mahomes suffered an injury earlier this season, but returned before the end of the season to finish the season in a strong way.

Meanwhile, the San Francisco 49ers are returning to the Super Bowl for the first time since 2013, when they lost to the Baltimore Ravens. That team was led by Colin Kaepernick, who the league has since essentially exiled after Kaepernick repeatedly knelt during the national anthem in an attempt to peacefully protest the unfair treatment of African-Americans in the U.S.

The Chiefs defeated the Houston Texans (in a historic comeback) and Tennessee Titans to get to the Super Bowl, while the 49ers went through the Minnesota Vikings and Green Bay Packers.

With the 49ers being the arch-rival of the Seattle Seahawks, many in Vancouver are likely rooting for the Kansas City Chiefs. Not this particularly writer, though.