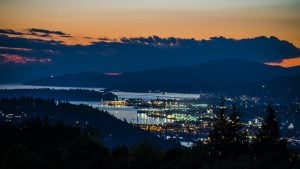 One of the best nighttime pastimes is simply driving around at night, taking in the sights and listening to the soothing low hum of the engine.

We’ve compiled a list of the best places to hit up for a late night drive so you can feel like you’re in the actual movie Drive next time you head out at night (watch out, Ryan Gosling). 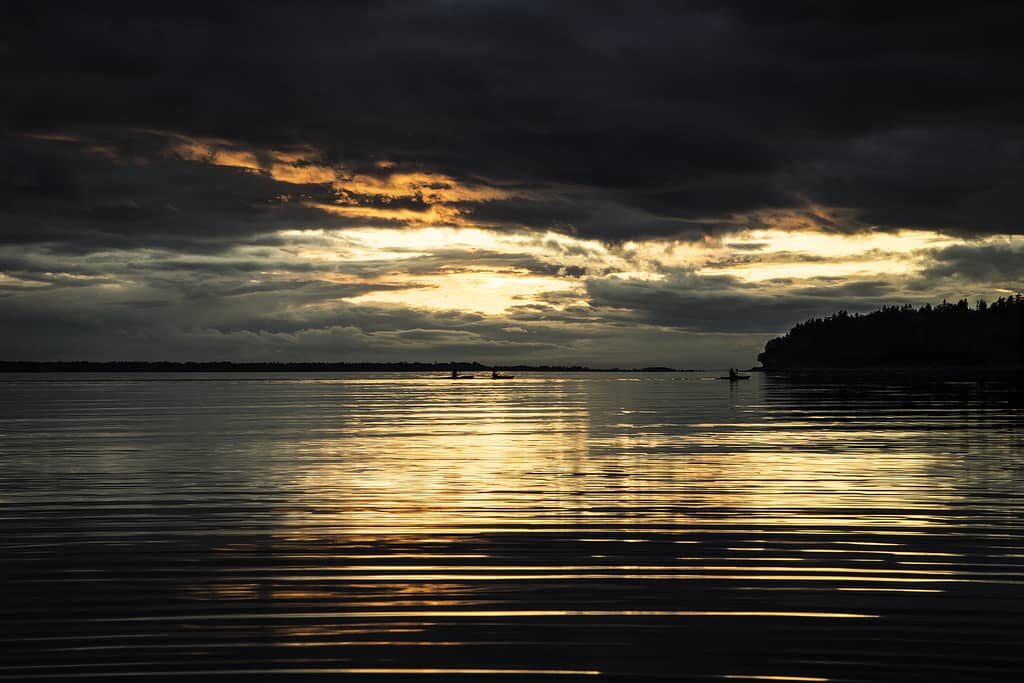 Not to be confused with the one in Vancouver, Marine Drive in the beach town of White Rock is a ride that provides scenic waterfront views.

Watch the lights on the water sparkle, and make your way from the White Rock Pier down to Crescent Beach and back.

RELATED: The Best Late Night Restaurants In The Fraser Valley 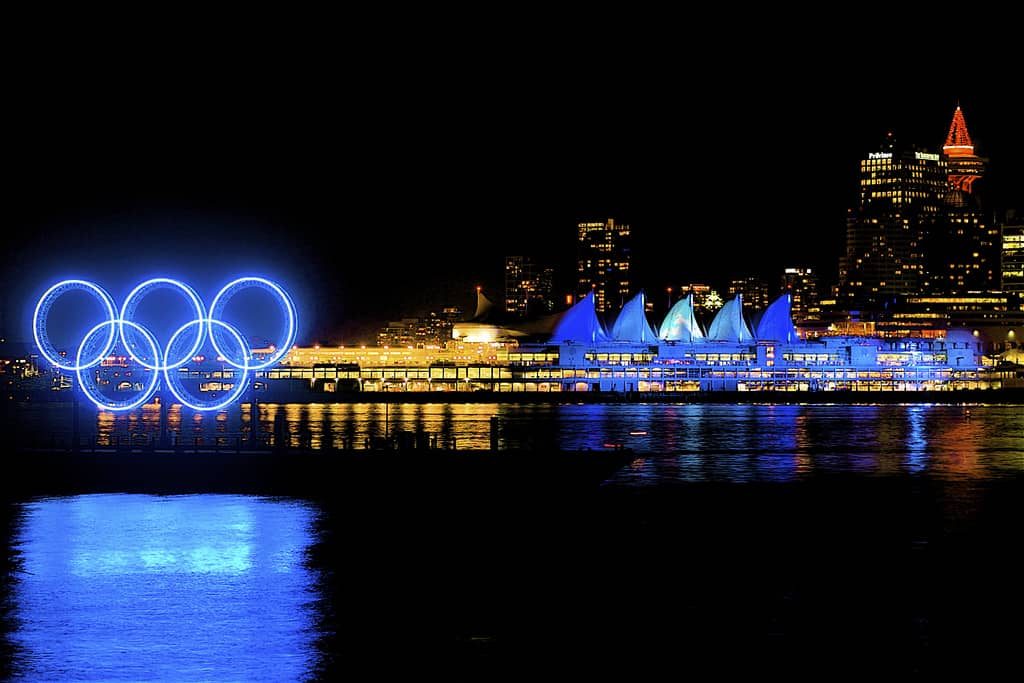 While this one may seem obvious, the view it gives of the city is unparalleled to anything else. It’s a full frontal view of Vancouver skyline in itself, plus the added bonus of being able to enjoy the Lost Lagoon, Brockton Point, Siwash Rock, and even the Totem Poles.

There are several places to make a pit stop, if you need to take a break and simply enjoy the view.

You can either enter through the West End of Georgia Street, or through Beach Avenue on the English Bay side. 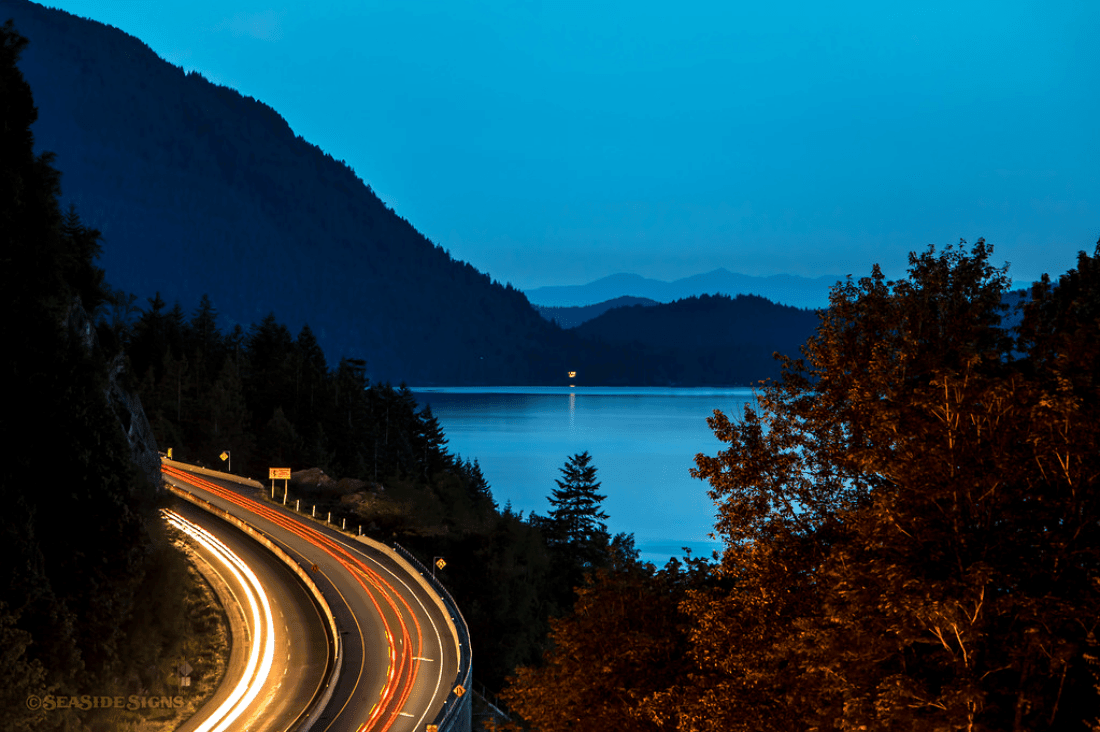 You don’t have to make it all the way to Whistler to enjoy this late night ride. The Sea to Sky highway is a scenic, mountainous range between Vancouver and Whistler, where you get to cruise Highway 99 in style.

The 124 kilometre trip takes a couple hours, but there are several viewpoints to stop at, including Squamish, Porteau Cove, and Horseshoe Bay. 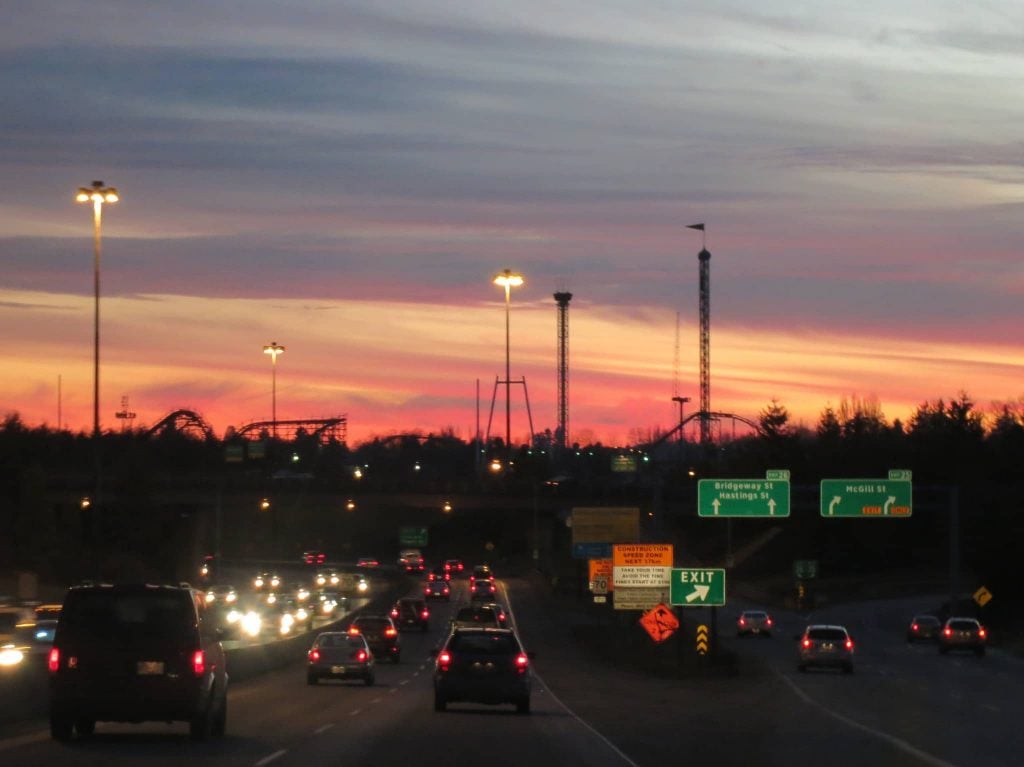 Otherwise known as Highway 7, the Lougheed Highway is a laid-back late night drive that takes you all the way from Hope to Vancouver.

Indulge in the BC beauty, as this stretch of road passes the Fraser River, farmland communities, and eventually, the bustling cities. 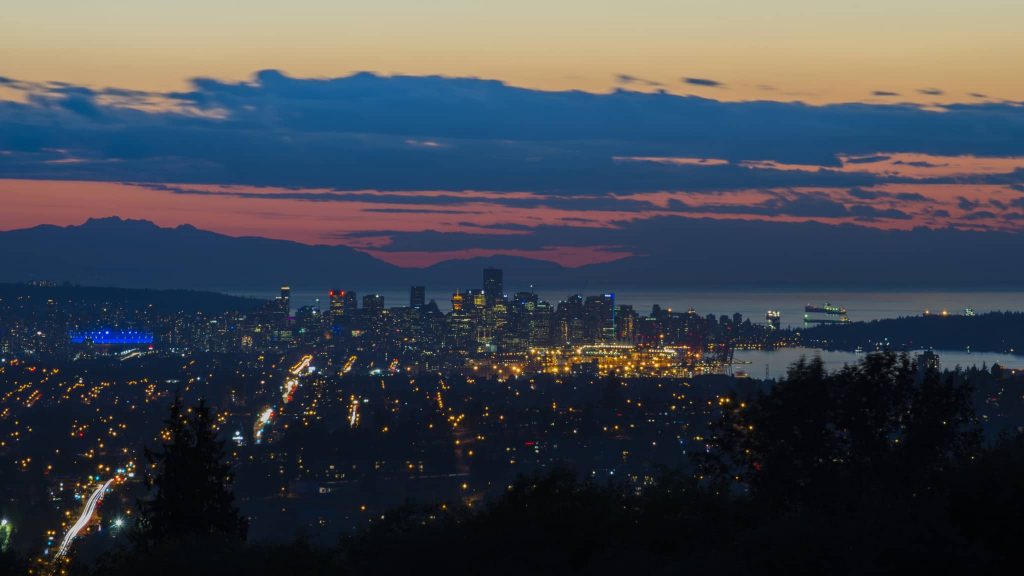 It’s approximately a 10-15 minute drive up to the mountain view. 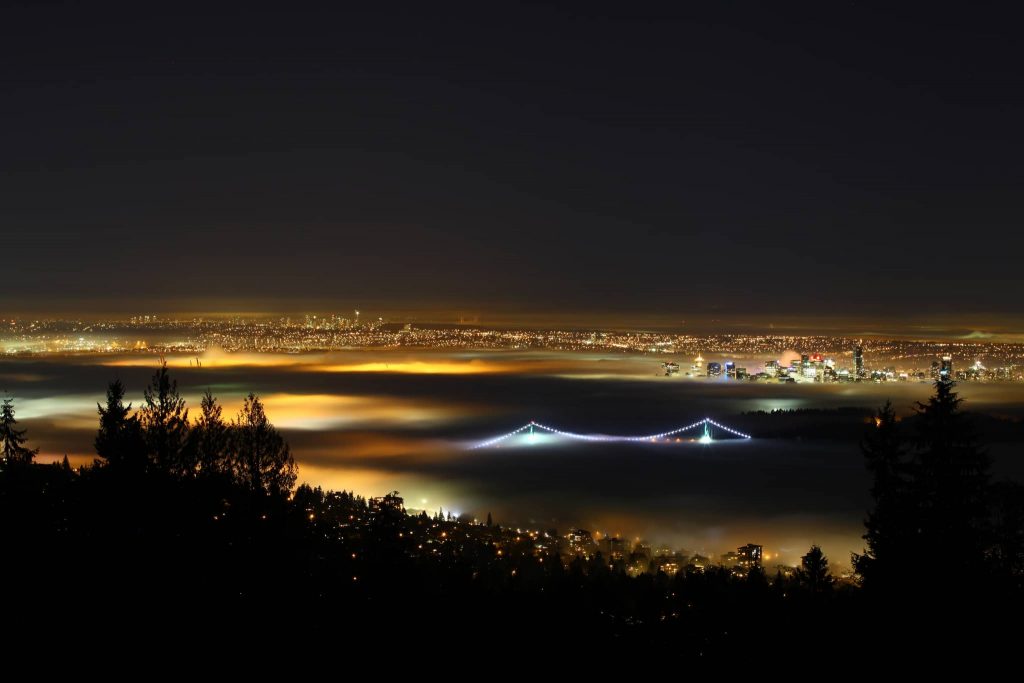 Rugged coastal and mountain views are what West Vancouver prides itself on, encapsulating the epitome of ‘Beautiful British Columbia.’

While there are several routes you could do a late night drive through in West Vancouver, a suggested viewpoint is up on Chippendale Road, where you get a clear outlook of Downtown Vancouver, which nothing can beat.

For more fun things to do, check out our Travel & Outdoors section.