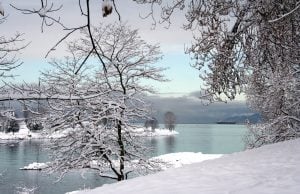 A white Christmas is so rare in Vancouver that in the last twenty years, we’ve only experienced it on three occasions. However, the majority of Metro Vancouver woke up to snow on Christmas in 2021, increasing the rare occurrence to four times.

Although it’s not uncommon to see snow in December, it usually disappears before all too long, thanks to the rain.

RELATED: BC May Experience One of the Longest and Coldest Winters in Years

Here’s a look back at the last time Vancouver had a white Christmas. 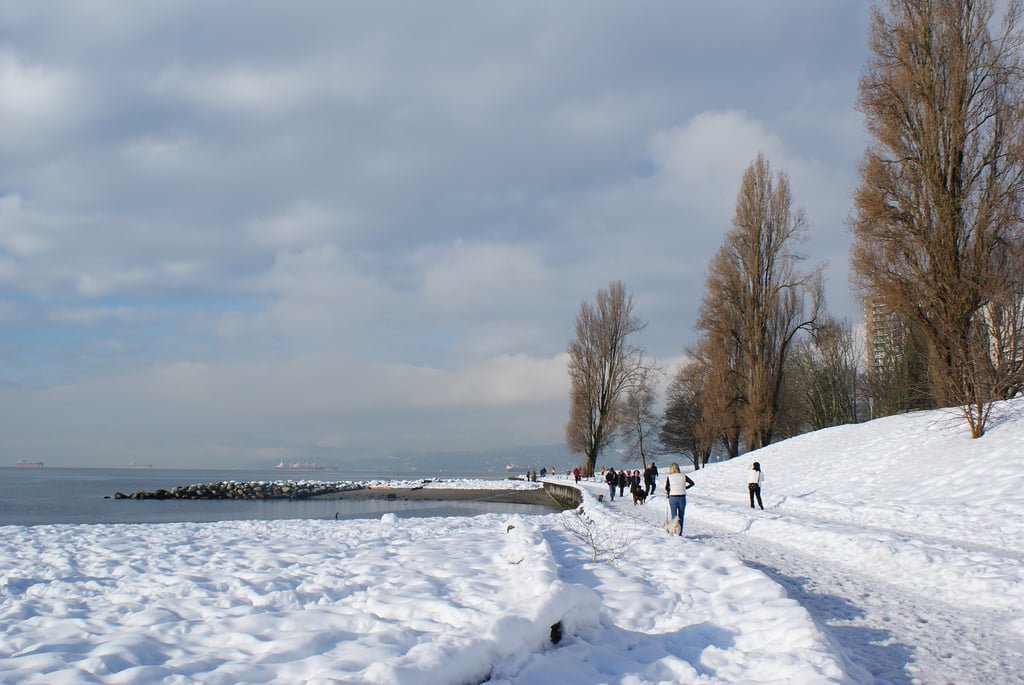 The last time Vancouver had a white Christmas was thirteen years ago in 2008 when a series of snowstorms broke 44-year-old records for the snowiest Christmas ever in the Lower Mainland.

In fact, it was the first white Christmas to strike the Lower Mainland since 1998. 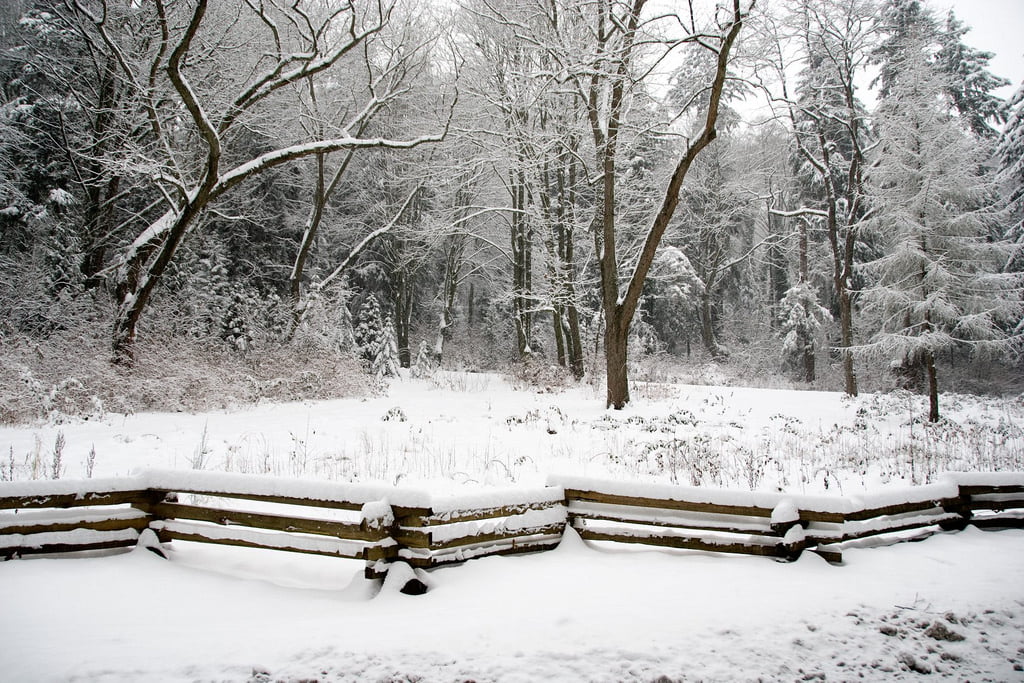 Across Canada and many parts of America, record snowstorms have hit cities on Christmas Day, including Vancouver.

The monthly snowfall in December 2008 was nearly 109 cm in total when all was said and done. The last white Christmas Vancouver experienced also happened to be the whitest Christmas in recent memory as it shattered records.

Prior to that, the snow storm in 1996 drew over 100 cm of snow and was labeled the ‘storm of the century’ in Vancouver and Victoria where everything was forcefully shut down as a result. 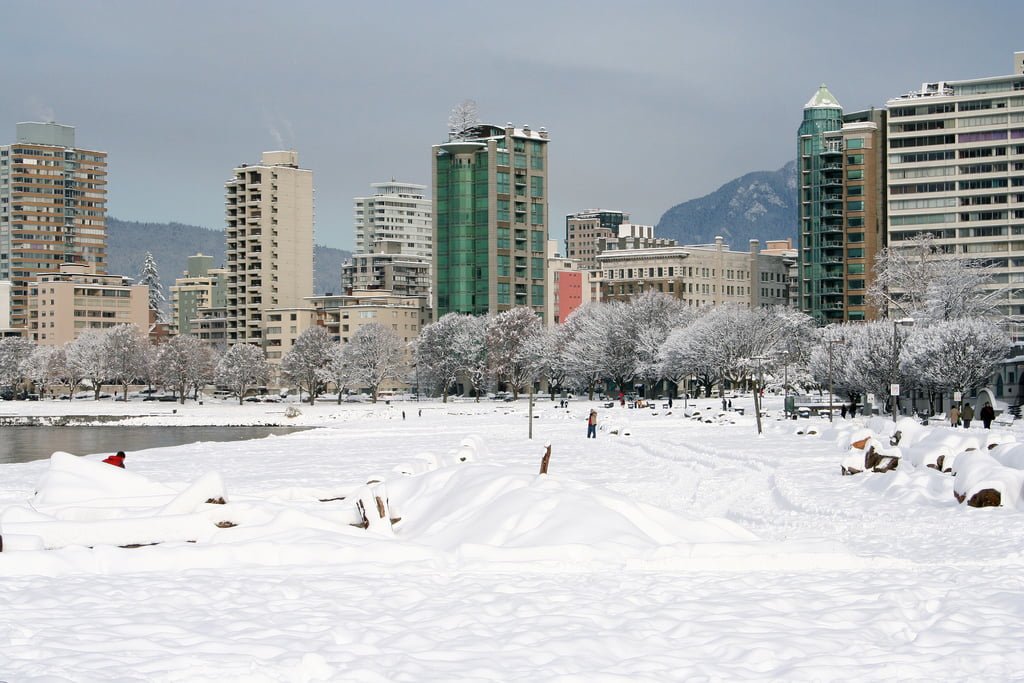 Outside of Vancouver, cities in metro Vancouver, especially in areas with higher elevation like North Vancouver and Burnaby Mountain, also became reacquainted with snowmageddon.

According Environment Canada, Prince George is the only city in B.C. that has seen a white Christmas almost every year since 1955.