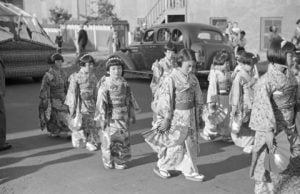 At the present time, Railtown is a trendy district in the Downtown Eastside with Aritizia and Herschel having offices in the neighbourhood and the Belgard Kitchen and Ask For Luigi nearby. You can’t take two steps without walking past a local craft brewery or spotting an award-winning restaurant nearby.

But before this tiny hood became Strathcona’s Hat, did you know it used to be known as Vancouver’s Little Tokyo? 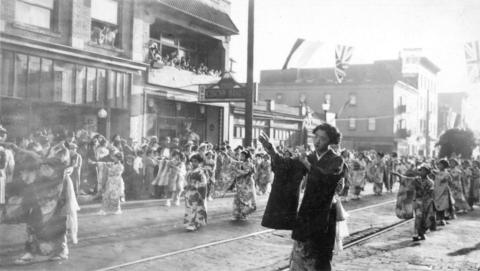 The Rise of Vancouver’s Little Tokyo

In 1877, the first Japanese arrived in Vancouver and they worked in fishing and the mills. By the early 1900s, the city had quickly become home to Japanese families and businesses. Located east of Gastown and north of Chinatown, this micro-hood went by many a name including Japantown and Paueru-gai (“Powell Street”). 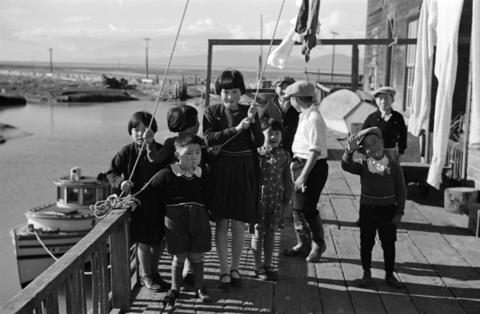 A rich area of multiculturalism, Little Tokyo is the birthplace for the Asahi, a famous Japanese-Canadian baseball team. Established in 1914, the Asahi went on to numerous championships in the 1930s. 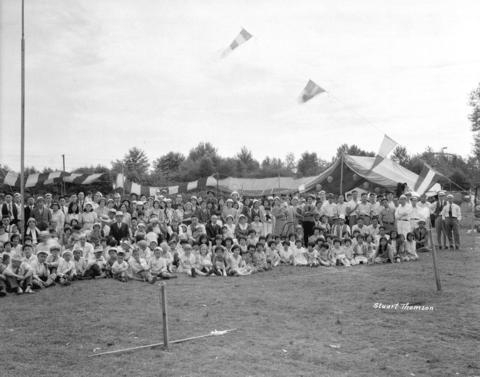 World War II and the Decline of Little Tokyo

What Little Tokyo would look like if it existed to this day, we will never know. In World War 2, the Japanese attacked Pearl Harbour and invaded Hong Kong, consequently causing Canada to declare war on Japan.

The Pearl Harbor attack led the government to call for forced internment of all ethnic Japanese as a result. Racist fear led 21,000 Japanese-Canadians to be interned in the interior of BC from 1942 until 1949.

Notably, Japanese-Canadians were not allowed to work outside of the internment camps and their property and belongings were all sold. After WWII ended, many Japanese chose to go east or to go to Japan when they left the internment camps instead of returning to Japantown.

Although remnants of the past remain on Powell Street, the area never became the multicultural hub it once was, and it wasn’t until the 1980s that Japanese restaurants popped up on the scene.