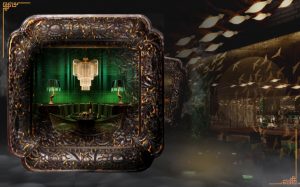 Have you always loved the romance and mystery of visiting a secret speakeasy during the prohibition era? Well now you can.

What started as murmurs surrounded by a hint of secrecy, a new hidden lounge opened last month, and it is one worth checking out—if you have the password that is.

Vancouver Chinatown’s Laowai brings that seductive time period back with its new cocktail and dim-sum parlour. It is inspired by a time where there were false storefronts and speakeasies, which required passwords for entry in cities like Shanghai and Hong Kong.

RELATED: Chinatown To Light Up With a 2 day Lantern and Dimsum Festival

“Laowai is informed by an energetic, rough-and-tumble period between two World Wars that existed in an utterly fascinating place,” says owner Lewis Hart.

“For me, 1920s and ’30s Shanghai was—and is—so much more interesting than cities like New York or Chicago that most people think of when they picture the Prohibition era. Freedom, openness, and just a hint of danger.”

It was known as an elegant time, full of dreamers but also criminals and high-class saloons that catered to those wanting to be a part of the cocktail crowd. 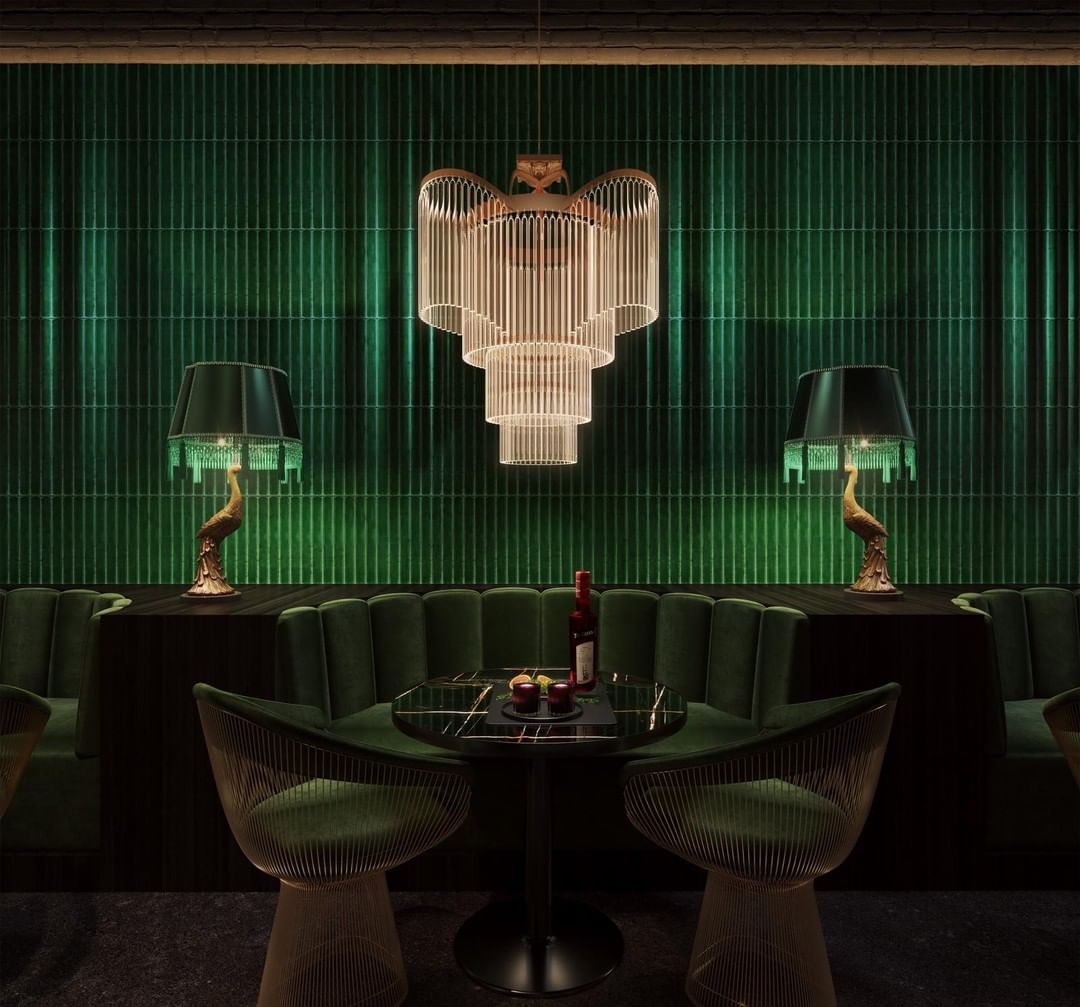 How To Get In

Located behind the BLND TGER dumpling shop, in the back there is a hidden door that opens up into the cocktail bar area.

Order the “Number 7” and you will be escorted to the shop’s faux freezer door. Behind that you will see the sleek and trendy space full of glamour and inspiration from the 1920’s.

The gorgeous lounge is designed by world-known U.K.-based designers, Bergman Interiors. This is their first North American project and it’s a work of art.

With emerald-green velvet walls, leather banquettes, sultry and sophisticated decor, this is a unique space that is like walking into a magazine. The lounge accommodates 60 seated guests. 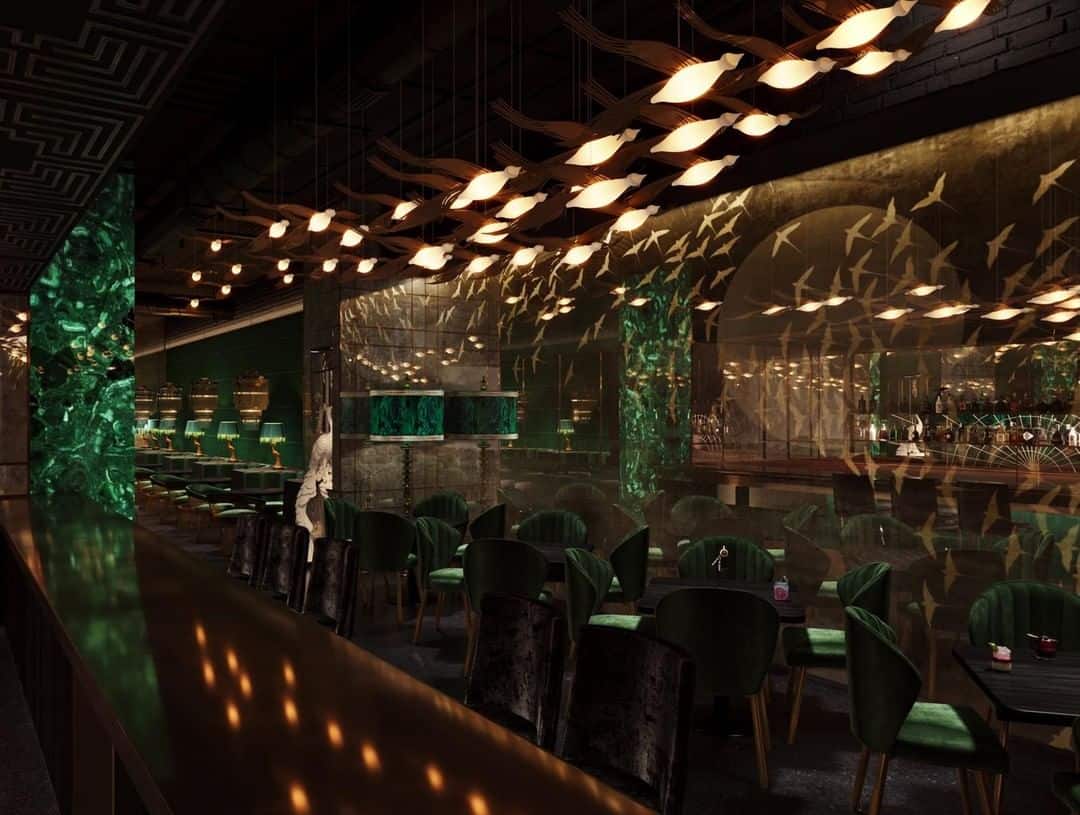 The bar manager is one that has an impressive resume, Alex Black of Wildebeest, then Hawksworth. He created his classic cocktail recipes with accents and flavours locally sourced in Chinatown.

Each of the dozen cocktails on the list is introduced with the tale of a historical figure that was its inspiration. Some examples include: Jade Empire, Behind Blue Eyes,Snakes on a Crane, all are based on people that influenced Asian culture.

Laowai also has 11 different brands of Baijiu, making it the largest listing in Canada. This is a clear liquid usually distilled from fermented sorghum, traditionally popular in South Eastern China. 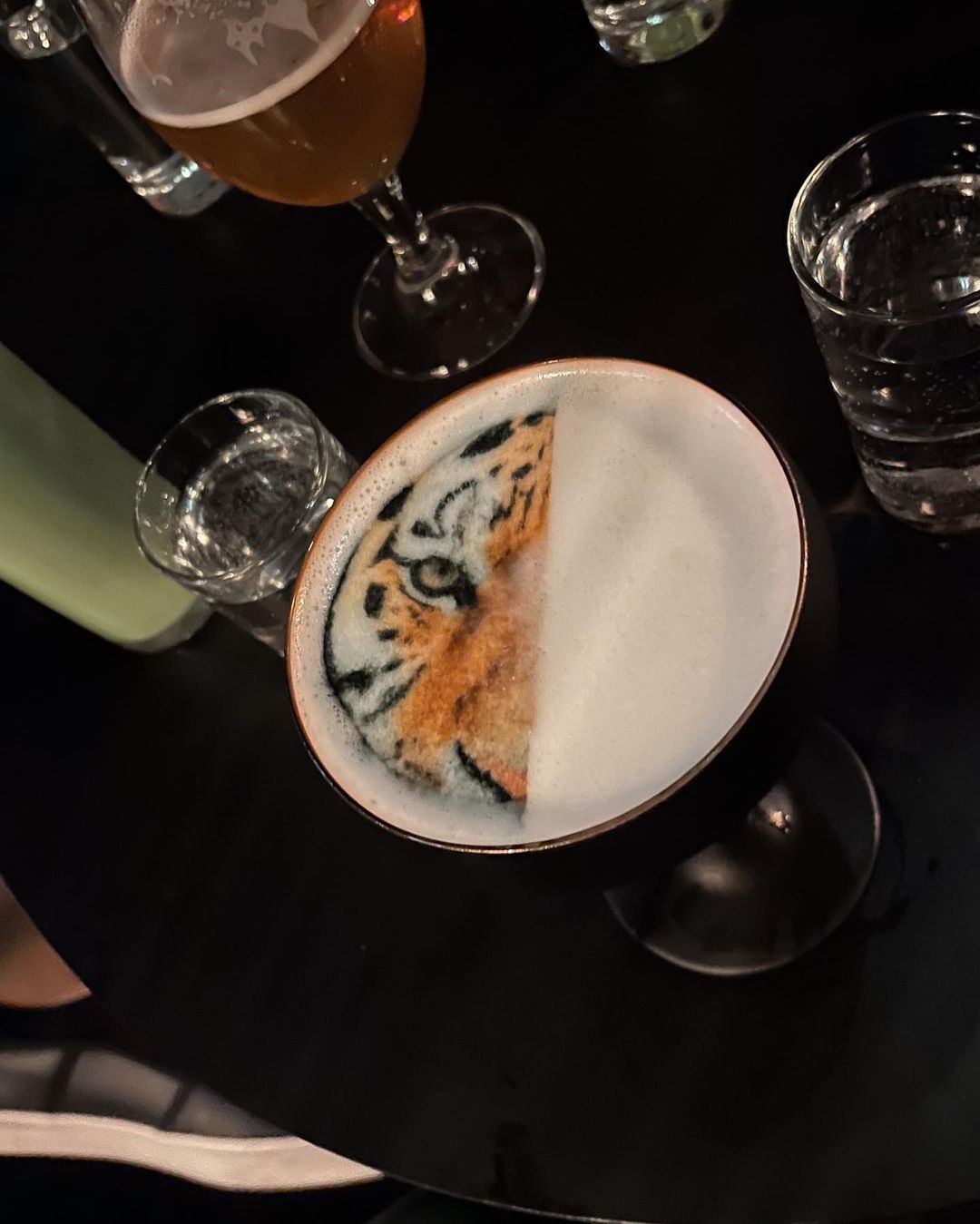 In addition to the dumplings from BLND TGER, Chef Phong Vo has a menu full of mains as well.

For more bites and drinks in Metro Vancouver, check out our Food section.

Hours: Open Tuesday to Sunday, with service beginning at 5:00 p.m.