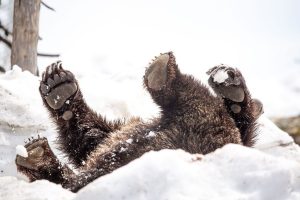 Grouse Mountain’s two resident Grizzly bears, Grinder and Coola have emerged from hibernation at the Peak of Vancouver.

This morning’s emergence marks the bears’ 20th hibernation period since arriving at the Grouse Mountain Refuge for Endangered Wildlife. 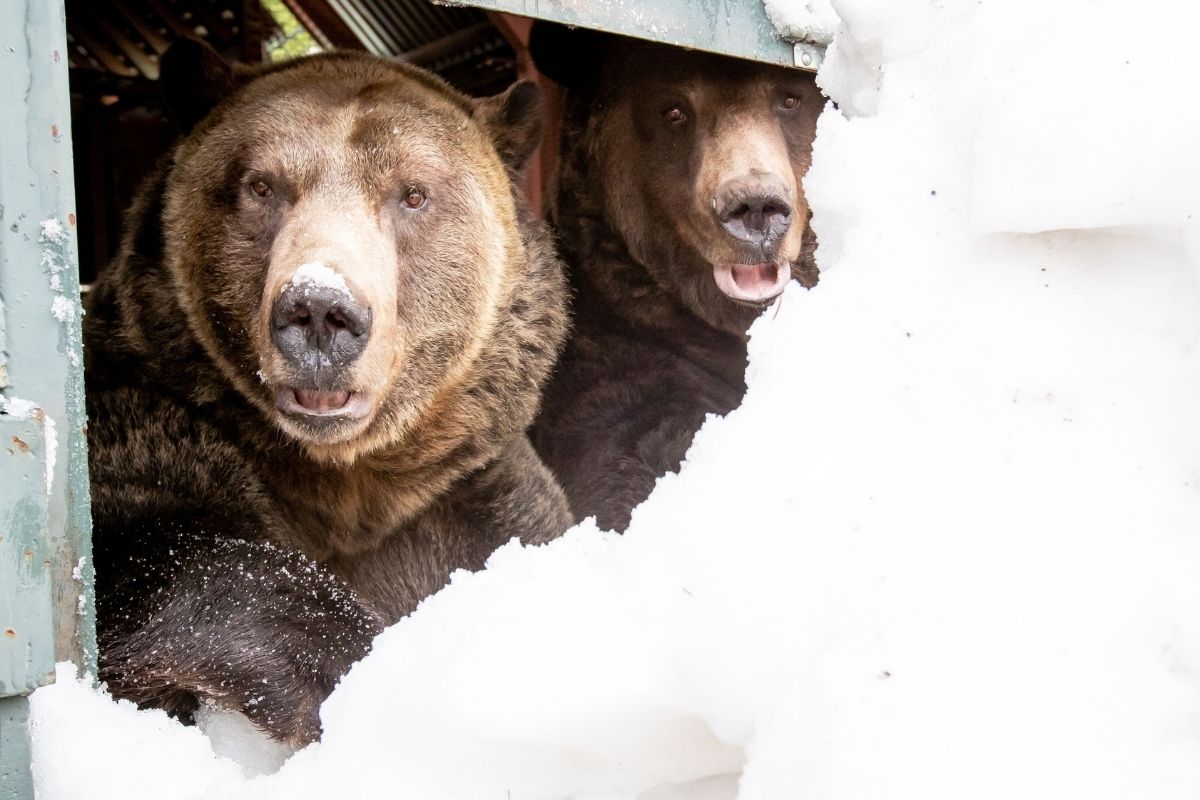 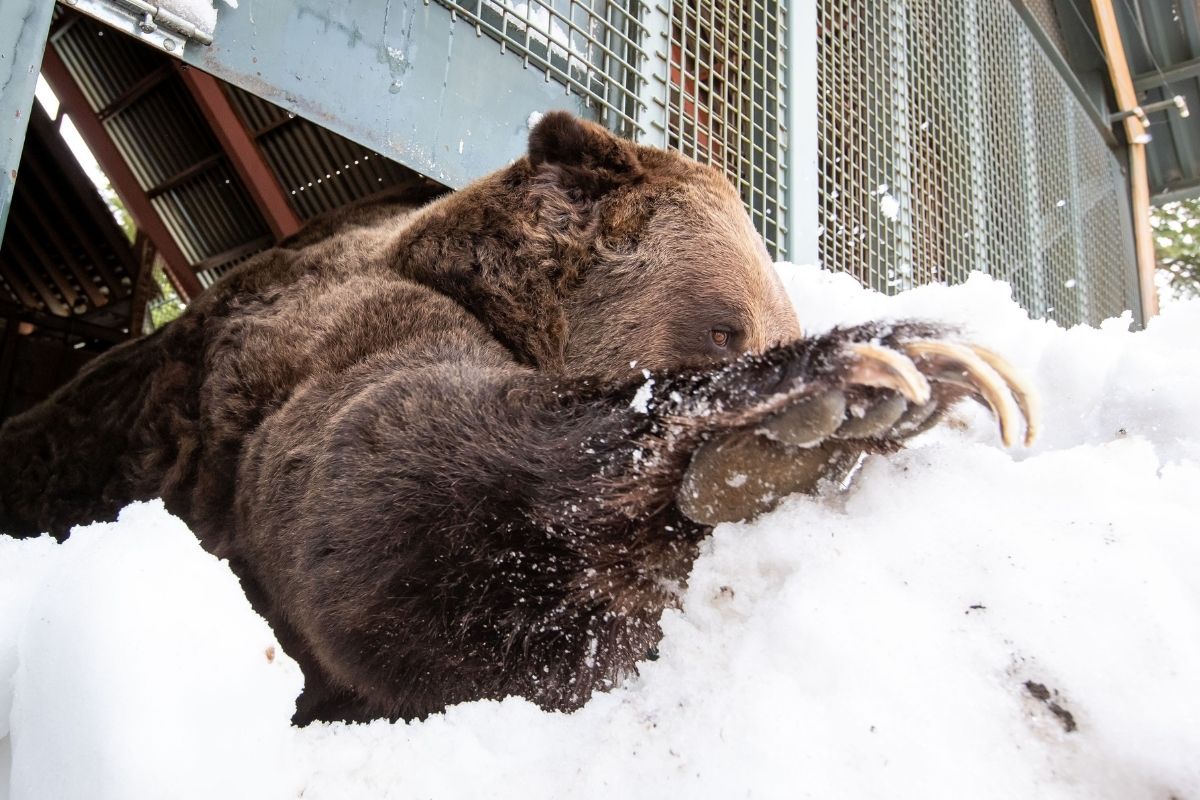 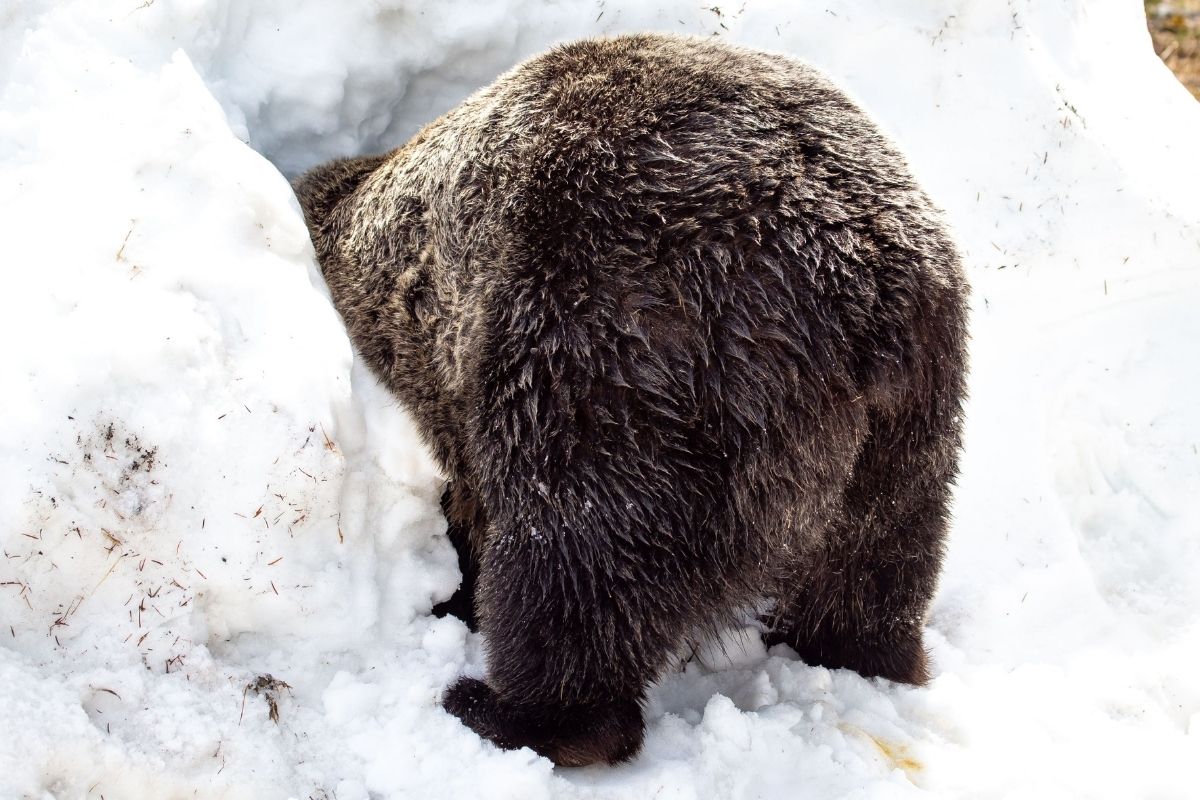 Regarded as two of the most popular residents at the Peak of Vancouver, the now 20 year old Grizzly bears Grinder and Coola originally came to Grouse Mountain’s Refuge for Endangered Wildlife in 2001 when they were rescued after being orphaned during separate incidents in Bella Coola and Invermere. 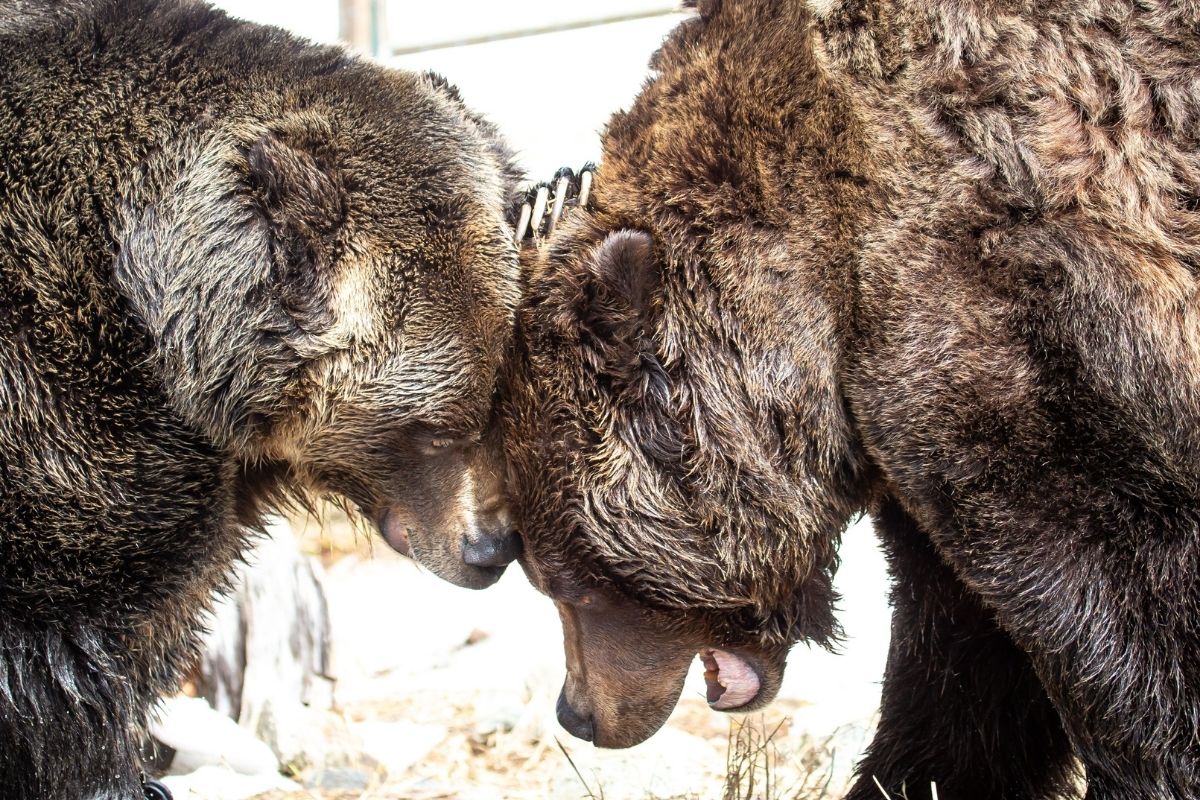 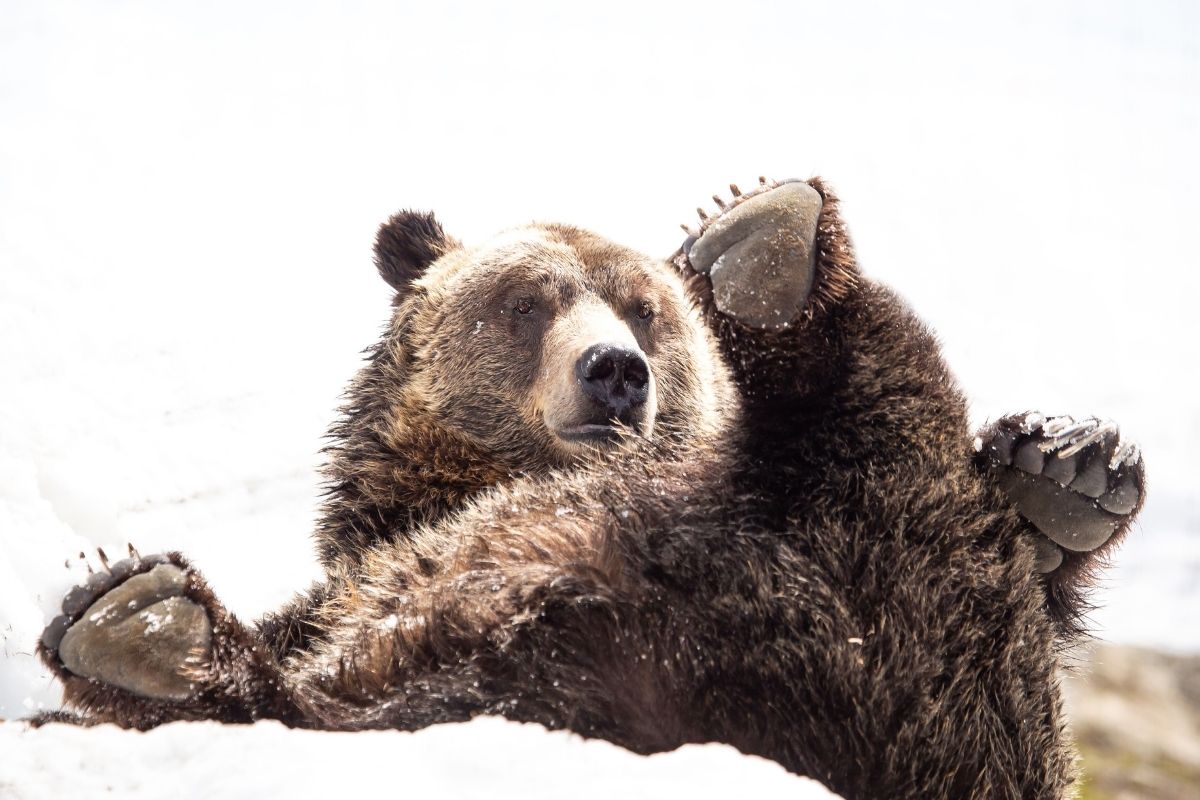 Background on the Grizzly Bears:

Grinder: Grinder was found in 2001 in Invermere, BC. He was wandering alone on a logging road, dehydrated, thin, weak and weighing only 4.5 kg. His mother was never found so we’ll probably never know why he was alone. Grinder is outgoing and high-spirited. He has established himself as the dominant bear despite his smaller size. If you see Grinder and Coola play fighting, you can bet he started it.

Coola: In 2001, Coola was found orphaned on a highway near Bella Coola, BC. His mother had been killed by a truck and, of her three cubs, Coola was the only one to survive. Coola is an easygoing bear who’s content to let Grinder take the lead in new discoveries. He can usually be found submerged up to his neck in the large pond, carefully feeling around for his underwater ‘bath toys’ – a log, large bone and favourite rock.