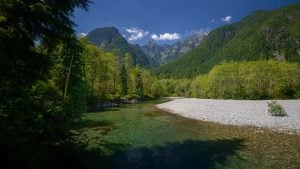 While BC has some of the most beautiful parks in the nation, not all of them are accessible. In fact, many locals don’t venture beyond the Metro Vancouver region because they don’t have a vehicle.

That’s where Parkbus comes in.

This unique service was created to give residents of the city access to some of the province’s most iconic outdoor playgrounds. They launched in Ontario in 2010, and then in BC last year after a successful 2016 pilot season. 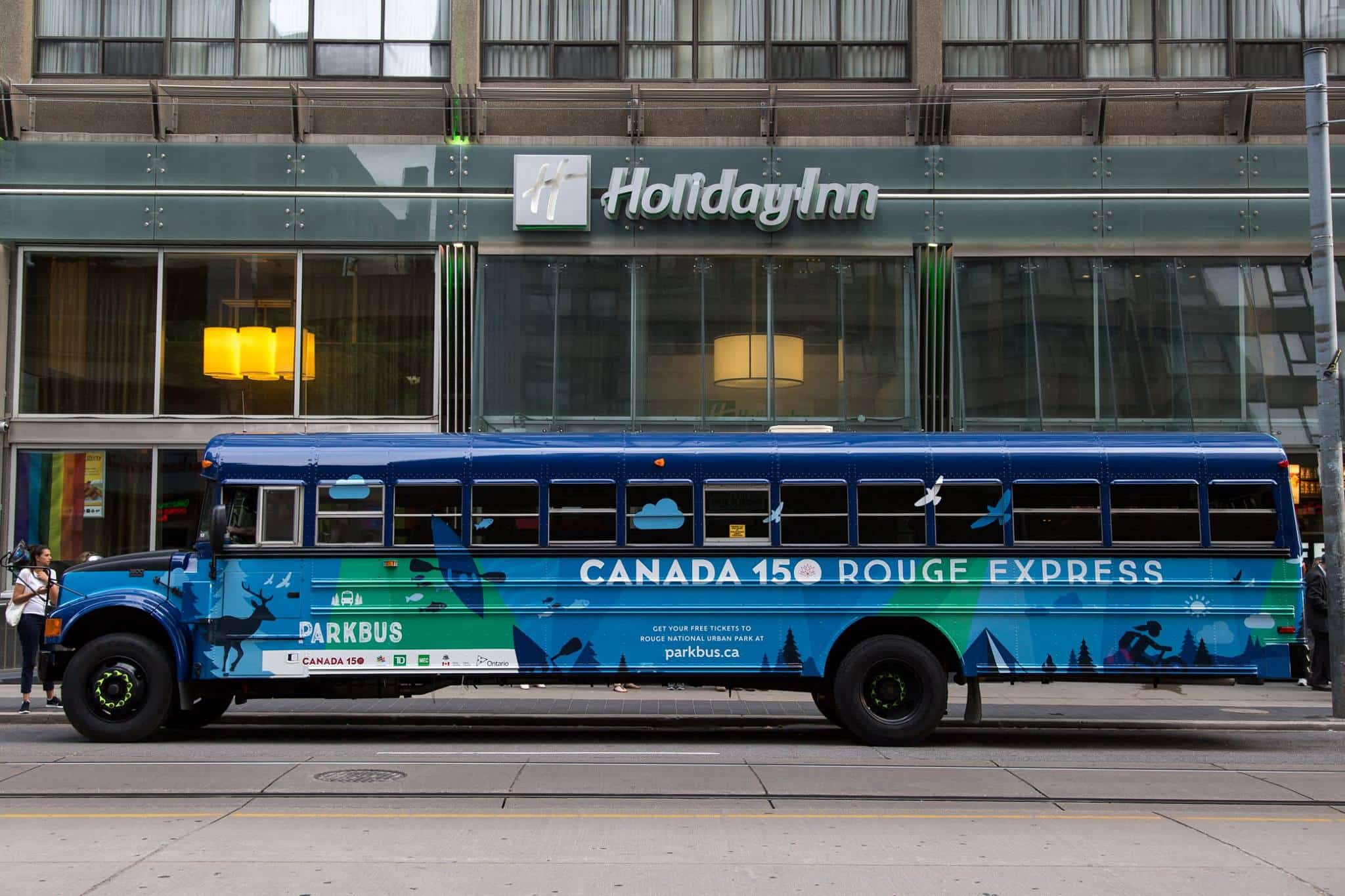 In addition, the supplier piloted a bus service to Golden Ears Provincial Park from Vancouver last year. This paid service was a success, and this year, support from MEC and TD allowed them to make the local gem available to everyone free of charge.

The shuttle will pick people up from MEC Vancouver Store (130 W Broadway) in the morning, and returns in the late afternoon.

It will operate every Saturday and Sunday, commencing on July 7th and ending on September 2nd.