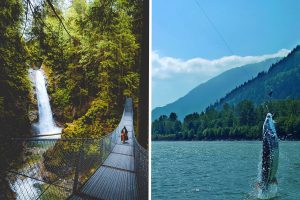 What most people don’t know about this district are its hidden marvels. Ranging from cascading waterfalls to unique outdoor forts, the Fraser Valley is full of pleasant surprises.

Check out the following list and make your next weekend plans to the Fraser Valley a bit more interesting.

Must See Hidden Gems In the Fraser Valley 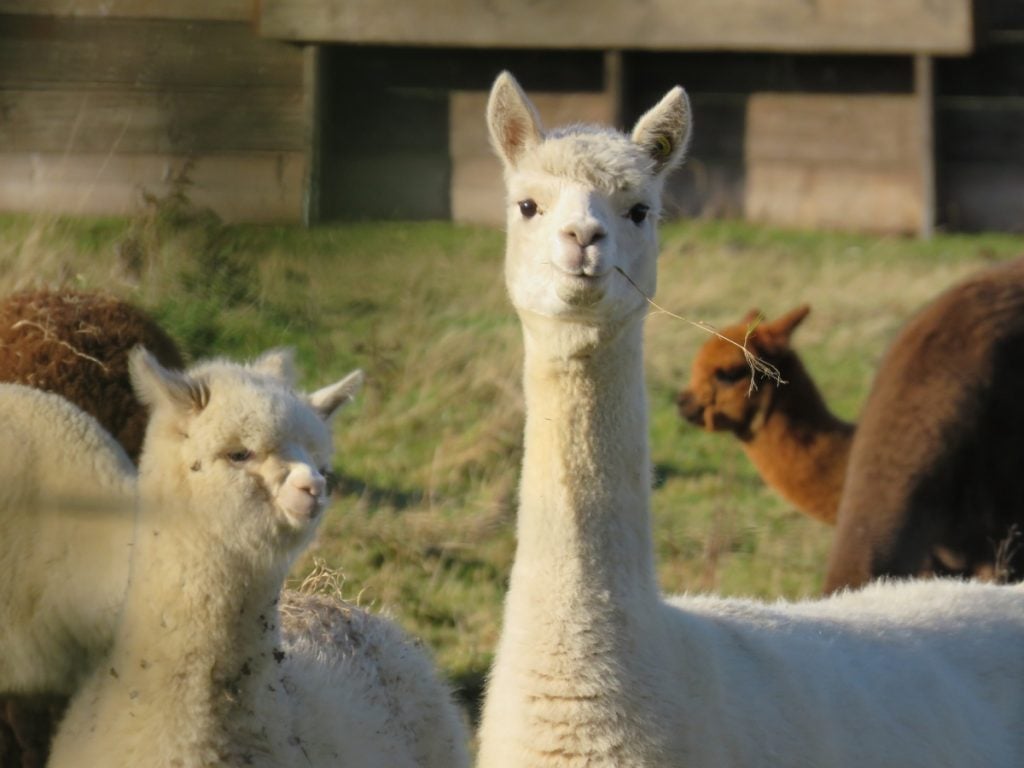 Alpacas are usually associated with the vast peaks of Machu Picchu, but this farm in the middle of Langley gives citizens a taste of Peru.

Kensington Prairie Farm houses over 50 alpacas, all with arguably the softest fleece on earth. A mixture of rescue, imported, and locally raised alpacas, this Langley Farm lovingly raises them and educates the community about the species.

Take a swing by the farm to check these charming animals in action, or stop by in April to watch some shearing action! 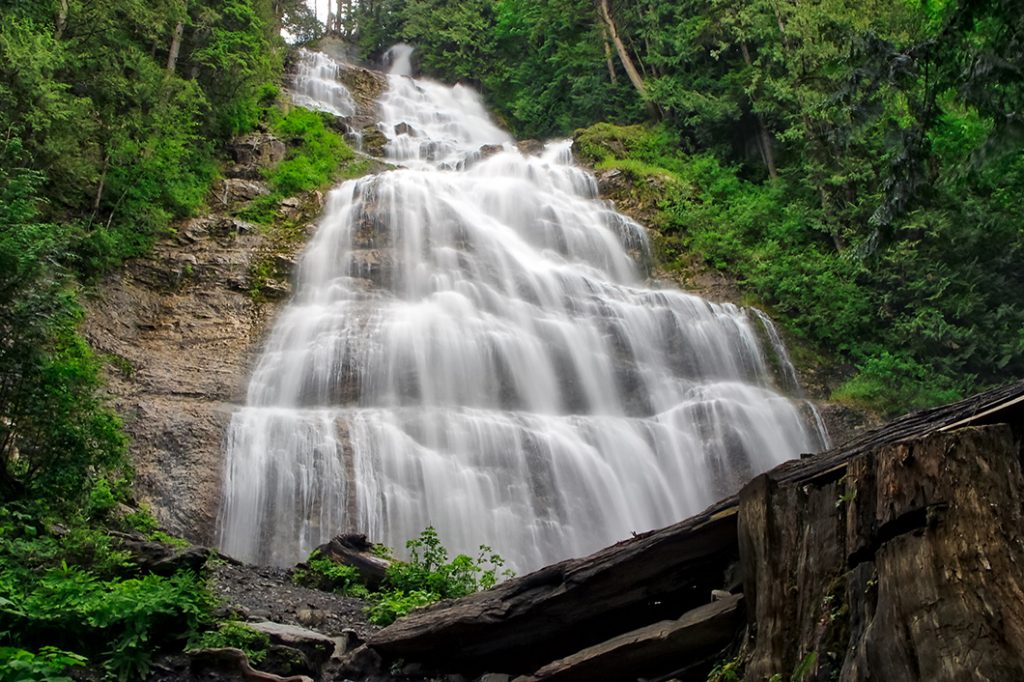 Located in East Chilliwack, Bridal Veil Falls is breathtaking. Originally used to power the electricity in Bridal Falls Chalet, the waterfall flows down 120 metres in a ‘veil-like’ effect, which is where it got its name.

It’s part of a larger provincial park, which also has trails, picnic spots, and insane scenery viewpoints. TLC was wrong, do go chasing waterfalls and find out why our province is called Beautiful British Columbia. You can learn more about the waterfall on the BC parks website. 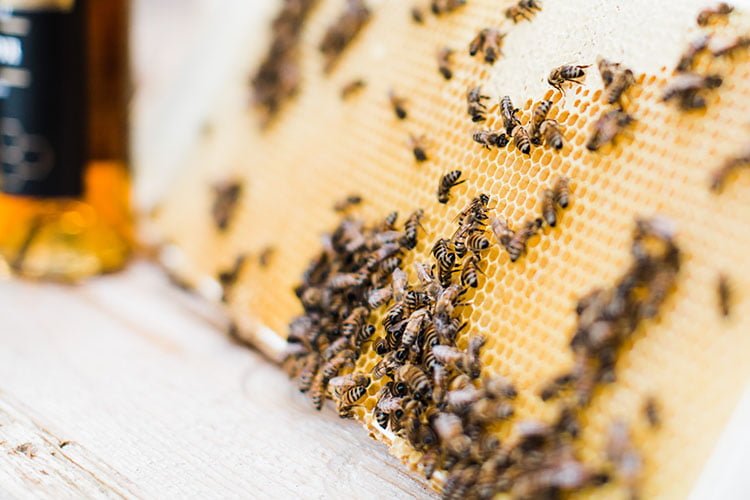 How many times in a lifetime do you get to say you’ve consumed the first ever alcoholic beverage consumed by man?

At Campbell’s Gold in Abbotsford, the timeless drink of Mead (also known as ‘Honey Wine’) is made to enjoy. Available in both dry and sweet varieties, Mead is made out of a mixture of honey, water, and yeast.

Stop by their tasting room for a taste of the mythical nectar of the gods! You can learn more about this on their website. 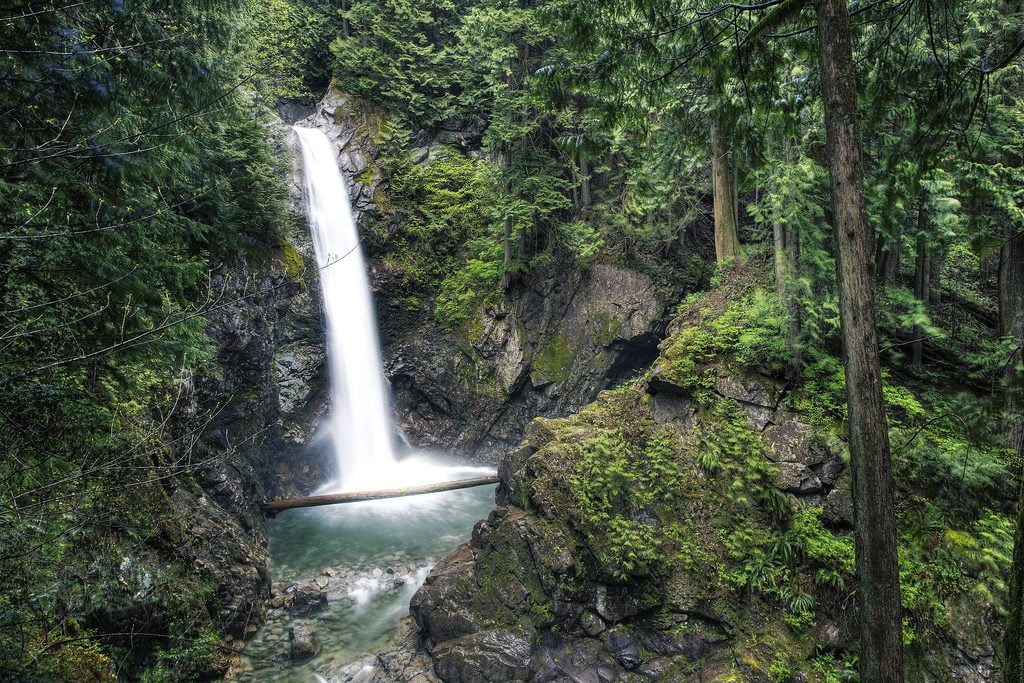 East of Mission, this picturesque waterfall smoothly flows into a gleaming emerald pool, creating an entrancing vision to look at.

As if the majestic waterfall itself wasn’t enough, there’s also a 22 hectare park with hiking trails enclosed by a lush forest and windy creek that carves its way around a ravine.

View beauty at its finest at this Regional Park. You can learn more about it here.

Did you know that Fort Langley holds Vancouver’s only fort?

Parks Canada has brought around the concept of oTENTik’s, a mix of A-Frame cabins and prospector tents raised up from the ground.

Water resistant and fully set up from the inside, it’s the perfect staycation. There are five OTENTik’s, each with a different theme related to the heritage of the various workers that have dedicated themselves to Fort Langley: First Nations, Hawaiian, French-Canadian Voyageurs, North American Gold Prospectors, and the Scottish Boat Builder’s.

Available from May to October, each unit holds up to six people. Booking starts January 3rd, so call and book today for this once in a lifetime opportunity! You can learn more about it here. 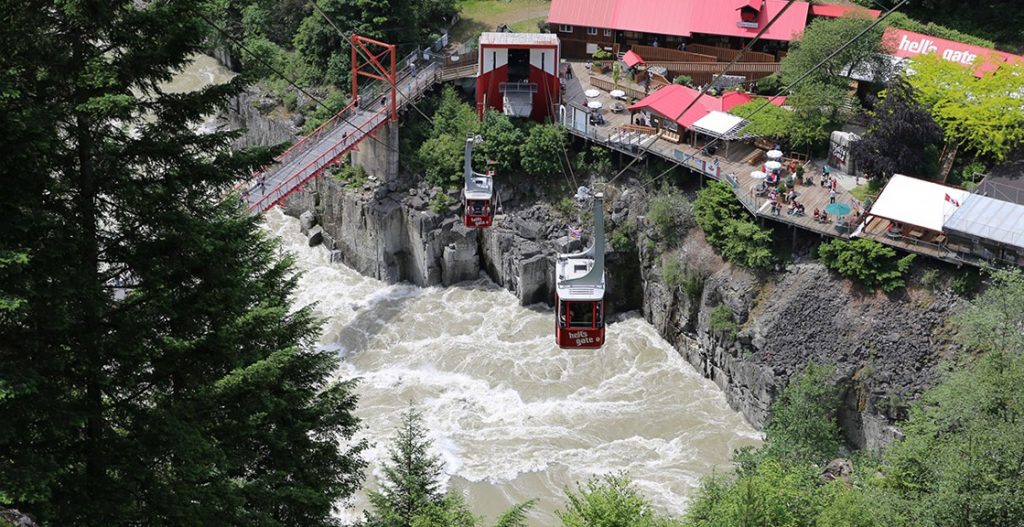 No, not the ride at the PNE.

Hells Gate is a narrow, thrashing stream that forces 750 million litres of water that goes through a 33 metre wide passage in the Fraser Canyon. It was given its name after one of Simon Fraser’s comments during his treacherous trek for a better route during the fur trading days.

You can experience Hells Gate in all its glory by taking an airtram, one of the perpendicular fully suspended trams in all of North America. If heights aren’t your thing, there are also other activities, such as a fisheries exhibit, gold panning, fudge factory, and observation decks. You can book tickets on their website. 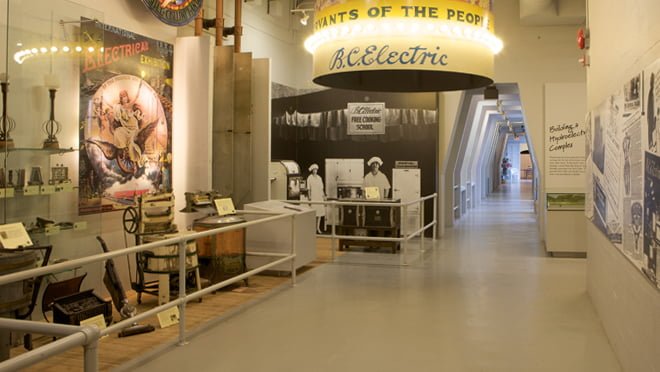 Considering that Canada is only 153 years old, it’s impressive that the powerhouse at Stave Falls is 100 years old —almost as old as the country itself.

Rumours are that it might be haunted, go check for yourself!

Is there anything more incredible than the circle of life?

At the Fraser Valley Trout Hatchery in Abbotsford, you’re able to get hands on with some fish. You can observe them hatch, do some catch and release fishing, and get educated about how to help conserve trout.

A family friendly outing, you’re sure to leave loving fish even more than you did when watching Finding Nemo. You can learn more about this on their website.

An enchanting little village on the south end of the Fraser Valley, Harrison Hot Springs is widely known for its namesake, the hot springs.

Water in pumped in from the outdoor springs into one visitors can use at a reasonable 38 degrees celsius. If you need a short getaway that includes a built in spa, this is the place to go. 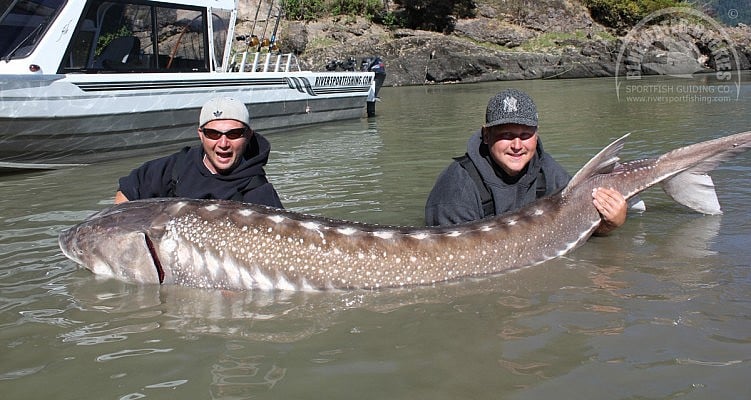 If someone told you that the Fraser River was capable of some of the biggest fish in North America under its calm waters, would you believe them?

Well, you better believe your eyes. There have been several instances where rare albino sturgeon have been caught, each fish over 10 feet long. The record was an astounding 12 foot and four inch long sturgeon, weighing in at about 1100 pounds.

The recent record last year came close, with an 11 foot long and 750 pound monster of a sturgeon.

Go try your luck today and become the next sturgeon hunter! 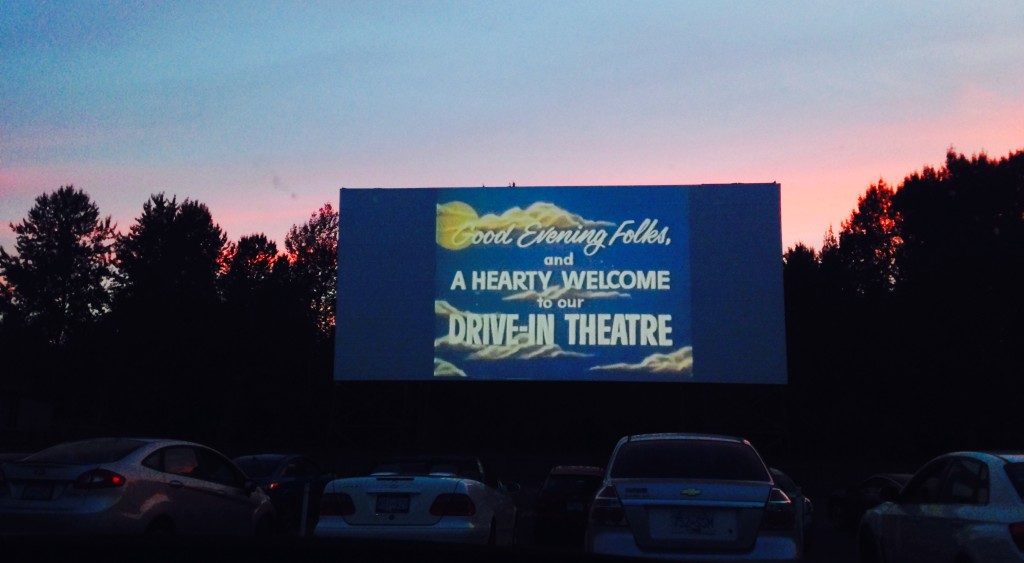 One of the last three remaining drive-in theatres in all of British Columbia, the Twilight Drive-In stands proud. Representing the years of theatre it took to get to where we are now, it’s truly a juxtaposition of old and new. For their current showings, you can visit their website here.

For more cool things to do in B.C., check out our Travel & Outdoors section.