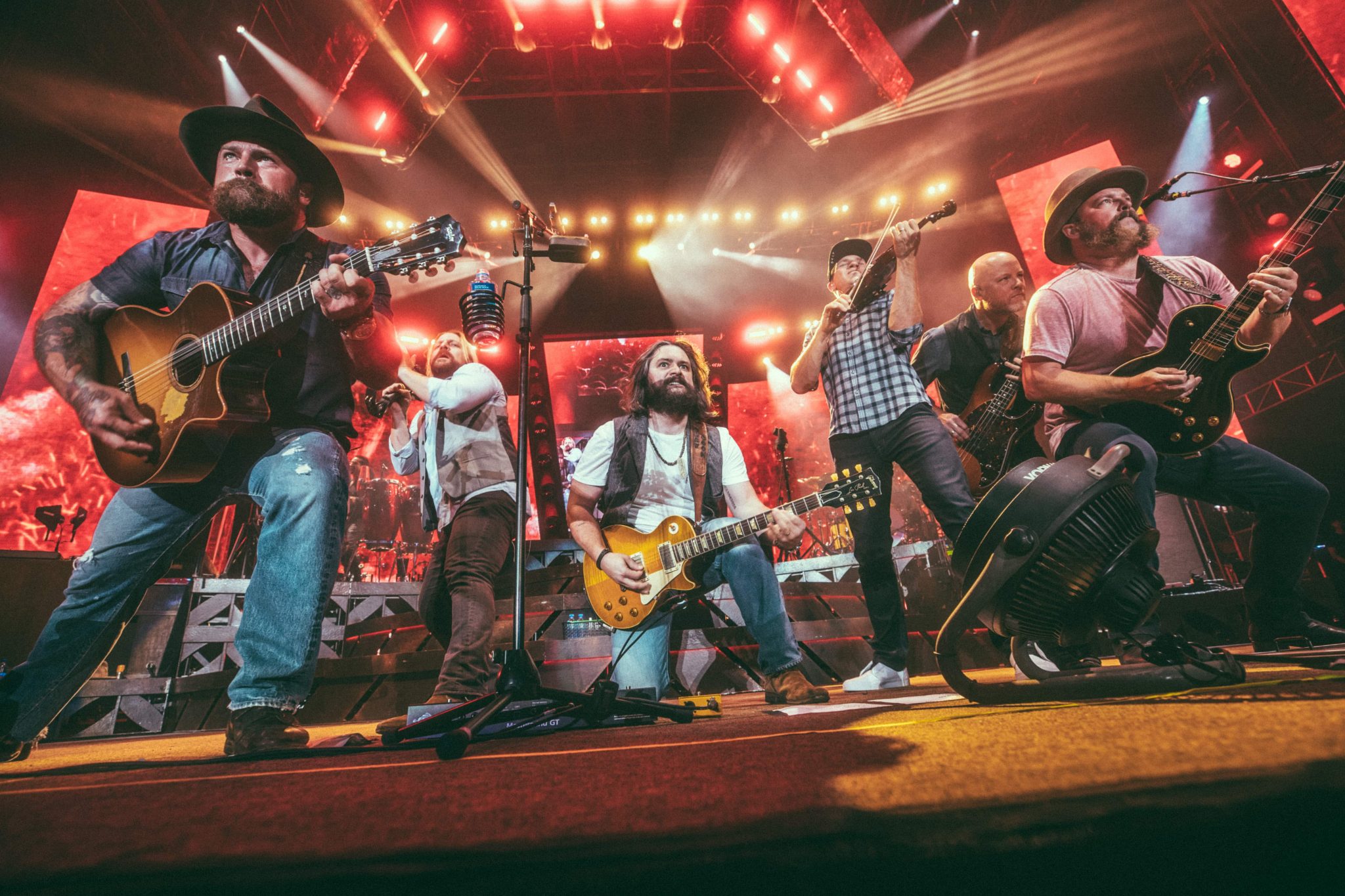 The multi-platinum and Grammy award-winning group will be putting on shows across the globe as part of their “Out in the Middle” tour. This comes after the success of their “Comeback” Tour which featured many sold-out shows.

The concert will be held on October 21, 2022 at Rogers Arena. However tickets are going on sale very soon.

“Performing in front of millions of fans around the world is one of the most electrifying and humbling feelings,” said Brown. “We’re so excited to go back out on the road and keep the unbelievable momentum going.”

The band has been working on new songs calling it “some of the best music we’ve ever made.” They are excited to play it for a live audience as they shared their tour on social media.

The concert will also feature the Robert Randolph Band.

Tickets go on sale to the general public beginning Friday, January 21st at 10:00 a.m. PST on the band’s website and Live Nation.