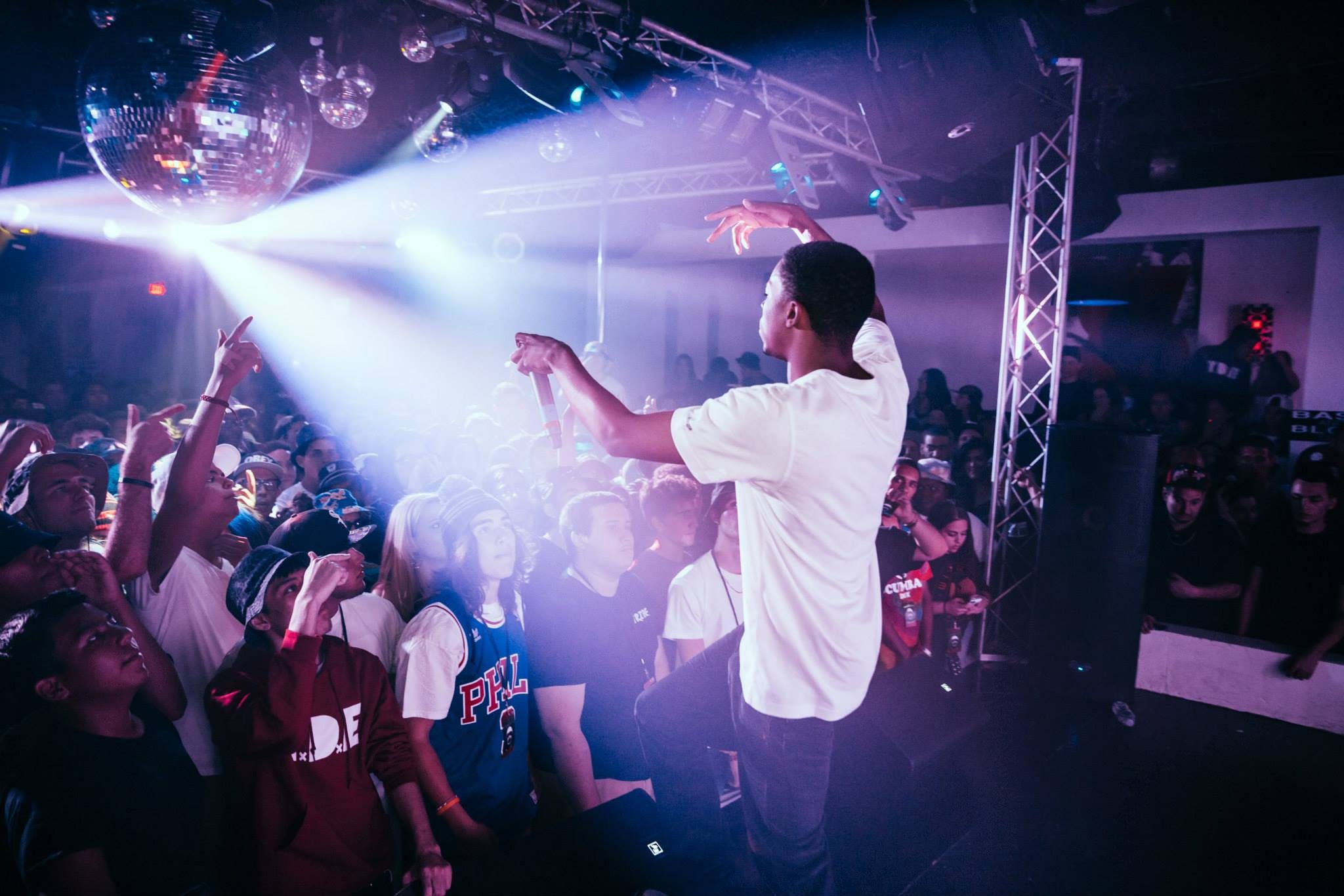 Some of today’s biggest music stars will perform live at multiple venues in downtown Vancouver.

15 live performances will take place across the city. Participating venues include the Vogue Theatre, Biltmore Cabaret, The Imperial Theatre and Fox Cabaret. A two-day outdoor event at the Red Truck Brewery back lot is also in the schedule.

This year’s festival is headlined by Vince Staples, A Tribe Called Red, and Gov’t Mule.

The festival aims to be a boost for local Vancouver businesses. Earlier this year, the Pemberton Music Festival filed for bankruptcy, angering local fans and businesses.