The Vancouver Santa Claus Parade will make its way through the streets of Vancouver on Sunday, December 2nd, 2018.

The parade has been one of British Columbia’s most cherished holiday traditions for more than 13 years. It draws more than 300,000 spectators to downtown Vancouver each year, plus numerous viewers at home.

Beginning at noon, the parade will start at West Georgia and Broughton, travel east along West Georgia, turn south on Howe and finish at Howe and Davie. 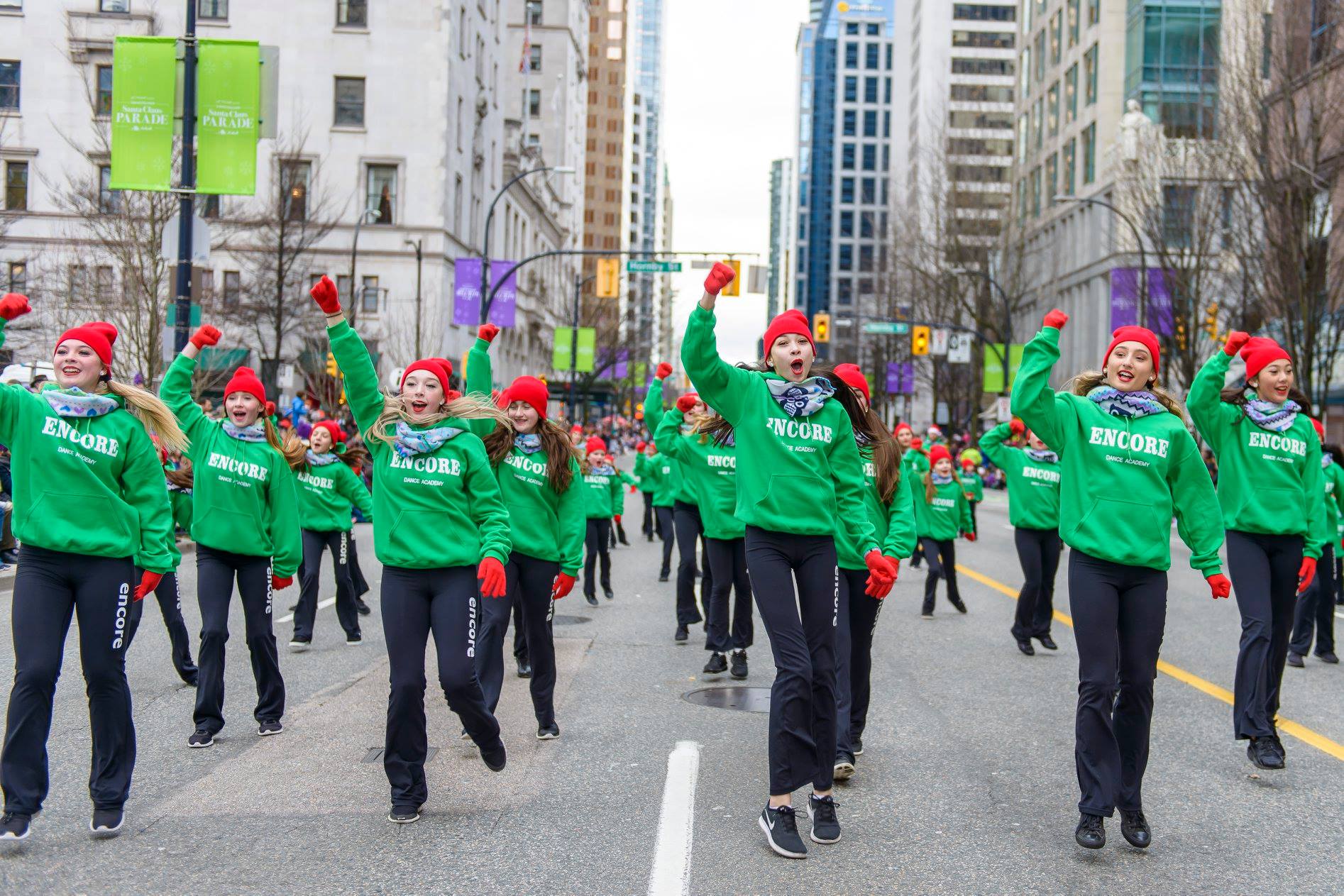 Other activities you can take in include:

The Vancouver Santa Claus Parade is one of the largest food and fund raising events for the Greater Vancouver Food Bank Society. Since 2004, the Parade has collected $157,100 and more than 77,000 lbs. of food for families in need in Vancouver, Burnaby, New Westminster and the North Shore.

For every $1 donated, the Food Bank can purchase $3 worth of food for the 27,000 members that use its services each week.