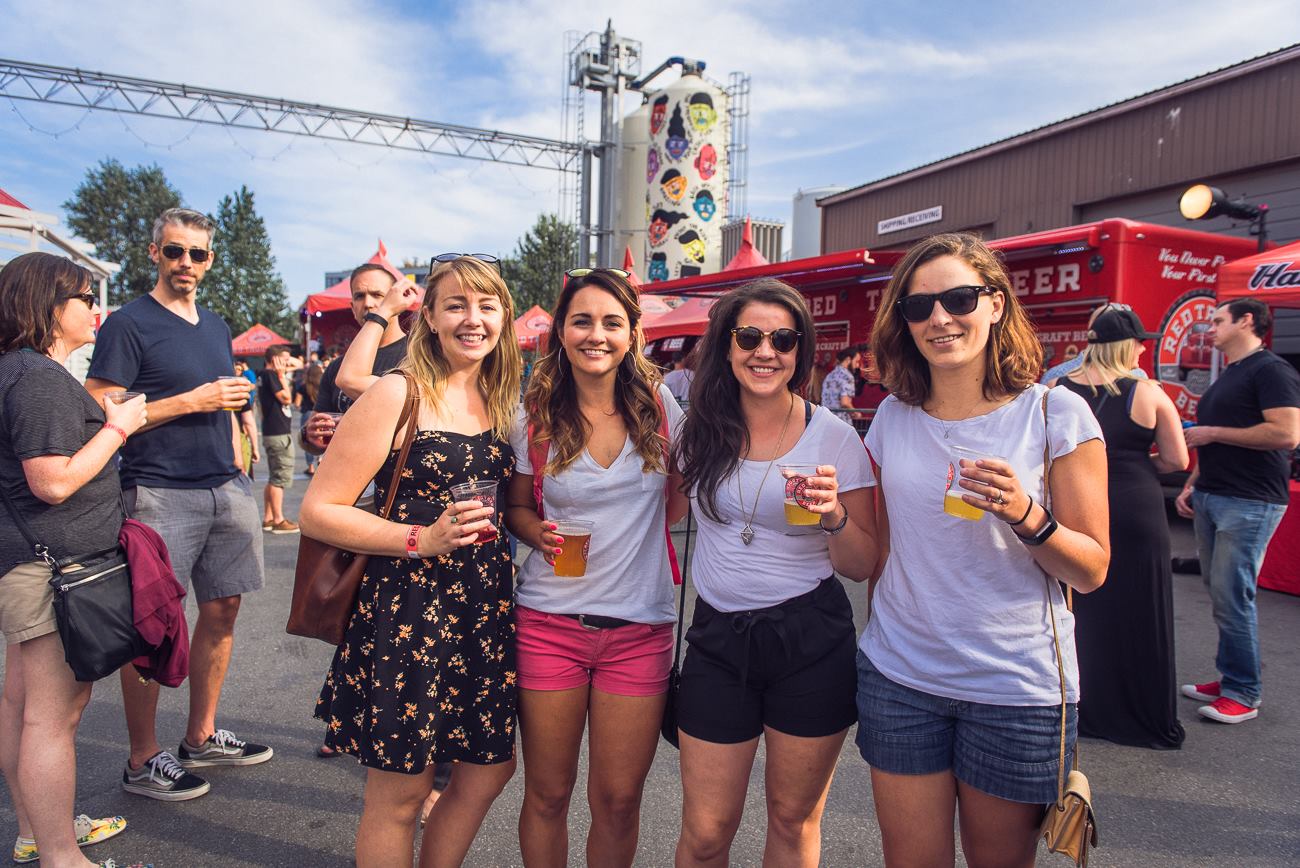 On June 16th, July 14th, and August 11th, music fans can enjoy the music festival experience without having to travel far from Downtown Vancouver.

RELATED: Playland Is Bringing Back Their Booze Filled, 19+ Adult-Only Nights This June

Each show is themed around a general musical style.

This first show will have a indie/guitar showcase that will be headlined by Coleman Hell.

On July 15th, the soul/r&b takes center stage and it’s being headlined by Allen Stone.

Lastly, attendees will be treated to the country & roots showcase on August 11th. The lineup for this show will be announced at a later date.

“Each year we strive to present a unique, relevant and diverse line-up that will appeal to a broad spectrum of musical tastes,” said Red Truck marketing director, Brian Fong.

“It’s a labour of love, and we’re excited to again bring great live music to the neighbourhood”.

General admission tickets are available for a limited time at $35 for each show and early-bird tailgate passes (three shows) are $75. Prices go to $45/$100 once the early bird period is finished.