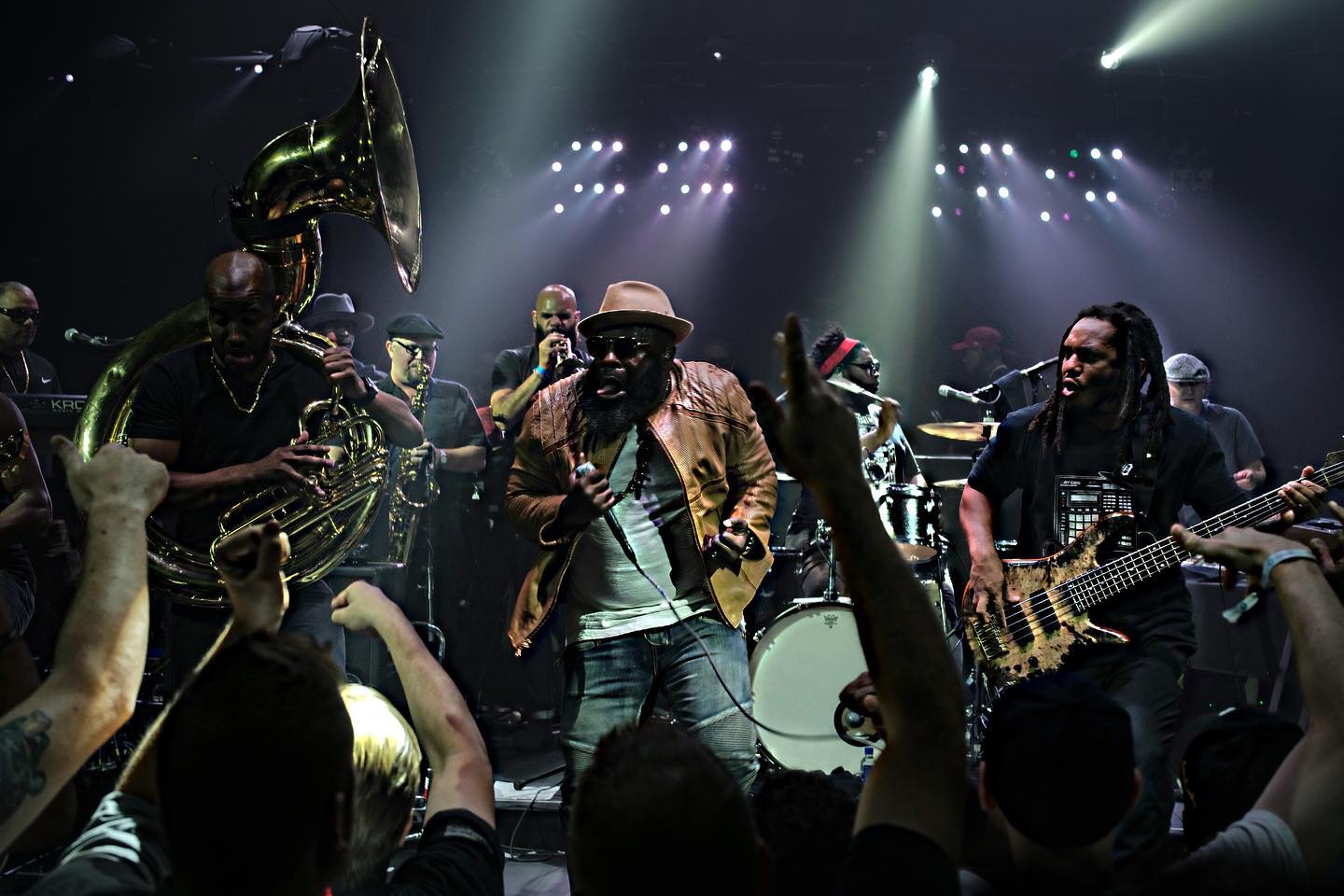 Grammy Award-Winning band The Roots have been announced as one of the headliners for the 2019 TD Vancouver International Jazz Festival.

The festival will take place this summer from June 21st to July 1st at multiple venues across the city. The Roots will be performing at the Queen Elizabeth Theatre on Friday, June 28th, 2019.

The Roots are one of the best-known and most respected hip-hop acts in the business. Prolific and progressive, they were named one of the greatest live bands around by Rolling Stone and serve as the official house band on The Tonight Show Starring Jimmy Fallon.

Forsaking usual hip-hop protocol, they are endlessly creative, whether with their own material or through numerous collaborations.

The Roots Picnic, a yearly star-studded mix of musicians, has become a celebrated institution, and most recently, they are working on animated live-action and animated children’s series in partnership with Amazon. They’ve gone platinum, they’ve gone gold, and they bring the house down every time.

Pre-sale tickets are now available and tickets go on sale to the public Friday, February 22nd at 10:00 a.m.