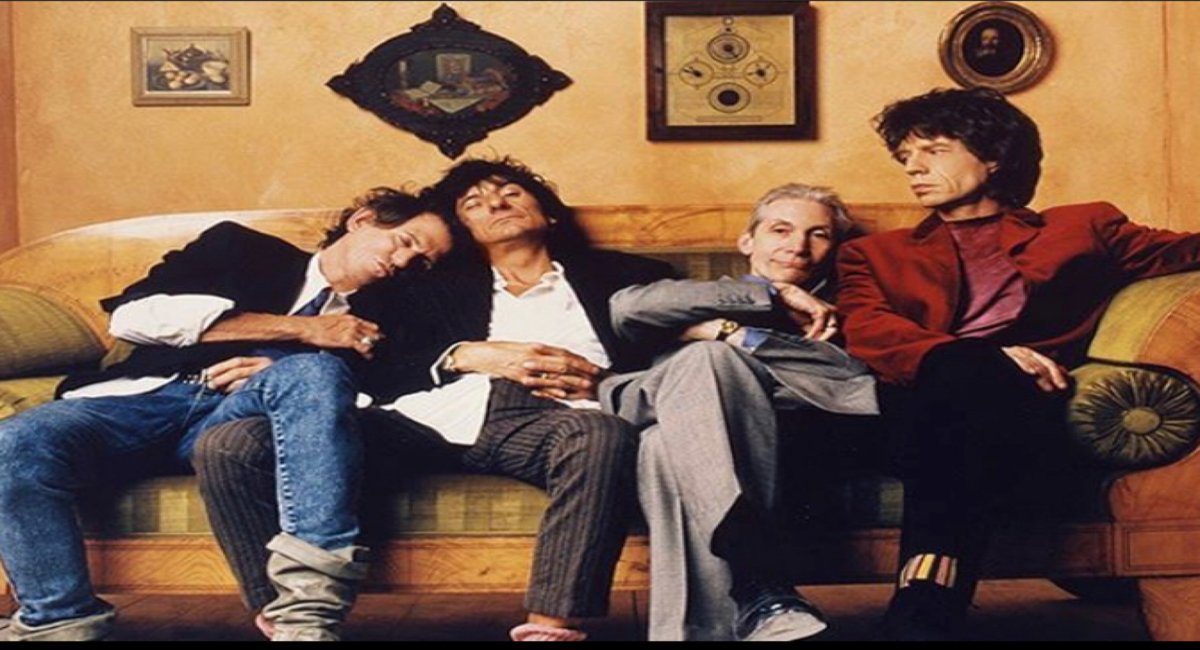 After seeing signs across the city, the Rolling Stones have announced they are officially coming to Vancouver.

The rock n’ roll band announced their upcoming tour Thursday morning, with a date at BC Place Stadium set for May 12, 2020.

This comes after multiple signs across the city earlier this week. At locations throughout Vancouver, you could see the famous tongue and lips logo, alongside names of the band’s singles.

The Rolling Stones had posted the logo on Instagram as well, along with the description, “Feelin’ Restless.”

Other cities across North America saw similar signs as well, which all led to speculation that the band was ready to announce a new tour.

And so they have: The No Filter tour is starting in San Diego, May 8. That makes Vancouver the second stop on the list.

It’s also the only Canadian location so far.

The band has yet to release ticket prices.

Other musicians coming to Vancouver soon include Maroon 5.

For more events in the city, check out our Events section.