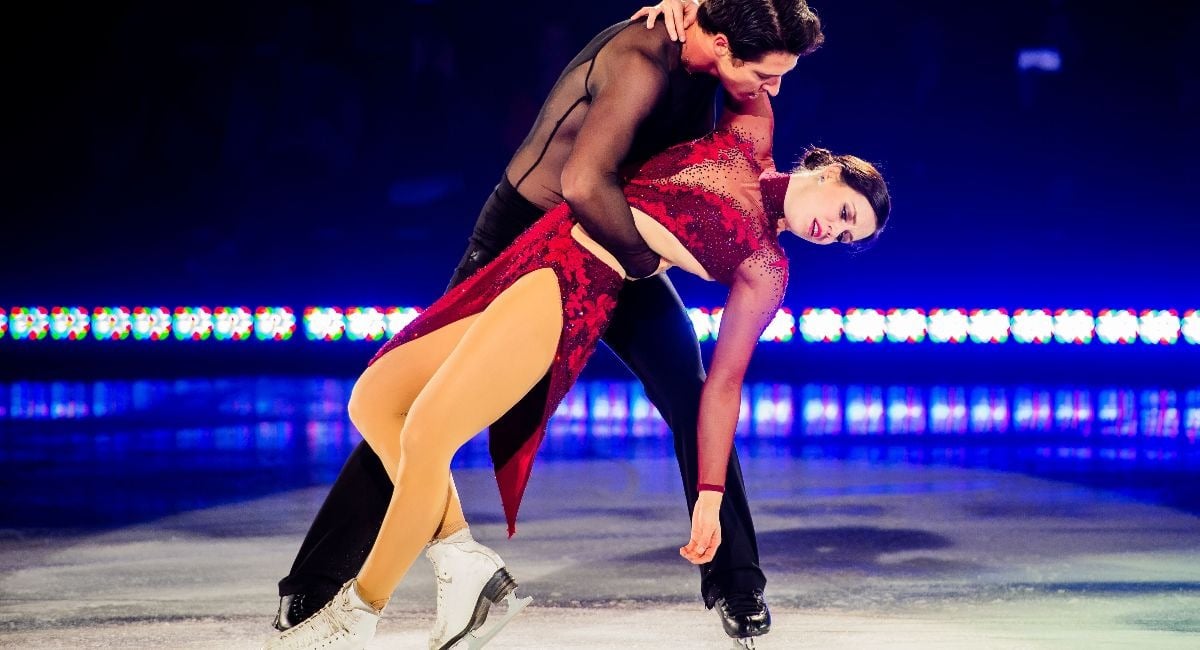 Beloved Canadian figure-skating stars Tessa Virtue & Scott Moir recently announced that they’re hanging up their skates, but not before one last tour and one last stop in Vancouver.

As part of the Rock The Rink tour, Virtue & Moir will be traveling throughout Canada, giving their fans a chance to send them off.

And if you’re a Tessa Virtue & Scott Moir die-hard or a figure-skating fanatic, you’ll be pleased to know that they’ll be coming to Vancouver.

The star duo and their fellow sport-mates will be coming to Thunderbird Arena in Vancouver on Monday, October 7th.

“It’s an evening that takes you on a journey – at times, a nostalgic one. It will also have you singing and dancing the night away with your favourite figure skating superstars”, according to the producers.

The event is right around the corner, so make sure to secure your tickets as soon as possible, which you can do, here. Can’t check out the duo in Vancouver? there’s also an opportunity to send them off in Abbotsford.

For more great events to check out in B.C., explore our Events page!