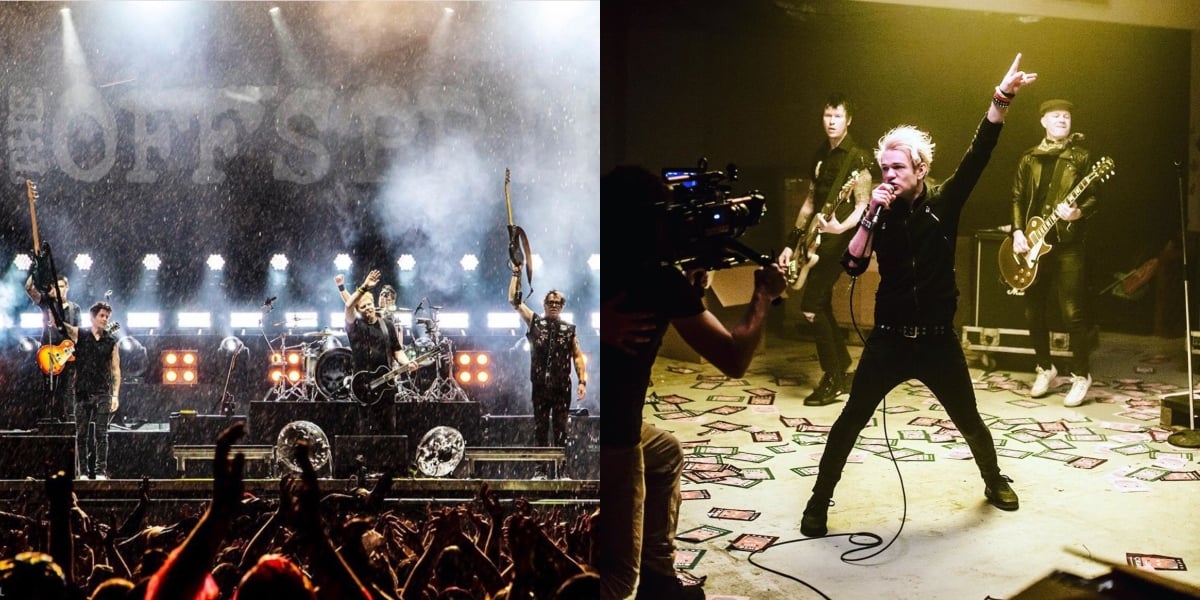 Punk-Rock is taking over Abbotsford this fall, with both The Offspring and Sum 41 coming to British Columbia.

The best part: they’re coming together.

The co-headline tour comes to The Abbotsford Centre on Saturday, November 30th, with Dinosaur Pile-Up also serving as a special guest.

Tickets for the show start at $41.50. You can view the seating map here.

Sum 41, from Ontario, is coming off of the release of their seventh studio album, Order In Decline. In addition, the band’s song “Blood In My Eyes”, was nominated for Best Hard Rock/Metal Performance at the 2012 Grammy Awards.

This will actually be the third time the band has toured with The Offspring, with Sum 41 serving as an opening act in 2001 and 2009. This time around, however, they’ll get equal billing.

Similarly, The Offspring has announced that their impending studio album, their tenth, is set for a Fall 2019 release.

From Southern California, the band is also celebrating the 25th anniversary of Smash, their third studio album, which happens to be the best-selling independent record of all-time.

You can purchase tickets for this concert, here.

The Abbotsford Centre is a multi-purpose sports and entertainment venue with a concert capacity exceeding 8,500.

For more exciting events to attend, check out our Events section.

This is branded content paid for by our advertising partner. To learn more about The Offspring & Sum 41 tour, please visit the Abbotsford Centre.