Returning to the days of glam rock and hair metal, Steel Panther is performing at the Show Theatre inside Hard Rock Casino Vancouver for not one, not two, but three shows this March!

The L.A.-based band is bringing some of their most rockin’ and funniest singles like Gloryhole, Poontang Boomerang and Death to All But Metal.

Steel Panther is anything but serious, as they are infamous for their hilarious lyrics and over the top stage performances.

So expect big hair, leather pants and “criminally good looks,” as they get the audience at the Hard Rock Casino Vancouver on their feet. 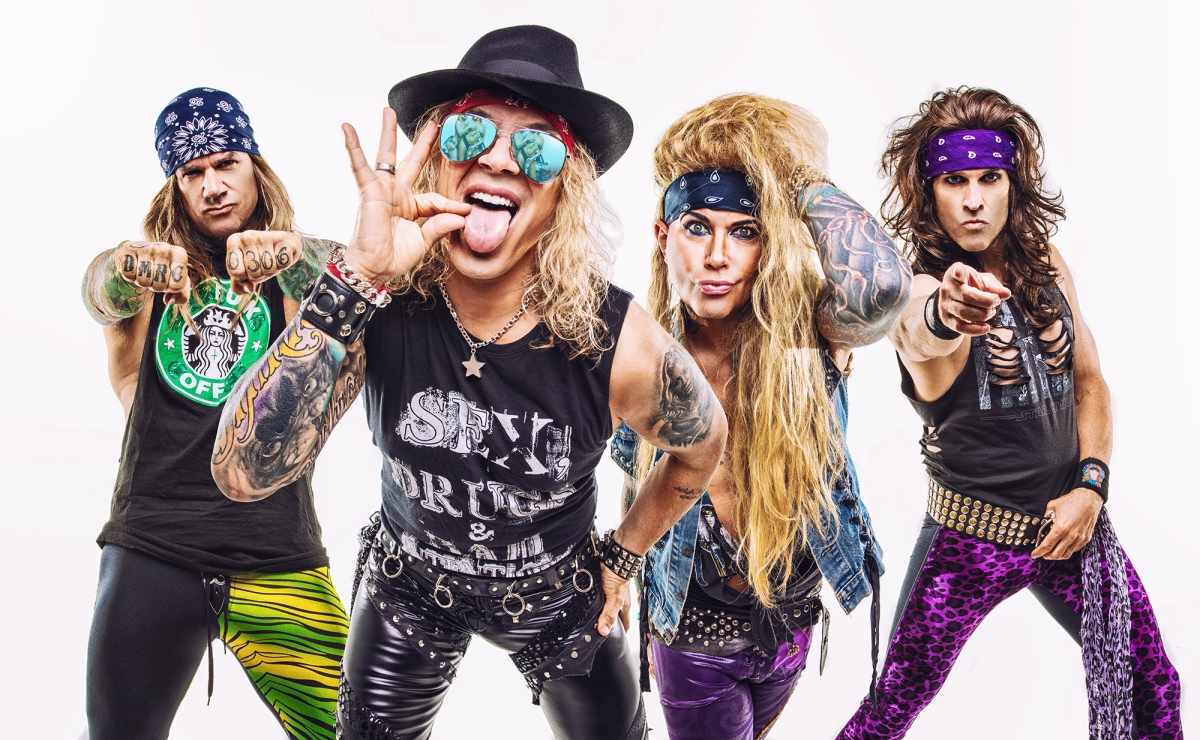 Steel Panther recently released their fifth album, Heavy Metal Rules. It still tackles the good ole’ themes of sex, drugs and rock n’ roll, with titles like “Always Gonna be a Ho,” and “I Ain’t Buying What You’re Selling.”

But the band said you can expect something new as well, with solos that screech louder, drums that hit harder and bass that “throbs mightier than ever before,” states the press release.

“Heavy Metal Rules is the perfect phrase to describe how we feel,” said drummer Stix Zadinia. “It’s not just music; it’s a lifestyle. We’ve been able to create an environment for ourselves where nothing is off limits. There are no boundaries. We push it, because we like to push it.”

The band has toured world-wide since their start in 2000 and have appeared on TV shows, like Jimmy Kimmel Live, Larry King Now and Fox NFL Sunday.

Coquitlam’s Hard Rock Casino Vancouver is not just a performance venue, so after the show, you can check out its 80,000 square-foot casino.

It’s home to more than 950 slot machines and table games, all located at 2080 United Blvd, Coquitlam.

This is branded content brought to you by the Hard Rock Casino Vancouver. To learn more about the Steel Panther shows, visit them online.

For more things to do in and around Vancouver, check out our Events section.

Admission: Starts at $49.50 (plus service charges)