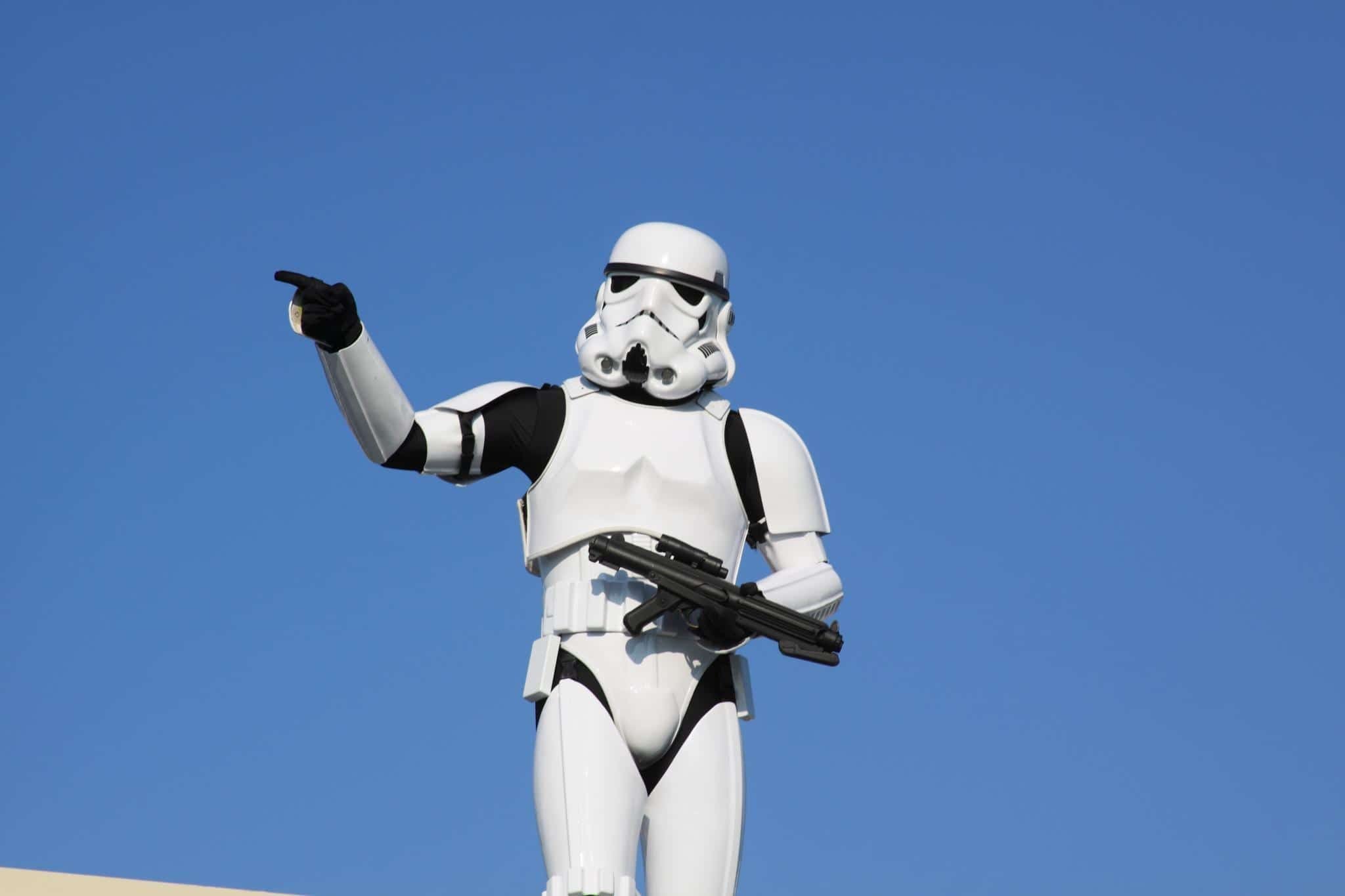 Hold on to your seats! This intergalactic symphony is about to take you to a galaxy far, far away.

While not every Star Wars fan may hold tickets to the symphony, they won’t want to miss these famous tracks.

The Vancouver Symphony Orchestra is holding an at the Movies concert series this summer, which plays favourites from classic and popular films.

The orchestra is also hosting their 100th year anniversary this year.

Not only will concert-goers have the chance to soak in some top-notch tunes, but they’ll also view an amazing film. Star Wars: Episode IV – A New Hope will be playing throughout the performance.

In addition to the viewing, the symphony will play along with the epic music.

You can expect to hear such riveting classics as Darth Vader’s “Imperial March,” in addition to the awe-inspiring ‘The Force Theme.”

Justin Freer of Huntington, California will be the evening’s conductor, and he has led concerts across the world.

If that’s any indication of how he’ll paint the score with articulated, emotive energy, then we are in for a mesmerizing treat.