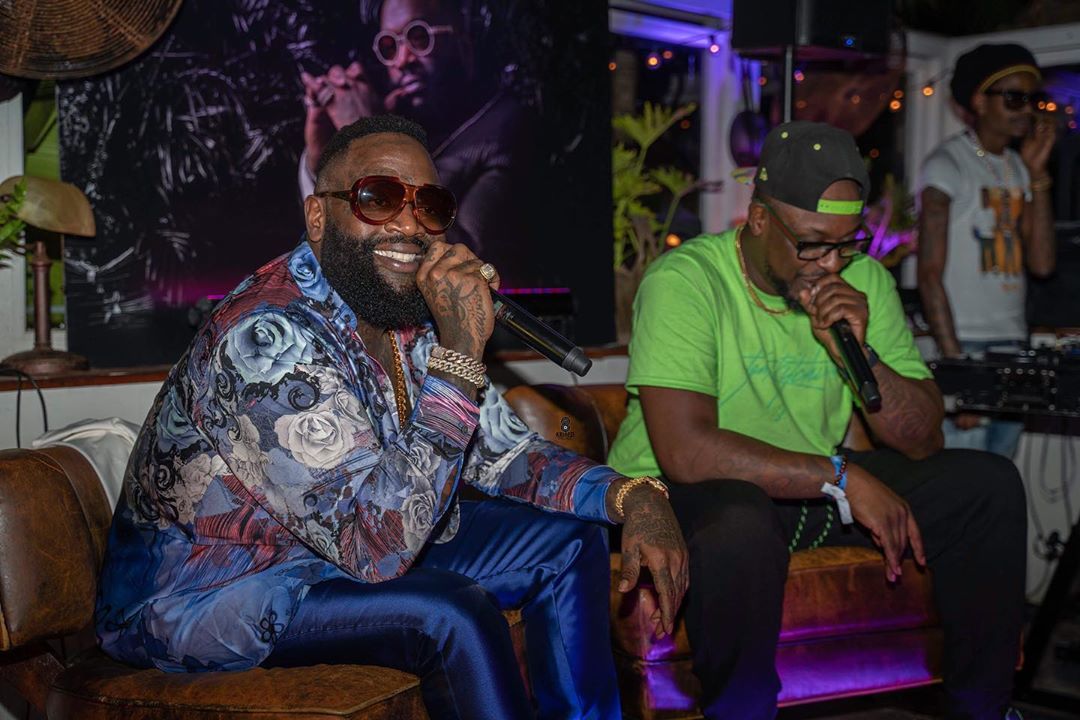 “I’m the biggest boss that ya seen thus far”. That’s right! Rapper Rick Ross is coming to Vancouver this fall for his Port of Miami 2 Tour.

RELATED: Post Malone Is Coming To Vancouver This September

Rick Ross is going on tour in support of his latest album, Port of Miami 2, which came out out August 9th, 2019.

Throughout his illustrious career, Ross has worked with the likes of Drake, DJ Khaled, Lil’ Wayne, and many more.

Tickets are $49.50 (plus service charges) and can be purchased here.

This is an all ages concert that’ll have a 19+ bar.