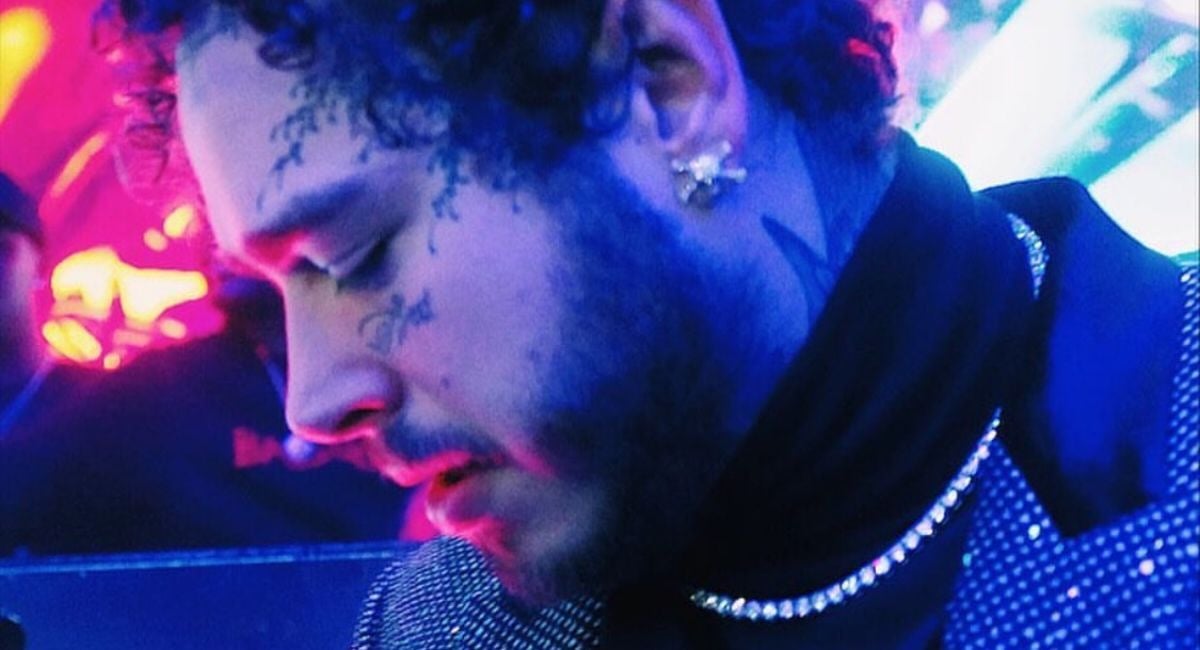 On Monday, he announced the Runaway Tour, his latest North American tour kicking off later this year. Post Malone will perform at Rogers Arena on Monday, September 16th, 2019.

The tour will start September 14th in Tacoma, WA and includes stops across the U.S. and Canada, before wrapping November 20th at The Forum in Los Angeles.

Likewise, Swae Lee and Tyla Yaweh will appear as special guests on all of the Runaway Tour dates.

With Swae Lee confirmed as a guest, it’s all but guaranteed that their hit collaboration “Sunflower”, will be performed. “Sunflower” was featured in the Oscar-winning animated-film Spider-Man: Into the Spiderverse, and ultimately hit number one on the Billboard Hot 100.

He’s had quite the career to date and local fans are in for quite the performance. 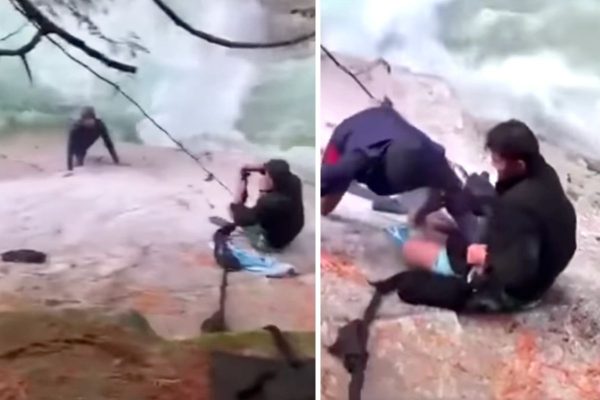 VIDEO: Locals Use Their Turbans To Rescue Stranded Hikers Beside BC Waterfall

A handful of creative friends helped rescue a pair of local hikers by turning their turbans into a makeshift rope earlier this month. Five friends...