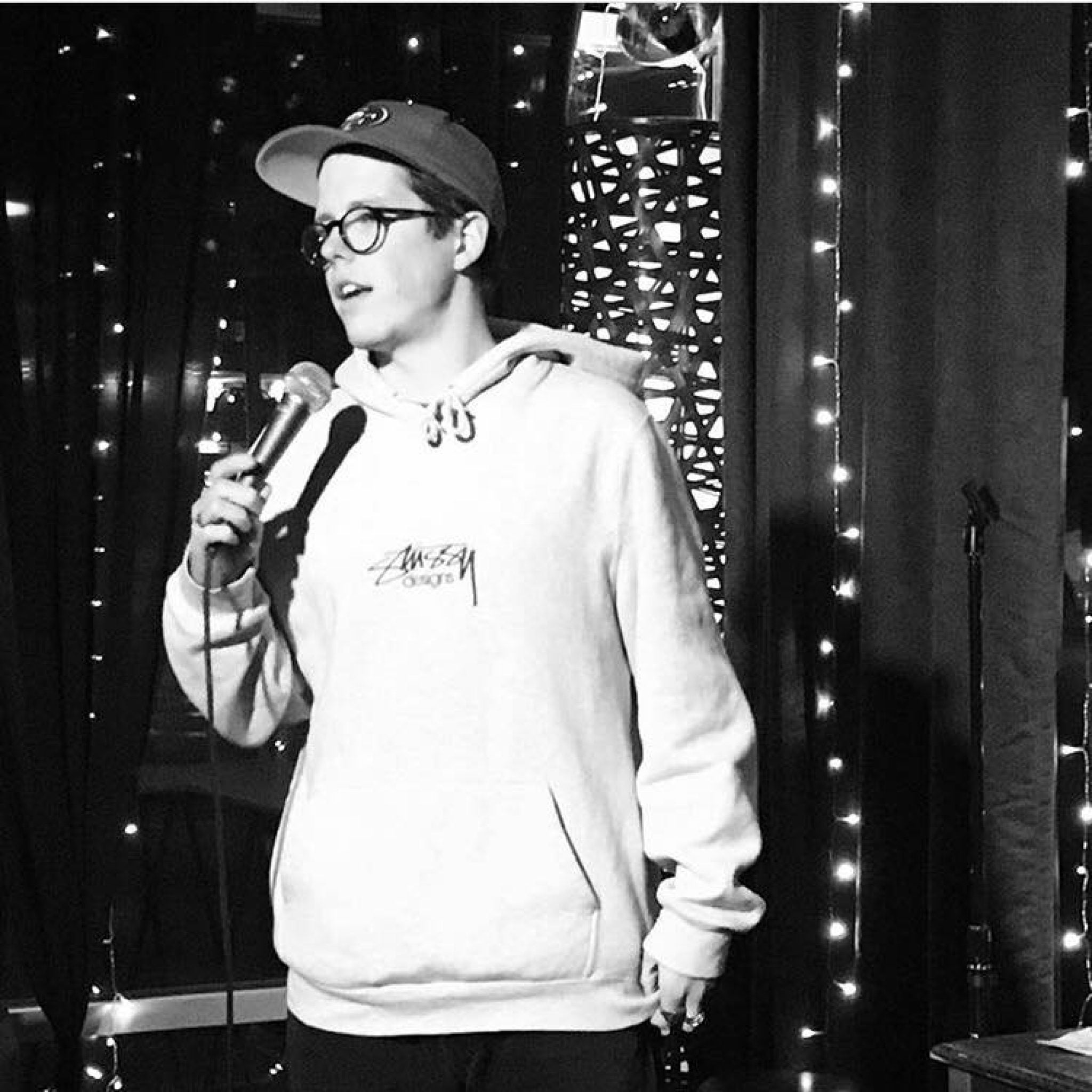 Pop-Up Comedy Jam kick off an awesome August at Cafe Deux Soleils with the Improv and Stand-Up Mashup on August 6!

RELATED: 127 Things To Do & See In Metro Vancouver This Summer

Bobby Warrener is a 22-year-old stand-up comedian who has been featured at the YYComedy Festival, Sled Island Music & Arts Festival, and comedy clubs across the country. Originally from Calgary, Bobby has opened for Todd Barry, Jon Dore and Norm Macdonald.