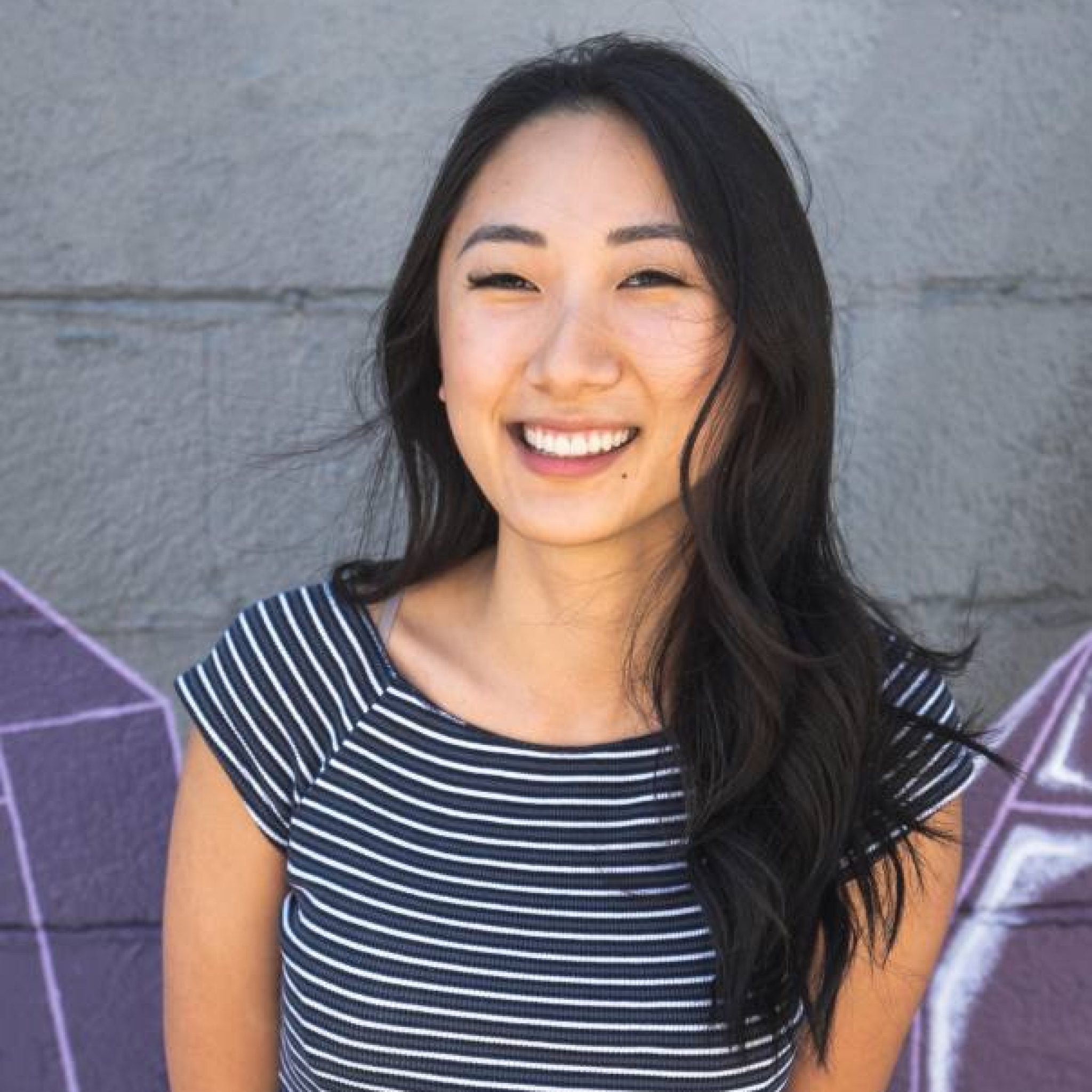 Pop-Up Comedy Jam takes over Cafe Deux Soleils on August 20th with the Improv and Stand-Up Mashup! The special guest this week is Andrea Jin, plus there will be classic improv games, long form laughs, and more!

RELATED: 127 Things To Do & See In Metro Vancouver This Summer

Andrea Jin is one of the fastest rising comics in the Vancouver comedy scene. Born in Shanghai, China, she moved to Canada at 9 years old, where she taught herself English through watching sitcoms and stand-up comedians.

Andrea’s comedy speaks to her experiences as a young Asian woman and a fellow Canadian. She’s performed at Just For Laughs Northwest, SiriusXM’s Top Comic (which she’s currently in competition for), and is a regular at Yuk Yuk’s Vancouver as well as independent shows all over the city.