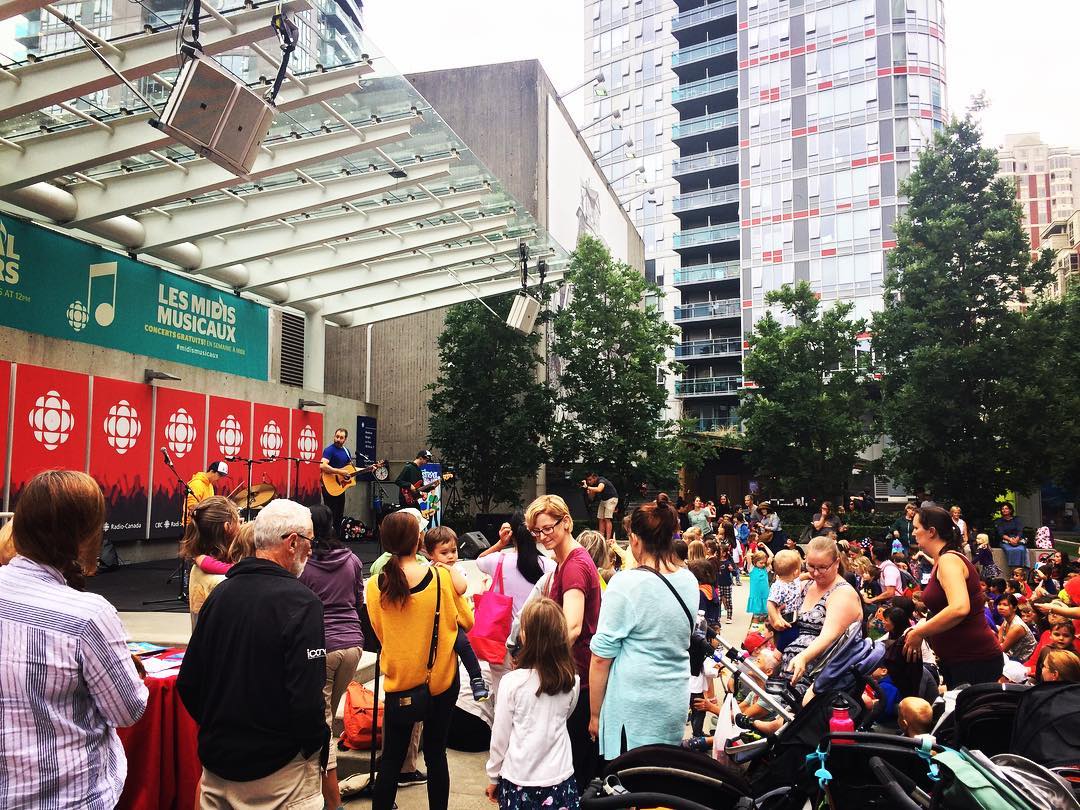 It all kicks off on Friday, July 5th with special performance by The Harpoonist and the Axe Murderer with Dawn Pemberton. There will also be free ginger beer (while supplies last) handed out to mark the first day of the series.

Running until Friday, August 16th, an assortment of musical acts will take place at The CBC Vancouver’s outdoor stage at 700 Hamilton Street.

This free concert series runs Monday – Friday, from noon to 1:00 p.m. each day.

Find the full music lineup below: