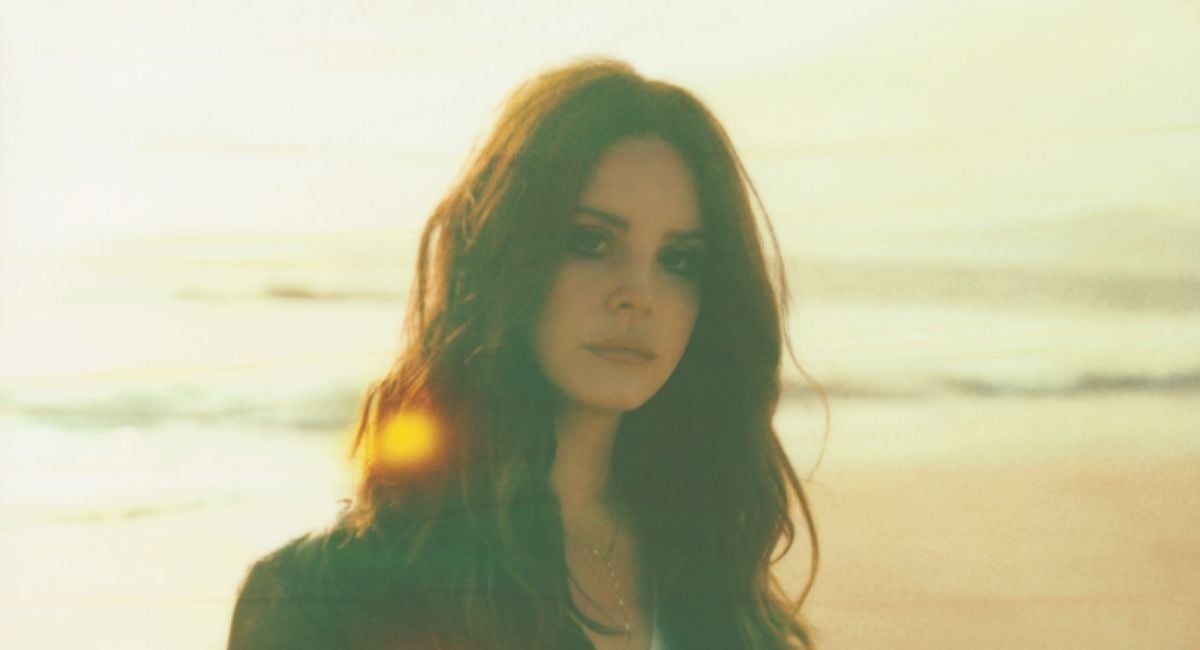 Lana Del Rey will be returning to Vancouver this fall, as part of her Norman Fucking Rockwell! Tour.

The North American leg of the tour features stops at 8 cities.

The tour kicks off in New York, her home-state, and then moves to Vancouver, the only Canadian stop of the tour. She is set to perform in Vancouver, at Rogers Arena, on September 30th.

The remaining 6 stops are all exclusively on the west coast, which fans of her music will understand, before picking up again in Europe and the United Kingdom in February 2020. 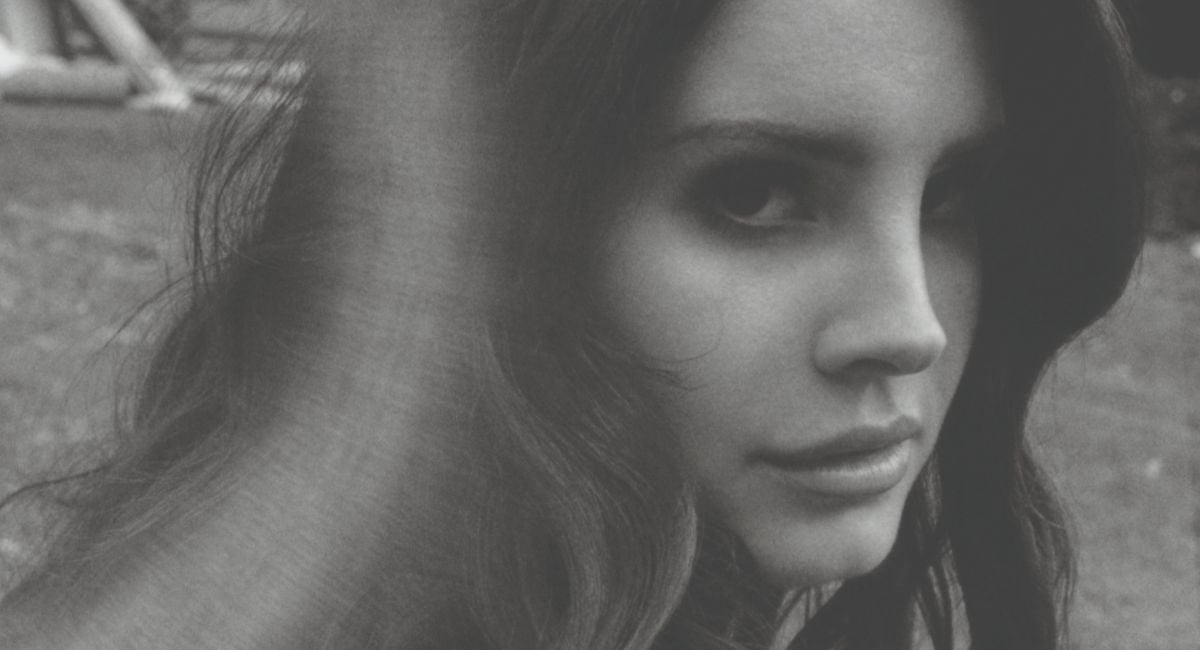 This announcement comes after she officially announced the release date of Norman Fucking Rockwell!, her sixth studio album, on July 31st. The album is due to release on August 30th.

Lana Del Rey has been nominated for a total of four Grammy Awards. Most recently, her previous album, 2017’s Lust For Life, was nominated for Best Pop Vocal Album.

A sampling of her music: