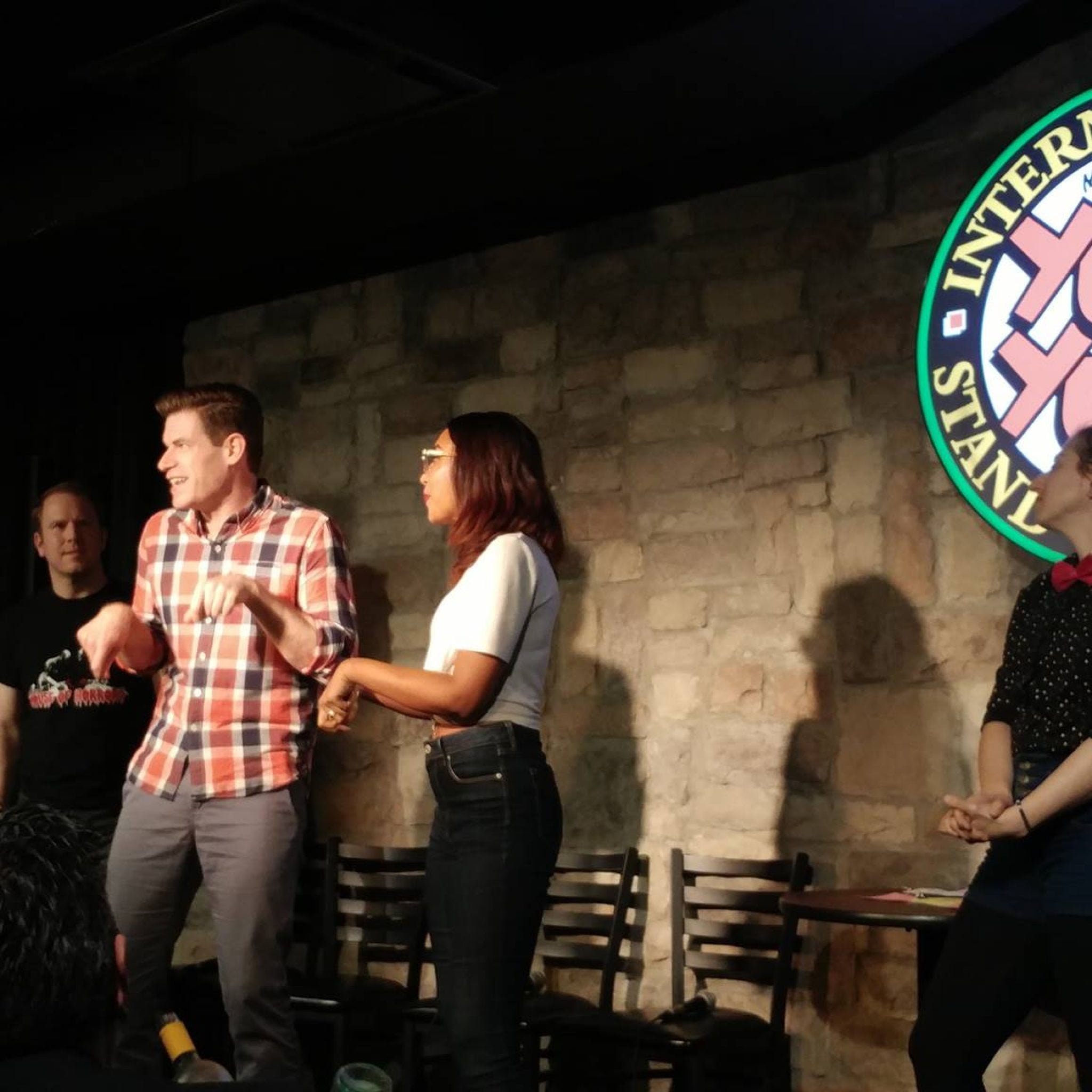 Sixteen comedians, four random teams, and one epic showcase of Vancouver Comedy. The Fictionals are taking over Yuk Yuks Vancouver on Friday, July 12th at 10:30 p.m. for a new comedy competition: Knockout Punchlines!

The Improv and Stand-Up Showdown features the performers teaming up in new and hilarious combinations. Four stand-up comics will perform sets to inspire 12 improvisers to create scenes on the spot. The winning team – as voted on by the audience – will win the Knockout Punchlines Title Belt and the chance to come back to defend their title!

Show up for the showdown and cheer on the comedians! #KnockoutPunchlines