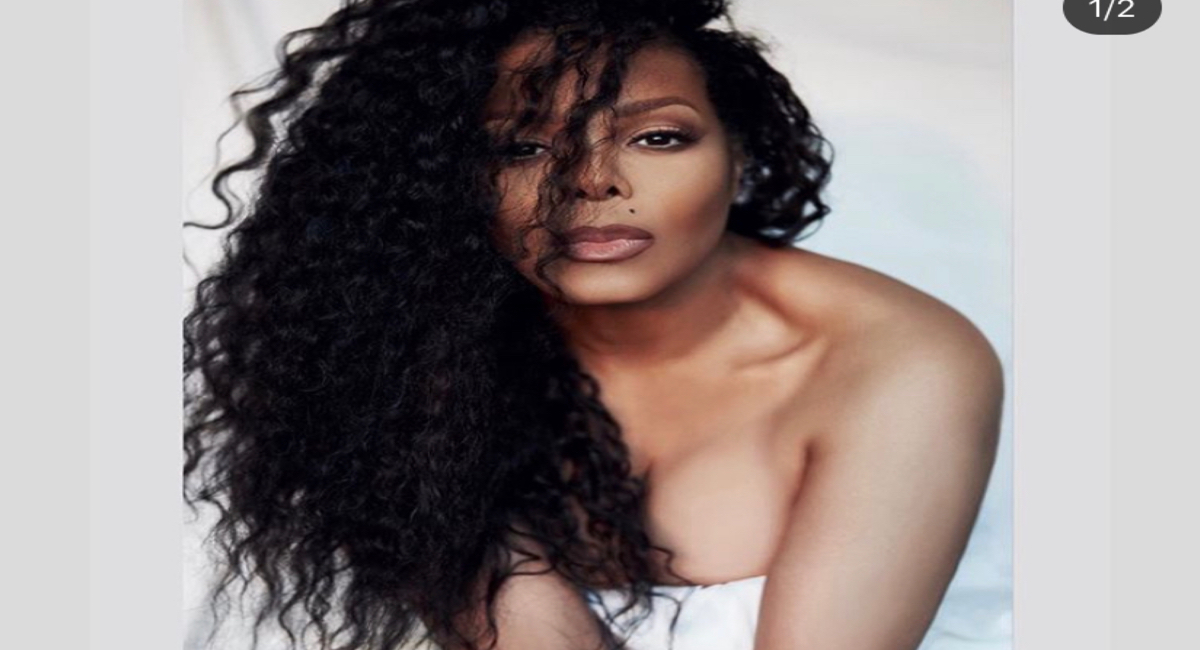 Janet Jackson is hitting the road this summer, with a tour date set for here in Vancouver.

The All for You singer announced her North American tour to kick off her latest album, Black Diamond, coming out this year.

Jackson will perform songs from her new CD, along with many others from her 12 multi-platinum albums.

The tour kicks off June 24th in Miami, before she stops here at Rogers Arena on Saturday, August 22, 2020.

Jackson has won five Grammy Awards, a Golden Globe Award and had two Emmy nominations, among many others.

The Vancouver show is one of two Canadian dates, with the other in Toronto.

Other big shows coming to Vancouver soon include the The Rolling Stones and Backstreet Boys.

For more events happening in Vancouver, check out our Events section.