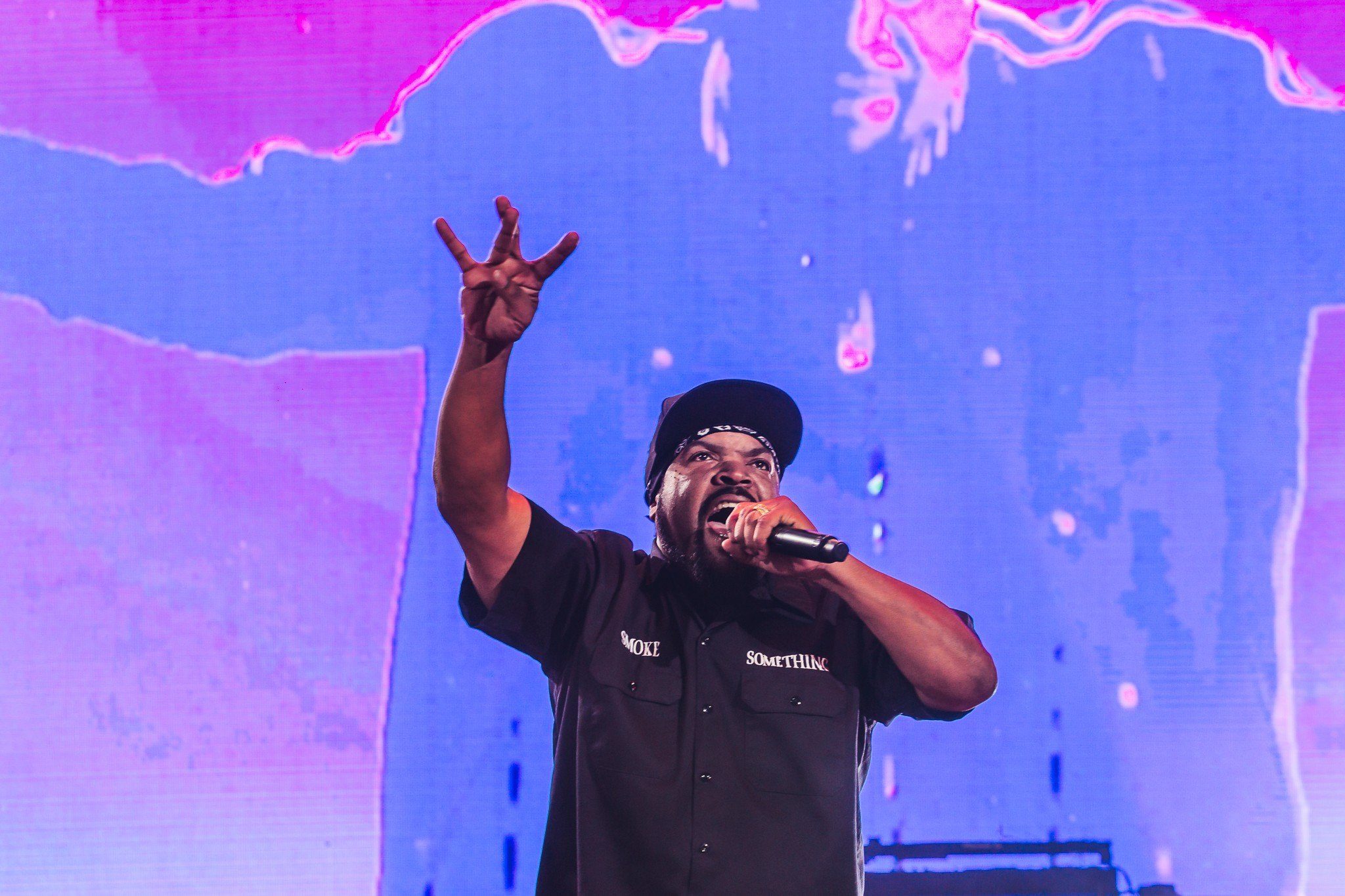 RELATED: Post Malone Is Coming To Vancouver This September

After penning some of the most memorable lyrics on N.W.A’s groundbreaking track “Straight Outta Compton,” Ice Cube broke away at the height of the group’s success.

As he moved on to launch his solo career, his debut studio album AmeriKKKa’s Most Wanted sold more than a million copies. A concept album about the fall and rise of a black man, Ice Cube’s solo sophomore effort Death Certificate debuted at #2 on the Billboard 200, eventually selling over two million copies.

A legend who never fails to amaze his fans, Ice Cube was inducted into the Rock & Roll Hall of Fame as part of N.W.A in 2016 and was honoured with a star on the Hollywood Walk of Fame in 2017.

Tickets are now on sale and start at $159.50 (plus service charges). Click here for tickets to his River Rock Casino Resort show and here for his performance at Hard Rock Casino.