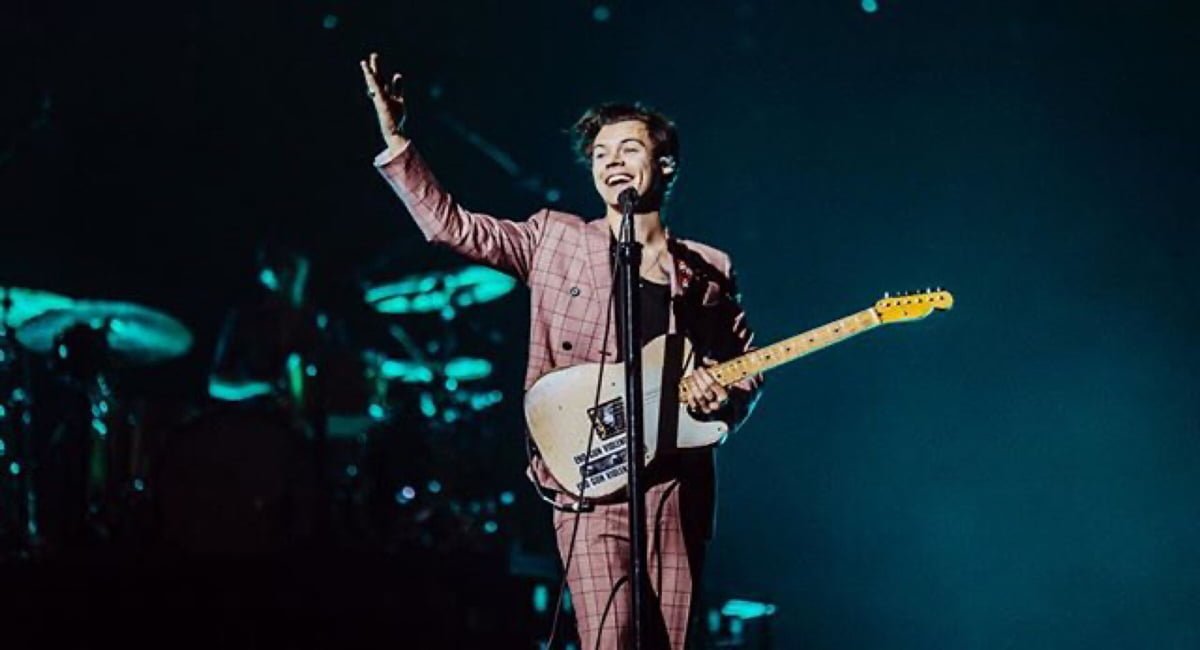 Musician Harry Styles announced his Love On tour earlier this week and it includes a date in Vancouver.

The One Direction member is starting an extensive tour from April 5, 2020 all the way until October 3, 2020.

Of the 37 North American dates, four of those are set for Canada. That includes two Toronto dates and one in Montreal. Harry will be in Vancouver on August 23, 2020, at Rogers Arena.

The concert is set to promote his second album, Fine Line, coming out December 13.

Its first single, Lights Up, was released last month and is Style’s first musical release in two years.