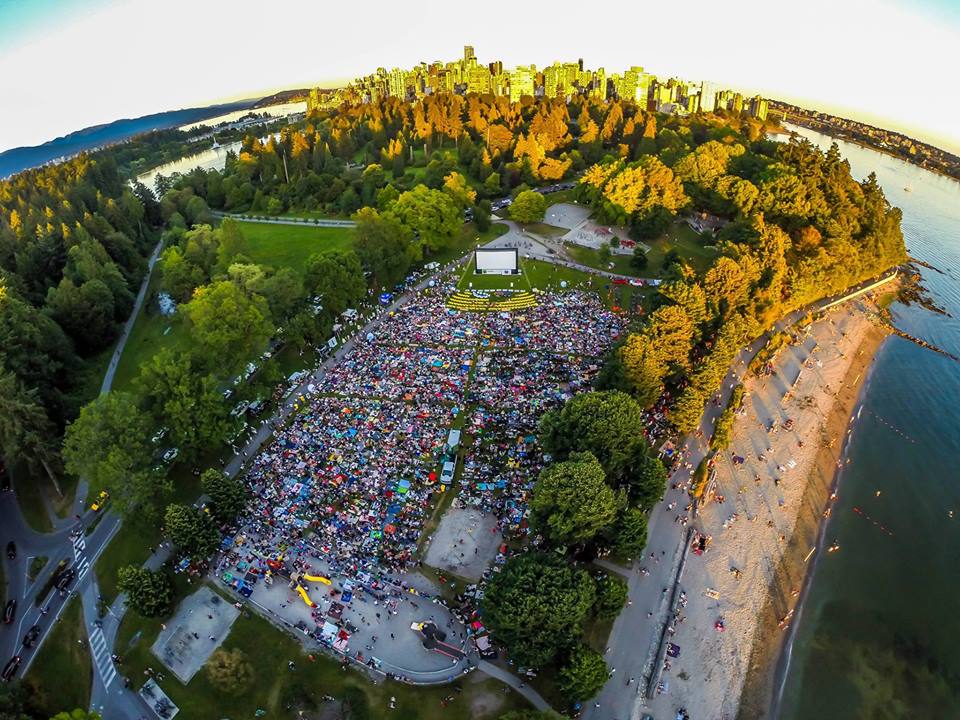 Are you ready for more movies? The Evo Summer Cinema Series is returning to Stanley Park this July.

A new film will run every Tuesday from July 2nd to August 27th. The movies will be played at dusk at Ceperley Meadows near Second Beach.

The films will be screened on a four story high gigantic screen, allowing visitors the best view possible.

Last year, movies such as The Princess Bride, Stand By Me, and The Lion King were shown.

There’s no admission to catch the flicks – making it a perfect summer night activity. However, VIP tickets will be available for those interested in reserved front row seats.

This year’s movie lineup with be released in June.

This post will be updated as more information becomes available.