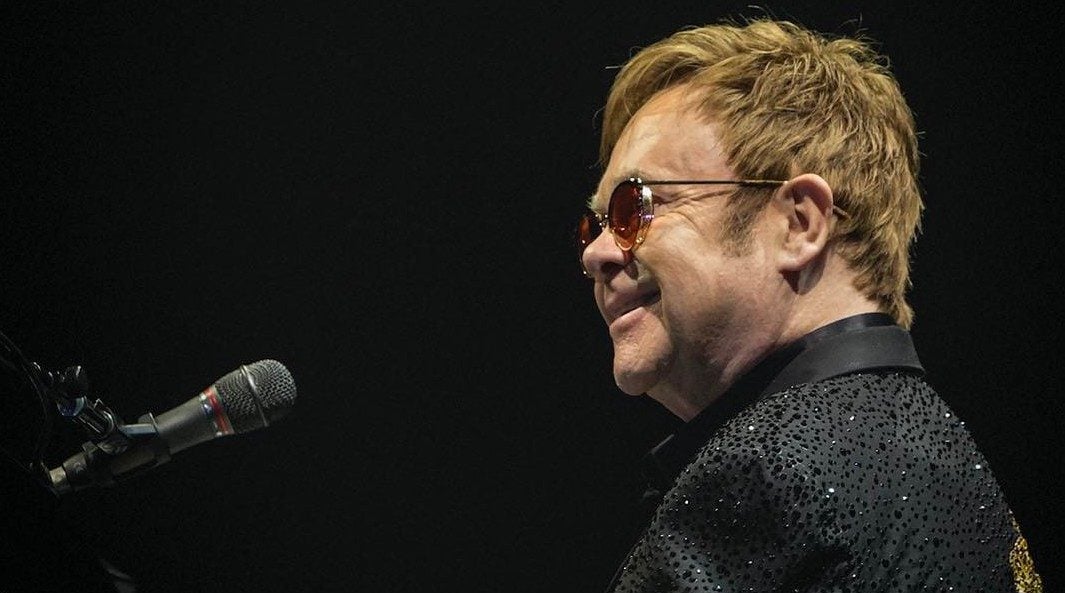 UPDATE: Due to overwhelming demand, Elton John has added a third Vancouver concert at Rogers Arena on Tuesday, September 24th. Tickets go on sale to the general public on Friday, February 1st at 10:00 a.m.

One of music’s biggest stars, Sir Elton John, has announced his retirement and will go on one final farewell tour.

RELATED: Country Superstar Carrie Underwood To Perform At Rogers Arena In May

That being said, he’ll have two shows in Vancouver as part of the Farewell Yellow Brick Road Tour. The tour hits Rogers Arena on Saturday, September 21st and Sunday, September 22nd, 2019.

I’ll be playing 25 new #EltonFarewellTour shows in North America next year. You can access the fan pre-sale for them with the link on my bio. We’ve also got many more dates around the rest of the world still to come, stay tuned! #USA #canada #tickets

Where do we start with the legend?

In Elton John’s five decade career, has sold more than 300 million records, making him one of the best-selling music artists in the world. He has more than fifty Top 40 hits, including seven consecutive No. 1 US albums, 58 Billboard Top 40 singles, 27 Top 10, four No. 2 and nine No. 1.

His tribute single “Candle in the Wind 1997”, rewritten in dedication to Diana, Princess of Wales, sold over 33 million copies worldwide and is the best-selling single in the history of the UK and US singles charts.

His music awards include the Academy Award for Best Original Song for “Can You Feel The Love Tonight” from The Lion King.

Tickets will go on sale through his website and on Live Nation beginning Saturday, October 5th at 10 a.m. 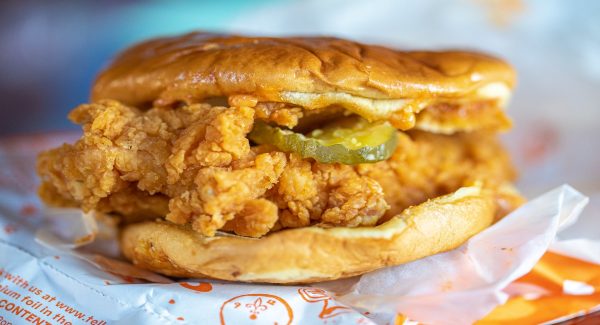